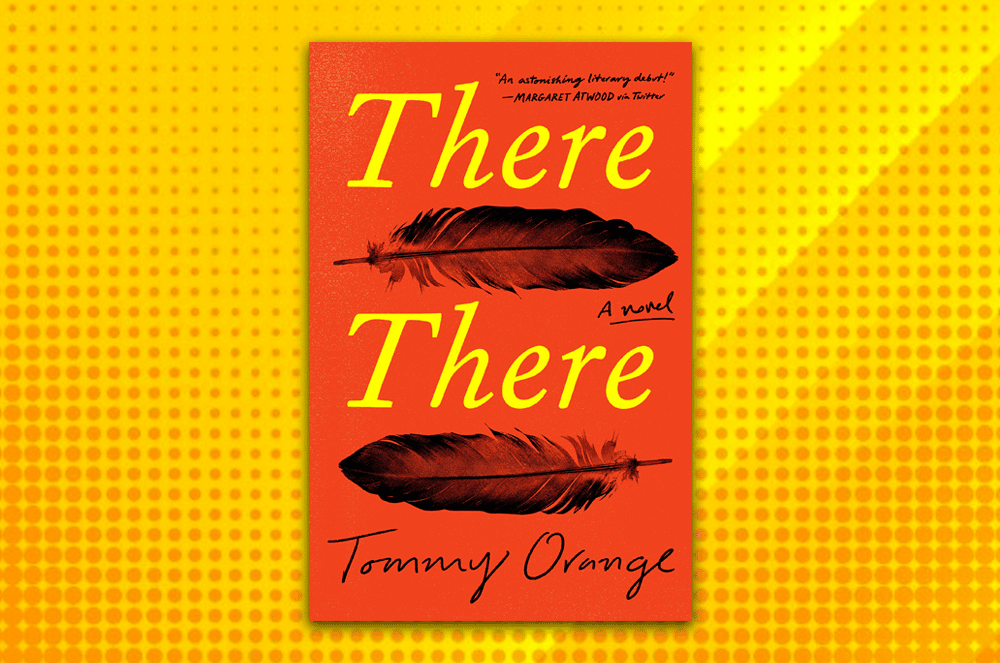 Whether you’re looking for beach reads, searing novels or even some of the best books of the year (and mark our words, a number of these will make all of the year-end best of lists!), we’ve got you covered. Here are the best new books of June 2018:

There There by Tommy Orange

The best book of the year so far (perhaps tied with The Immortalists) is There There by Tommy Orange, based off a quote by Gertrude Stein about her childhood home in California no longer existing. There There is a book about characters and about moods and about no place at all, and yet a place of home called Oakland, California, where, coincidentally, many people seem to be moving to these days. I am intrigued by the fact that Tommy Orange references the meaning of his own last name in a novel that is in many ways self-reflective in that the author lives in Oakland and documents the stories of the Indigenous people in and around the city. It’s a funny and deeply sad book, but it shatters expectations of what a novel is capable of doing and will surprise and shock in its transformations. A must read and signals a young new voice in the literary sphere. 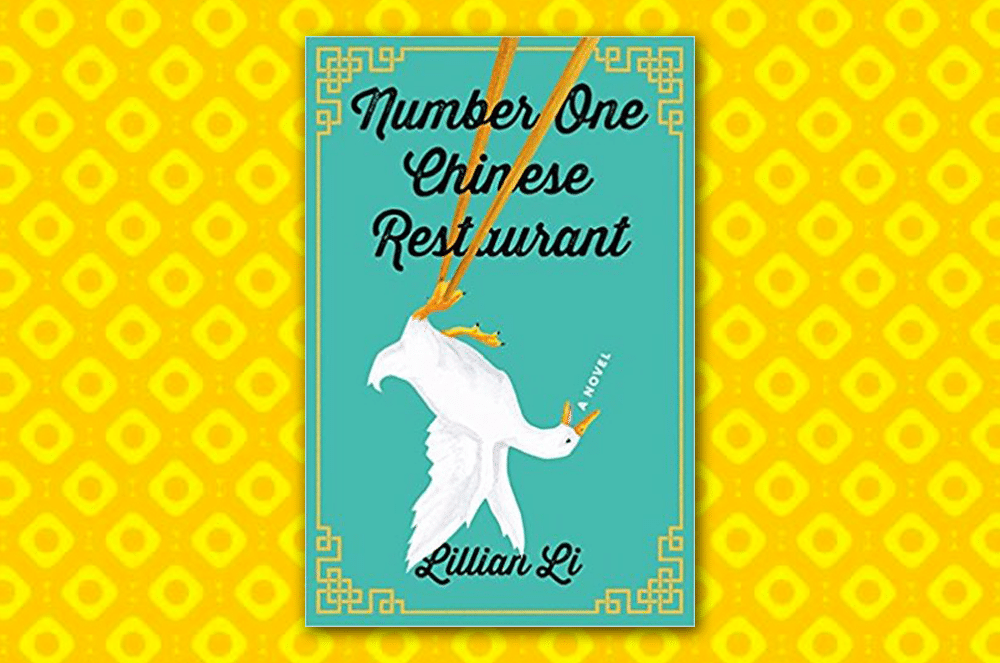 In the tradition of Crazy Rich Asians, here comes Number One Chinese Restaurant. The book by Lillian Li might have easily been called “crazy not so rich Asians”, but Number One Chinese Restaurant works much better. Set in Rockville, Maryland, the book has real world value in that the areas outside of Washington, D.C. actually do feature a large number of not so modern Chinese generations. The multi-generational story focuses mainly on Jimmy Han, the son of the deceased owner and the floor manager, who wants to leave the Duck House and move on to his own restaurant, the Beijing Glory. The book takes a very surprising turn and makes for a memorable and delicious read. 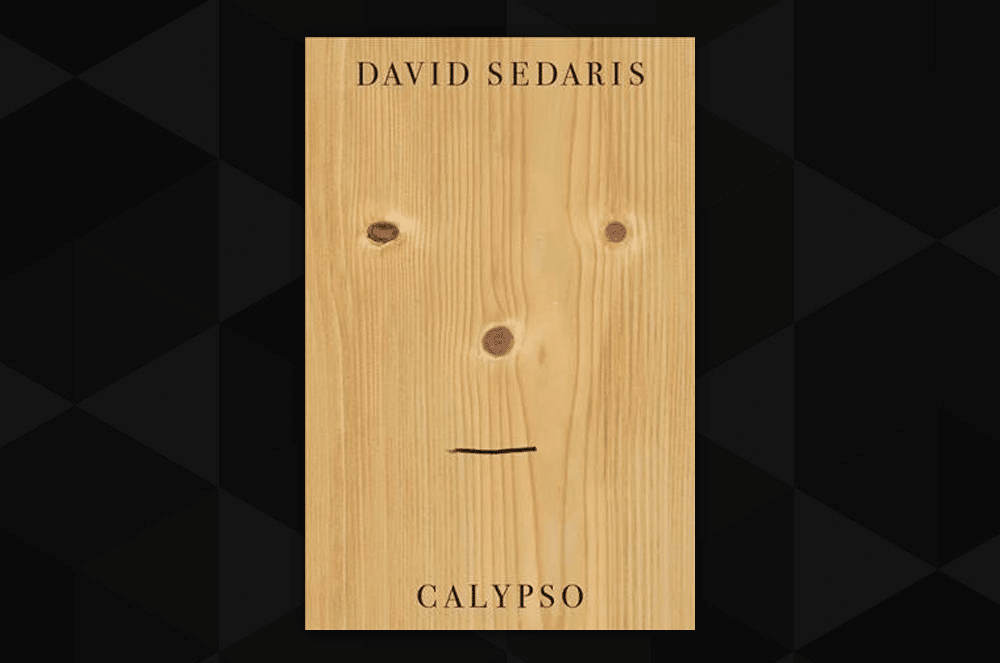 At this point, what can a new David Sedaris book of essays bring that wasn’t there previously? As it turns out from Calypso, quite a lot as the book seems to fit like a great pair of pants, and Sedaris continues to have a knack for making the reader feel absolutely at home in his own world. I especially enjoy the self-reflective ways of the stories, as Sedaris often discusses his presentation (including when he almost soiled himself onstage), the lines afterwards, and stories about his sister Amy (a fave). Calypso is a warm breeze. 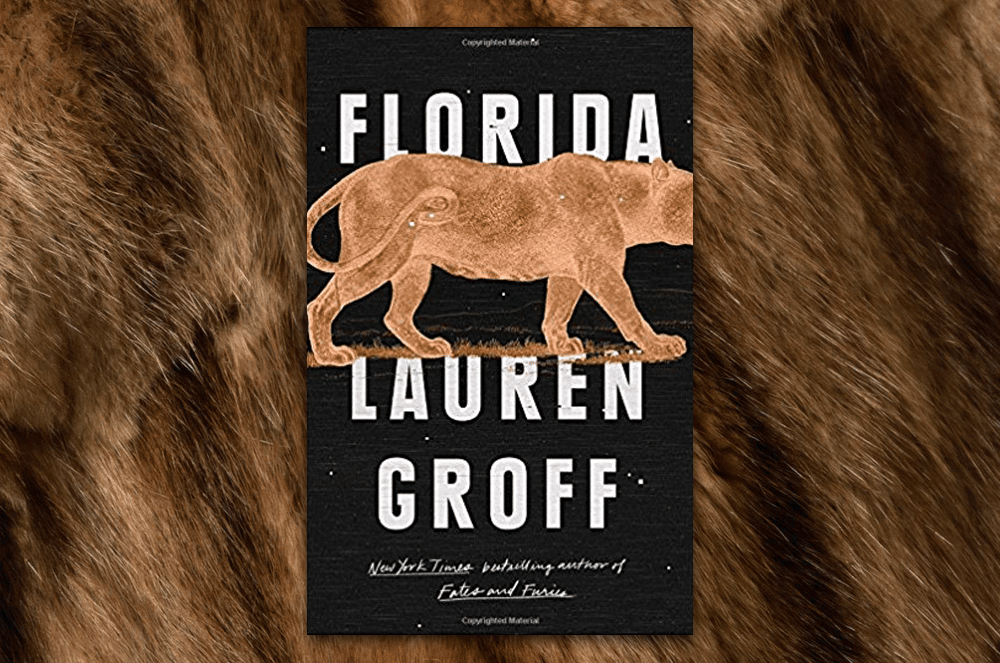 Although we may prefer the full-length Arcadia, as well as Fates and Furies (which was our favourite novel of 2015), it is in Florida and the short stories of Lauren Groff that we find such a prevailing sense of place when it comes to the state of Florida. So move over Carl Hiassen, because Groff has given us a reason to luxuriate and marinate in The Sunshine State, both in the present and in the past, and in this not intentionally interconnected group of stories, the immensely talented Groff turns a phrase that can change the entire story in an instant. Florida is key. 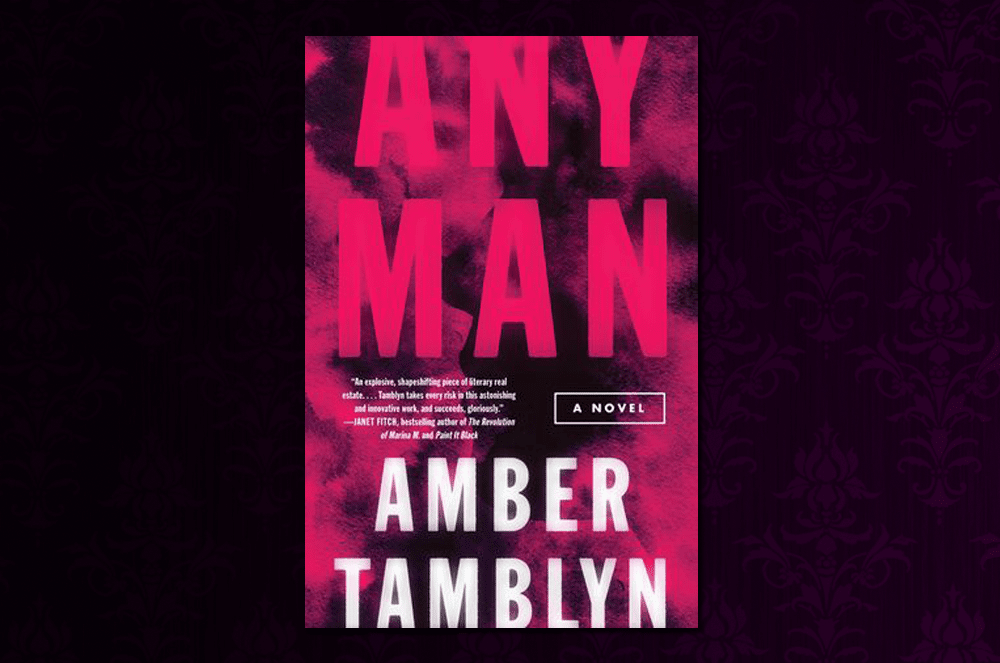 Any Man by Amber Tamblyn

This is a book that goes beyond celebrity memoir and reveals itself to be extremely intimate, heartbreaking and a very difficult read, but we would expect nothing less from the intelligent actress. Tamblyn has always been willing to share her life, though Any Man becomes a vital and necessary book, especially during the Me Too movement. 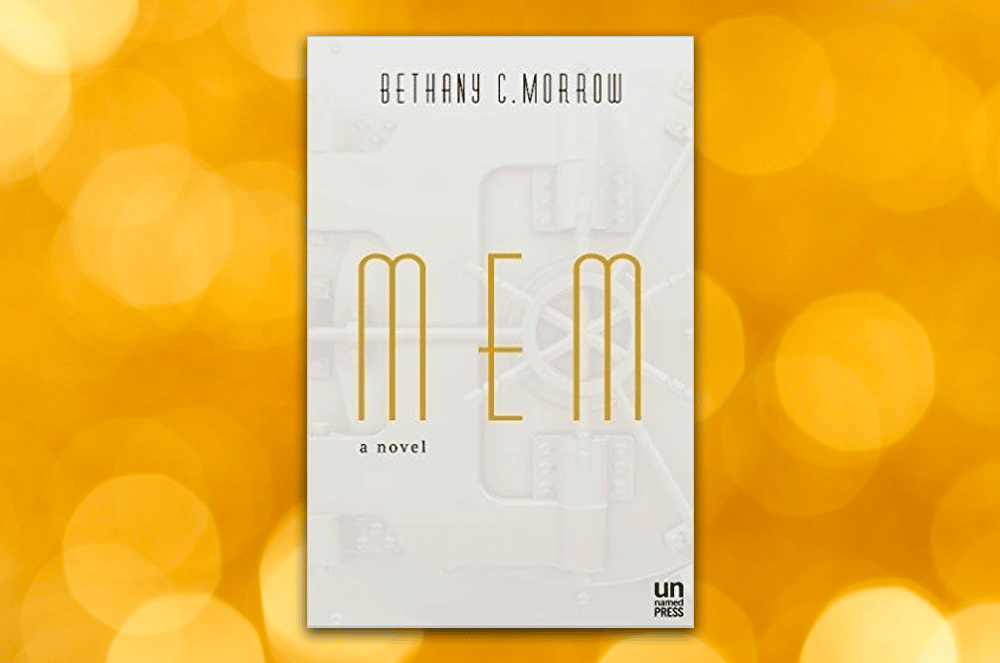 Speculative fiction from a Montreal author and published by an American small press? Sign us up! I worked very hard to even get a copy of MEM by Bethany C. Morrow, and this book is a brilliant-looking piece of literature (seriously, the pages, binding and cover are about as nice as I have seen in a book all year), and the material itself is extremely fascinating, though I am not sure if it reaches the depths of the physical copy of the book. The story is about a scientist in the Art Deco world of Montreal about a century ago that can extract memories from people’s minds and then these memories (or MEMs) go on to become people themselves. Sounds a little like a Black Mirror episode? That in itself may be a little reductive. The author’s afternote as well, acknowledging the racism that was present at the time that is extracted itself from a novel of this type. 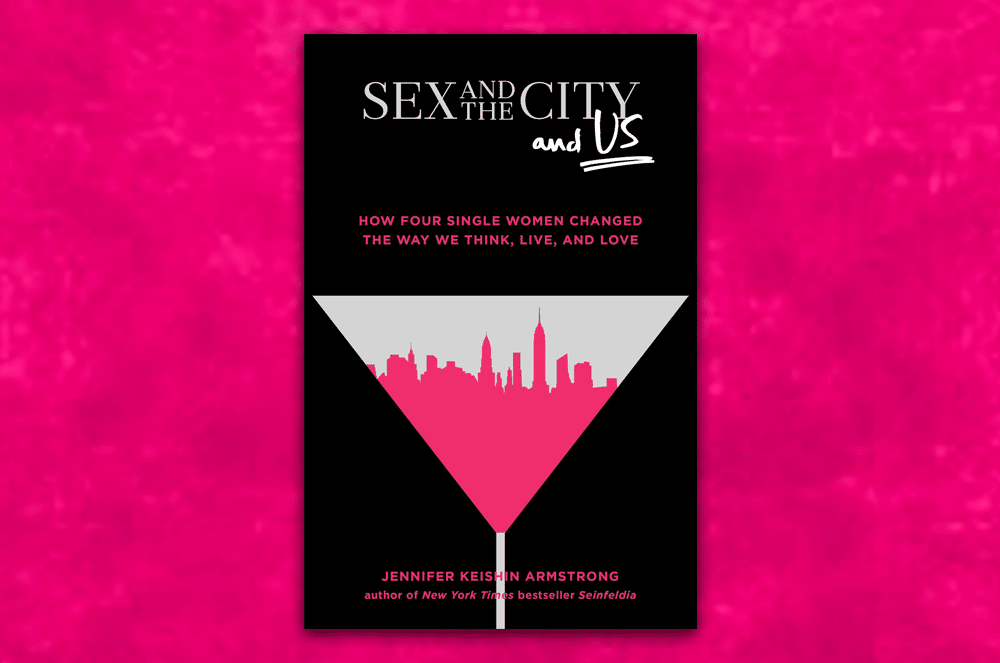 Sex and the City and Us by Jennifer Keishin Armstrong

Whether you’re a Miranda, Carrie, Samantha or Charlotte, you’ll find a juicy tidbit in Armstrong’s latest dissection of a popular tv show (she previously wrote about Seinfeld and The Mary Tyler Moore Show). A Big delight! 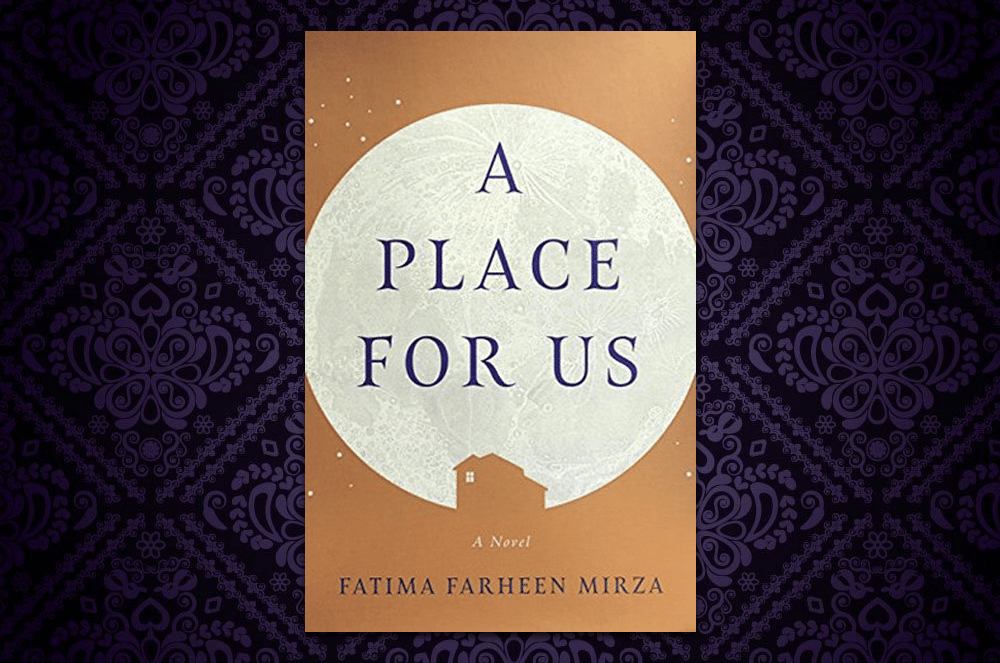 A Place For Us by Fatima Farheen Mirza

In this first release from Sarah Jessica Parker’s imprint at Penguin Random House (named SJP for Hogarth), Fatima Farheen Mirza writes about love, loyalty and faith from the viewpoint of an incredibly memorable Muslim Indian-American family. One of the best debut novels of the year and one of our favourite books of the year by far. 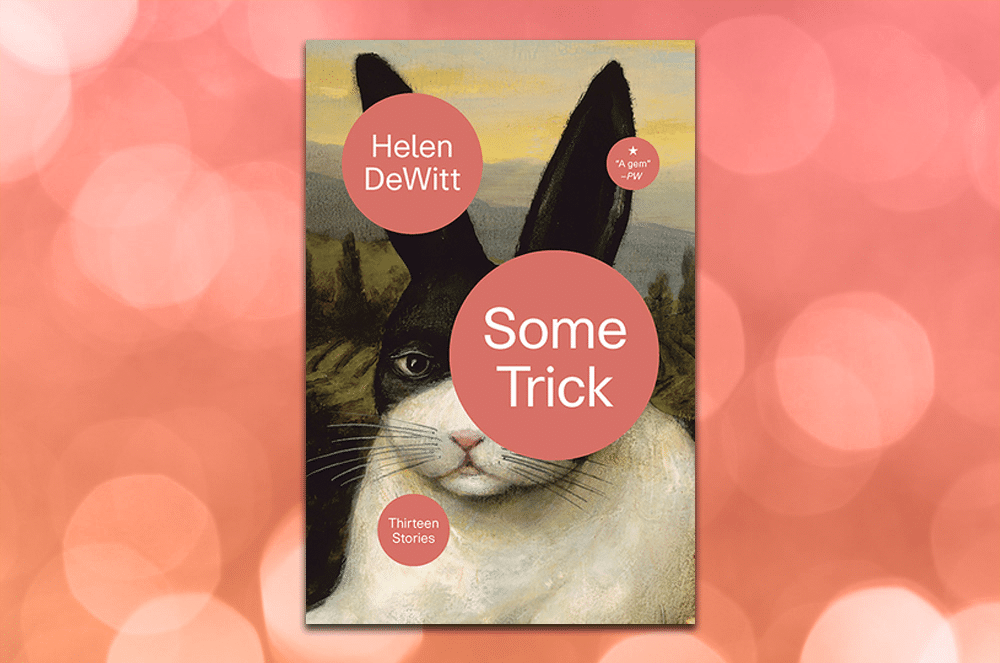 Some Trick by Helen DeWitt

A new Helen DeWitt book is a cause for celebration, as she is the author of only three books in a celebrated career, which has brought her a variety of jobs and to South America and now to Berlin, in which she resides. Some Trick is a collection of stories that go beyond the realm of the possible and into the fantastical, but how they relate to each other and stay out of the realm of science fiction and fantasy, and instead become like late night interludes and visions of hazy, smoky nights. The author bio gives some clues in that DeWitt lists the languages that she speaks in descending order of proficiency and begins with Latin and Ancient Greek, which is a clue in itself, and then says “The Self is a Set of Linguistic Patterns”. That is pretty accurately describing the book, like a foreign language English set of stories. 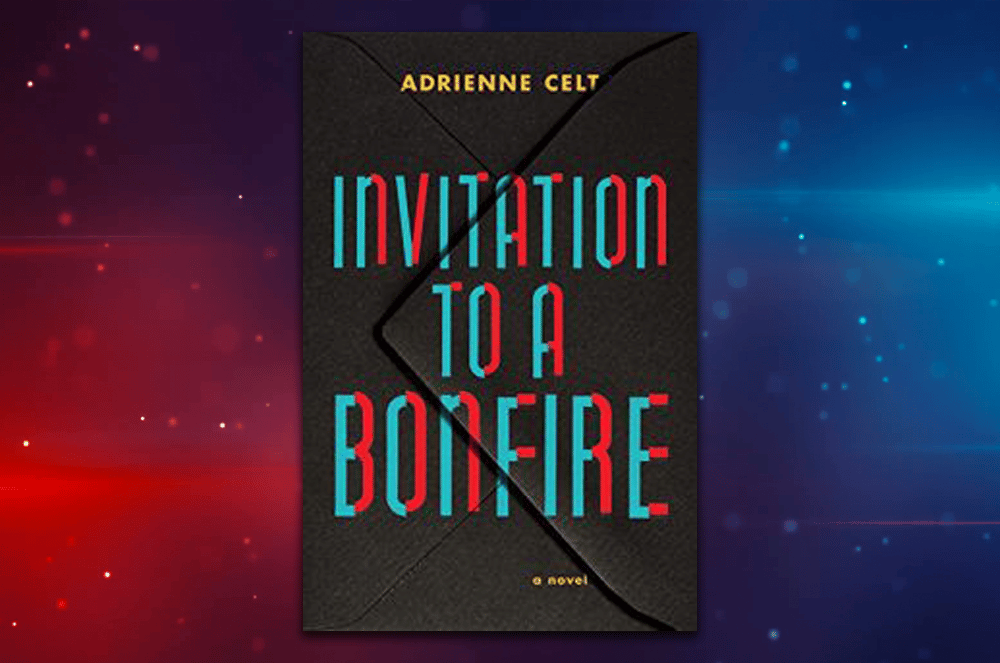 Invitation to a Bonfire by Adrienne Celt

A searing account of the woman who came in between Vladamir Nabokov and his wife. Celt’s novel depicts a dangerous (and thrilling) love triangle that you won’t soon forget. 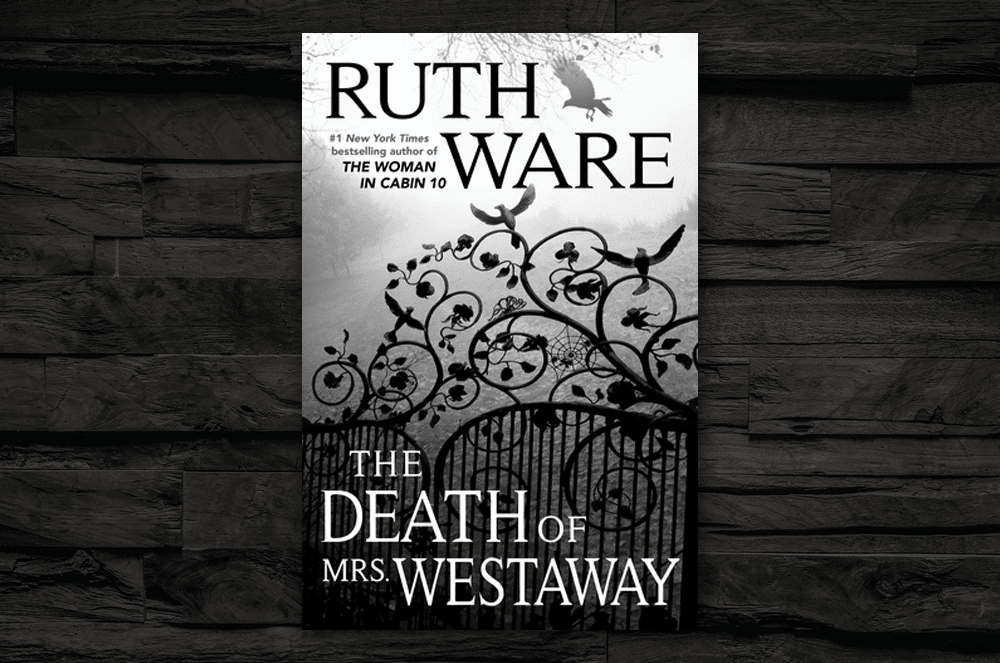 The Death of Mrs. Westaway by Ruth Ware 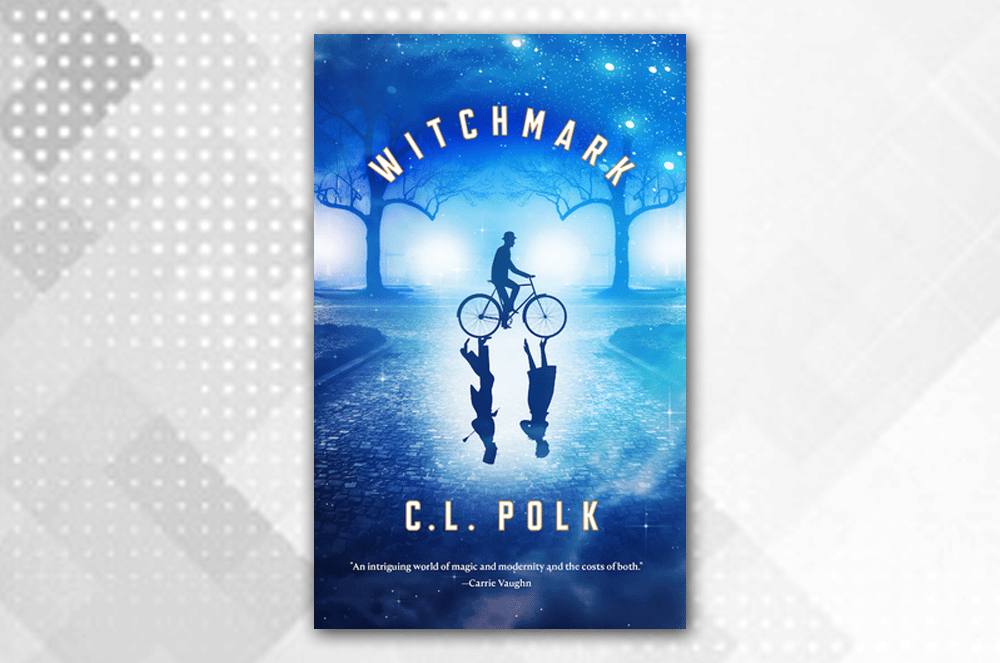 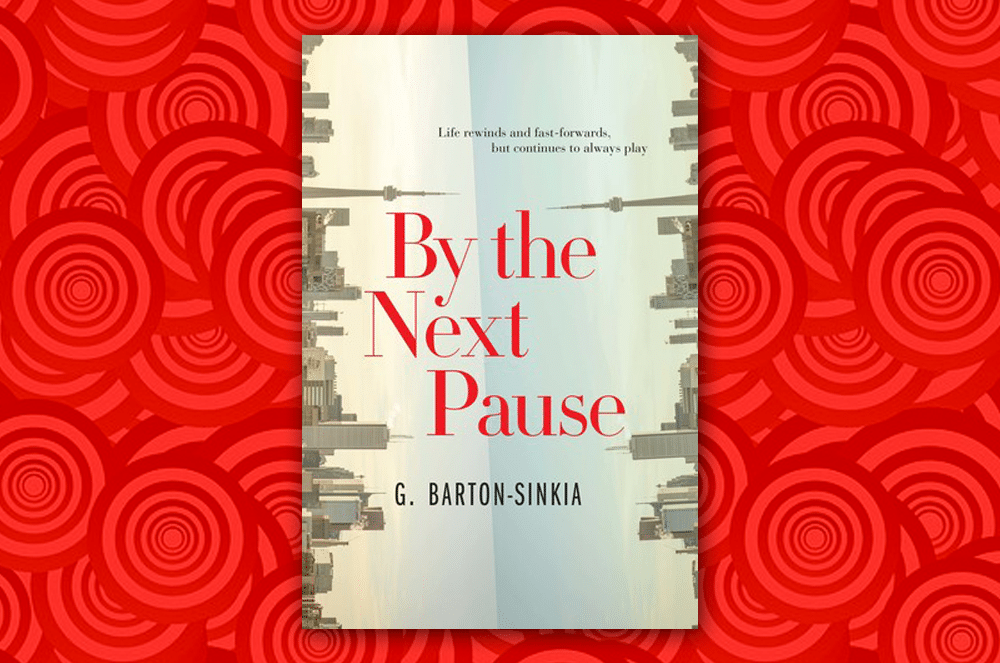 By the Next Pause by G. Barton-Sinkia 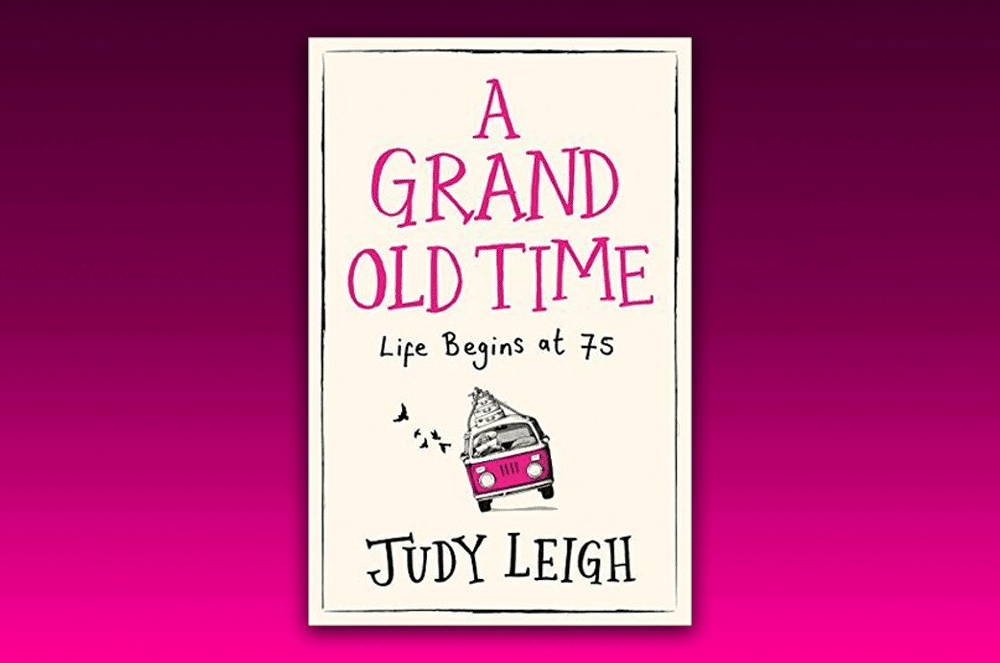