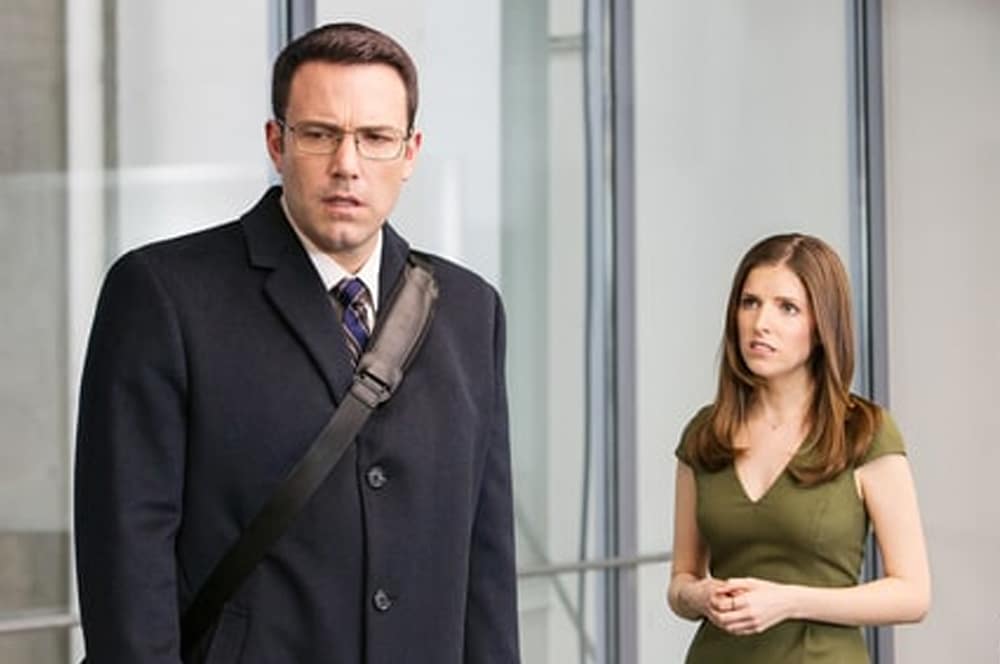 Perfectly timed for the theatrical opening of Live By Night, comes the Blu-ray release of The Accountant. As one of Warner Brothers Pictures’ core male multi-hyphenate money makers (see also Leonardo DiCaprio and Will Smith), Ben Affleck is dependable in bringing in business from a certain type of audience – rowdy young to middle aged men (dude bros, if you will). His well publicized, checkered past of gambling, addiction and womanizing only helped endear him to that audience, and it is exactly that niche demographic who will enjoy the heck out of The Accountant.

Already a sleeper hit at the box office, the thriller is overstuffed with secondary characters, surprise twists (that aren’t surprising to anyone even somewhat paying attention to the proceedings on screen), but is a highly successful vehicle for showcasing Affleck as an action star outside of the Batman franchise.

The Accountant follows autistic financial analyst Christian Wolff (Affleck) who works out of a strip mall storefront in Illinois, helping whomever walks in with their balance sheets. In his spare time, however, the mathematics whiz cooks the books for the deadliest kingpins and mob bosses, and is also willing to show off his prowess with military grade weaponry when the need arises. When the Crime Enforcement division of the Treasury Department, led by Ray King (J.K. Simmons) and Marybeth Medina (Cynthia Addai-Robinson), get wind of his actions, Wolff takes on a legitimate contract working for a high-tech robotics company that are mysteriously missing millions of dollars. Here he meets accounting assistant Dana Cummings (Anna Kendrick playing up her intelligently quirky yet adorable act) and the company’s obviously nefarious CEO Lamar Blackburn (John Lithgow). Jon Bernthal and Jeffrey Tambor (playing essentially Albert Brooks’ role from the vastly superior Out of Sight) also appear, but we’d rather you watch the actors shine on their tv projects (the second season of Marvel’s Daredevil and Transparent, respectively).

The home entertainment package is very light on the special features, only including three: Inside the Man, Behavioral Science, and The Accountant In Action, all of which focus on Affleck’s commitment to the part.

We recommend fast forwarding through the film to the action sequences, which are where the film (and Affleck) truly shines.

The Accountant is currently available on Blu-ray+DVD+Digital HD.