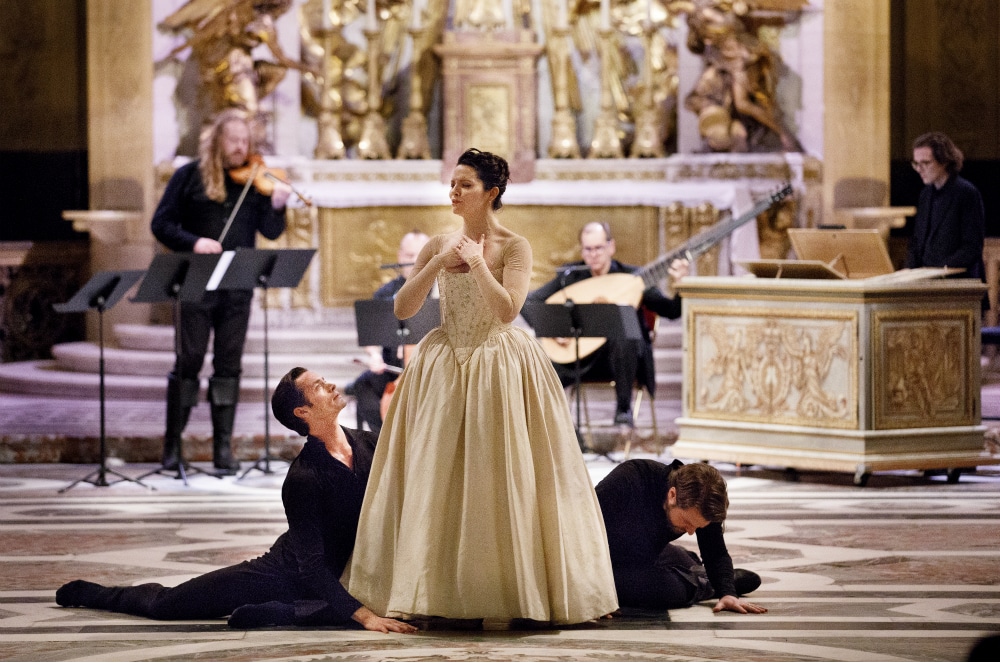 The Angel Speaks presented by Opera Atelier at the Samuel Hall Curelly Gallery at the Royal Ontario Museum in Toronto is an amalgam. It blends the modern with the classical, and dance with theatre and music.

Baroque opera company Opera Atelier commissioned an original work of new music for the first time ever for the concert. Edwin Huizinga’s composition for baroque violin combines both baroque and contemporary styles. The composition is inspired by Annunciation, a mystical poem by Rainer Maria Rilke.

It’s a challenge to integrate all these genres and still engage an audience that would be attracted to the genre of one artistic period or another. The Angel Speaks enhances Opera Atelier’s reputation for versatility.

This was the North American premiere of the work after it debuted at the Royal Chapel at the Palace of Versailles in France. The theatre-in-the-round set-up of Samuel Hall Curelly Gallery offered a provocative space for the production. It is intimate yet grand enough so that the audience of 350 is close enough to connect with the emotion of the performers. It is evocative of the baroque period when the aristocracy could bring chamber music to their drawing rooms and salons. Even the largest homes today don’t have the leg room for the audience and the dancers. Unless it is the Great Hall at Casa Loma or, even better, outdoors in its gardens. The inventiveness of The Angel Speaks deserves another grand venue and the opportunity for a wider audience to enjoy it. 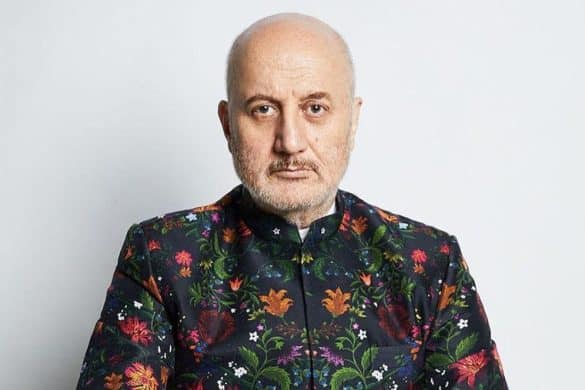 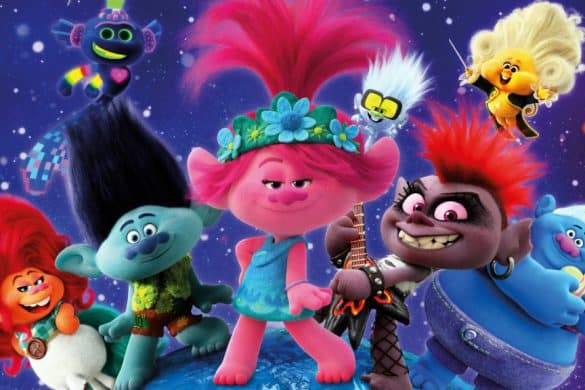