The Best Is Yet To Come Review 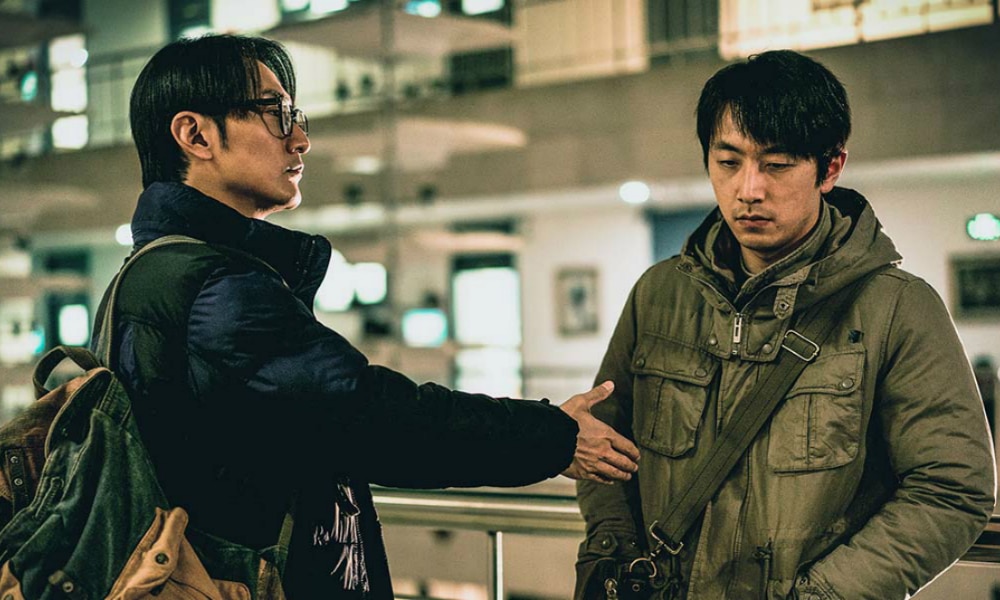 Lost in the west’s monolithic idea of China are the stories of individuals in the country just trying to survive. That’s the zoomed-in framing of Jing Wang’s The Best Is Yet to Come, a film about one hopeful journalist’s desire to affect change—even if he’s not sure what needs changing circa 2003-04 and post-SARS. In all, his is a journey worth joining.

Han Dong (Bai-Ke) comes to Beijing to get his career off the ground and make a life for himself. He hustles his way into an intern position by impressing the star reporter, Huang (Zhang Songwen), and then learns the tools (and tricks) of the trade. The first half of Wang’s film follows that metronomic rise, the pieces coming together for Dong as he figures out how to succeed and maintain his principles. Naturally, the second half of The Best Is Yet to Come drives those two notions into conflict, putting Dong at a personal and professional crossroads. At its best, Wang’s film captures the immediacy of these significant (yet still small) moments, capturing lives often absent from the camera.

Despite the familiar structure of The Best Is Yet to Come, I was enthralled; even if it’s only because the film looks new to my western eyes. Wang’s work goes a long way towards capturing these specifics in a broader humanist context. That he’s able to wrap a pleasing heroic story about it doesn’t lessen his film’s value. In fact, it leaves us wanting more.

Interview: Julie and the Phantoms’ Madison Reyes and Charlie Gillespie