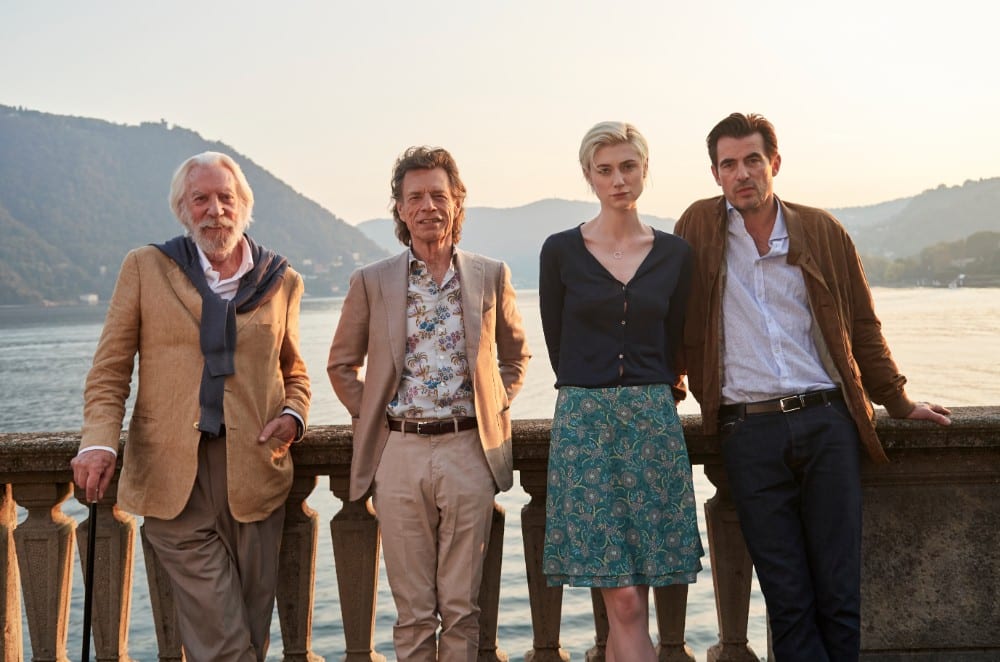 Everything in The Burnt Orange Heresy is beautiful—the actors, setting, and art all something to behold. It’s almost enough to distract the viewer from the subject at hand: the necessity of interrogating exactly those surfaces to discover the real intent underneath. To its credit, director Giuseppe Capotondi’s film is at first playful (and sexy) about such ideas. As his film wears on though, it gives way to pretense, moving from something sly and fun to become rather drab in its execution.

As adapted from Charles Willeford’s novel by Scott B. Smith, The Burnt Orange Heresy tells of art critic James Figueras (Claes Bang) and his Faustian deal with the too rich Joseph Cassidy (Mick Jagger, in a distracting performance). If Figueras can convince the reclusive artist Jerome Debney (Donald Sutherland) to give Cassidy his latest, last, and only paintings, he’ll be made famous in the high-minded circles for which he hungers. That’s the bargain, though it does not take into account the wily Debney, who has his own reasons for living the way he does; nor does it consider the woman Figueras wantonly brings along for the ride, Berenice Hollis (Elizabeth Debicki), who may be playing a game of her own as well. So, the foursome spends time together and apart in Cassidy’s Italian villa where they verbally joust, each hiding something from the other. In the process, Capotondi fosters intrigue thanks to the charms of his actors, who in turn do their best to draw attention away from the film’s obvious symbolism and portent. And while this metaphor is obvious too, it’s hard to avoid: the film is eventually too paint-by-number in its approach.

Ultimately, Capotondi cannot resist the machinations and requirements of his plot. His characters have their suspicions, and we too cannot ignore our hunch that The Burnt Orange Heresy will list towards an underdeveloped end. That the film attempts to navigate the dichotomy of real vs. fake in various milieus along the way is notable—but also not enough. In all, its beautiful aspirations do not produce a masterpiece. 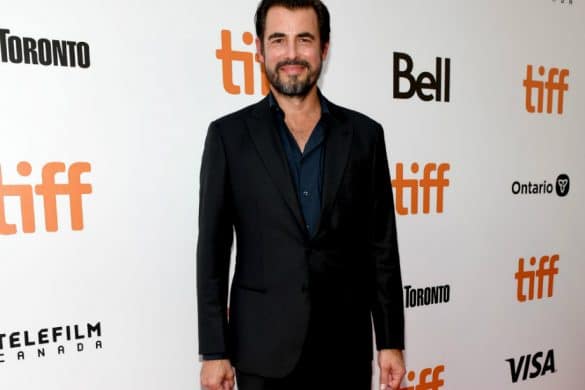