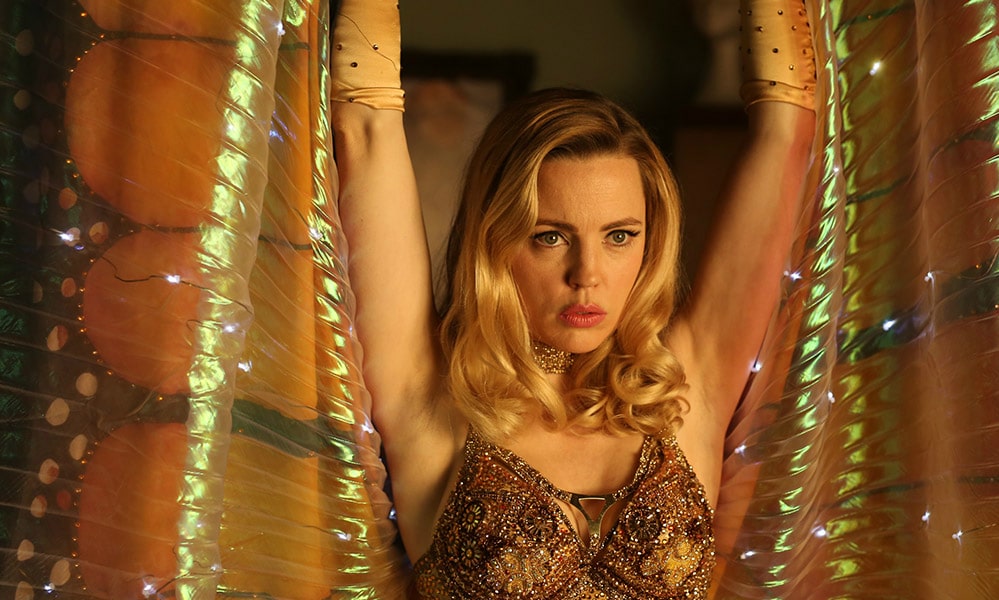 Well, they can’t all be effective. I was really excited for The Butterfly Tree, as Melissa George is a fun performer (and she is returning to her native Australia for the film, instead of playing an American once again). But while this movie by Melissa Cameron is watchable, it is twee as anything at the festival, and while this may be appealing to some, I found that my attention was attracted by a strange striptease in the opening credits but started to wane in anticipation of searching for a clear story. I was expecting Moulin Rouge! and got Australia.

Actually, this isn’t true. Cameron and Baz Luhrmann share not much besides both being from Australia and bringing a sense of personal style to their films. The story is essentially about a father and a son competing for the same woman, (George, naturally). She plays a florist and former burlesque dancer (yep) named Evelyn, and she is easily the best part of the film other than the specifically built greenhouse in Queensland. The film is too frenetic to take hold.

There is a House Here: TIFF17 Review