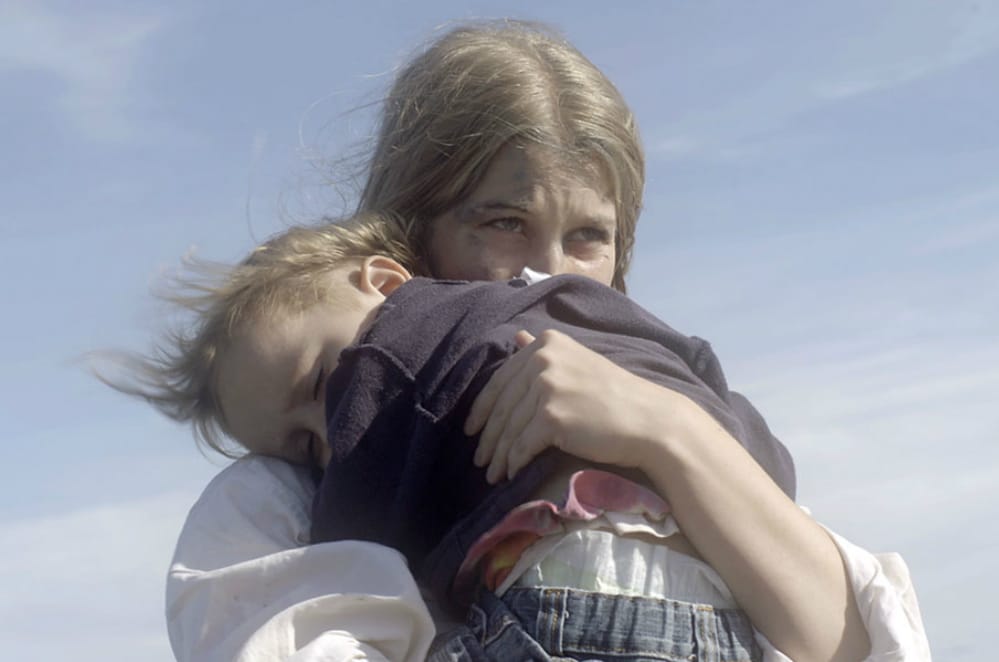 Perhaps the biggest misstep of the festival is the way in which Seth A. Smith’s The Crescent missed the Vanguard program by a single year. I’m not sure that this film belongs in Midnight Madness because it’s not exactly a Midnight Movie. It feels like more of a six a.m. film to be honest, as the central motif of paint drippings and hallucinatory images are not the stuff on which a successful Midnight film is made.

This is Vangurd cinema at its purest, and love it or hate it, it’s a radical experiment filled with many false endings, non-professional actors including a young child (who, to be fair, is not the weakest actor in the film by any means). It’s perhaps best suited for serious fans of Nova Scotia, as surely the crescent house of The Crescent reveals more to a Maritimer than it did to me. There is a metaphor present about the the presence of the Atlantic Ocean which may inspire some people, but I found that my interest drifted away about halfway through.