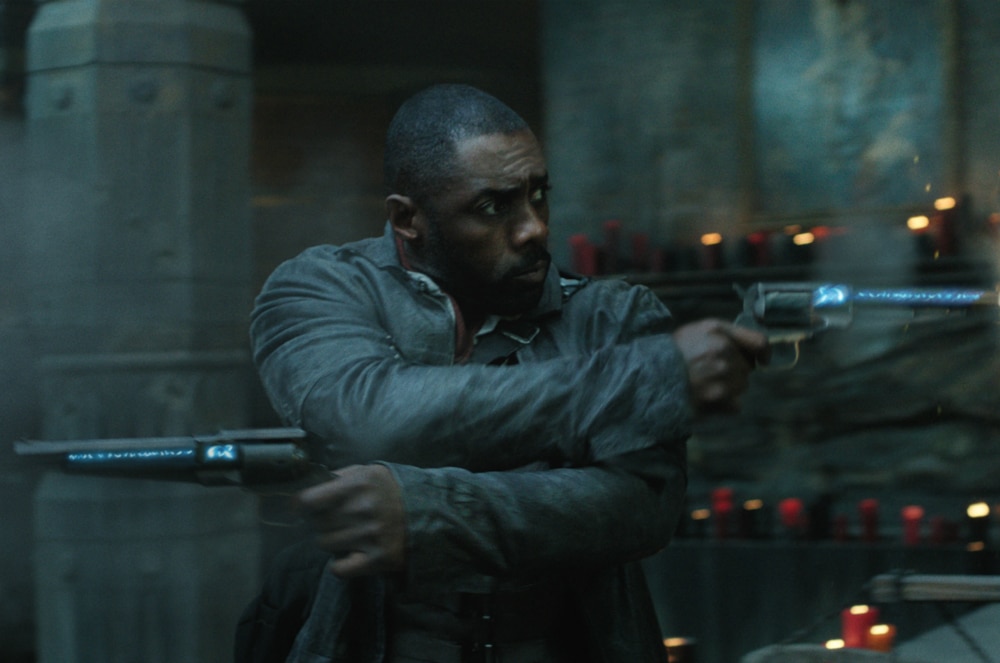 The most surprising aspect of The Dark Tower is that the general reaction seems to be quite negative. If anything, there is very little in the film that is offensive and shouldn’t be viewed in such a critical light. It’s fine, it’s not a wonderful film by any means, but it will make for an inoffensive start to the filmed canonical eight volume series of Stephen King books.

It starts with a boy, Jake (Tom Taylor, fairly inoffensive), living with his mother Laurie (Canadian actress Katheryn Winnick), and he had a stepfather and a friend, but neither were that memorable, in New York City, playing itself. Despite its modern setting, the first half of the movie feels very eighties, and is almost like a riff on the show Stranger Things, and feels like there is an element of danger in the dreams and visions that Jake experiences. Yet the clear motif is that these dreams are evidence not that he is crazy, (or has an active imagination), but that it is evidence of another world, and one that is populated by The Gunslinger (Idris Elba), The Man in Black (Matthew McConaughey) and The Gunslinger’s Father (Dennis Haysbert), and later on revealed to be a number of henchpeople for The Man in Black (played by Abbey Lee Kershaw, Fran Kranz and Jackie Earl Haley, all of whom with not much to do).

Eventually, the worlds cross over, and Jake finds itself in the Mid-World on a quest to protect the titular Dark Tower from getting into the hands of Walter and stay protected by the Gunslinger, Roland. It’s a quest of light versus darkness, and it’s a fairly concise introduction into the End-World and the Stephen King Universe. The film feels like a Westworld take-off but has a sensibility all of its own, and Nikolaj Arcel and the team of writers manage to keep the plot moving forward (The Gunslinger has some fun back on Earth, McConaughey looks fit and trim, and the concepts are reasonably easy to follow).

All in all, a solid, perfunctory and fairly bland introduction to the series, but perfectly fine none the less.