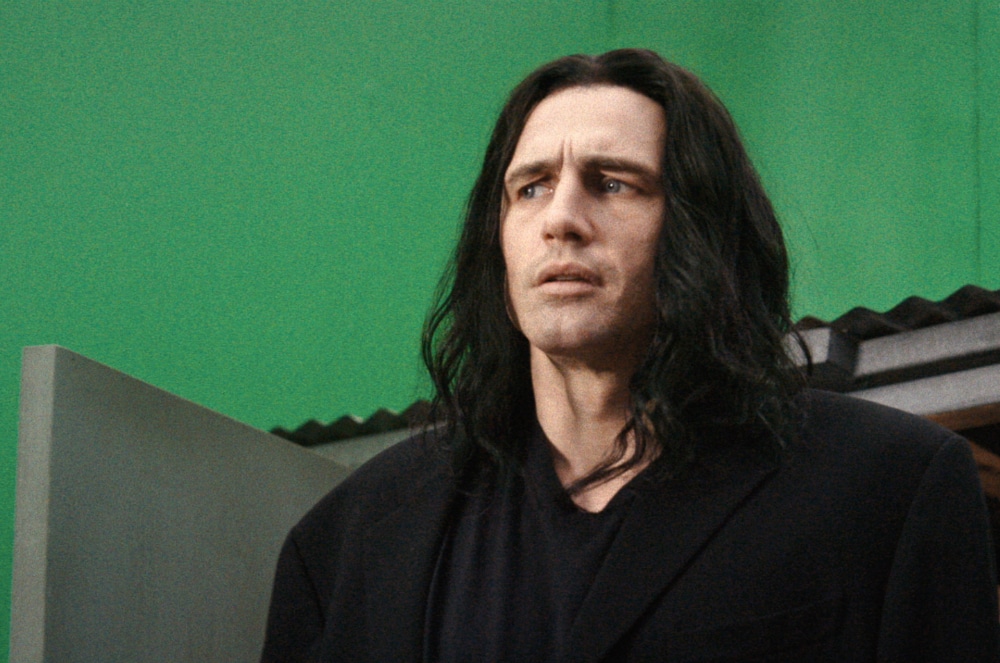 Much like The Room, The Disaster Artist is best seen with a large, game audience. Based on Greg Sestero’s book of the same name (yet selectively using its rich material), the film chronicles the lead-up to the making of the (now) cult classic and then briefly covers the actual filming as well as its premiere. The man at the centre of it all, Tommy Wiseau, has famously said that while 75 percent of the book is factual, 99 percent of this film is the actual truth (he claims his football throwing skills was played for laughs). The script by Scott Neustadter and Michael H. Weber is a loving tribute to the larger-than-life, completely un-self aware Wiseau and his unconventional friendship with Sestero.

As the “villain”, James Franco (who also directed) disappears into the comical role effortlessly and should earn Oscar buzz for his performance. As Sestero, brother Dave Franco (yes, this is an actual bromance) isn’t as dynamic or electric a performer, but perhaps that’s the point. The rest of the cast (all standout comedians in their own right) are hilarious in their brief screen time.

Even if you’re not familiar with The Room (though I highly encourage everyone to see the “Citizen Kane of bad movies”), you’ll find something to love in the raucous The Disaster Artist.

Suck It Up Review