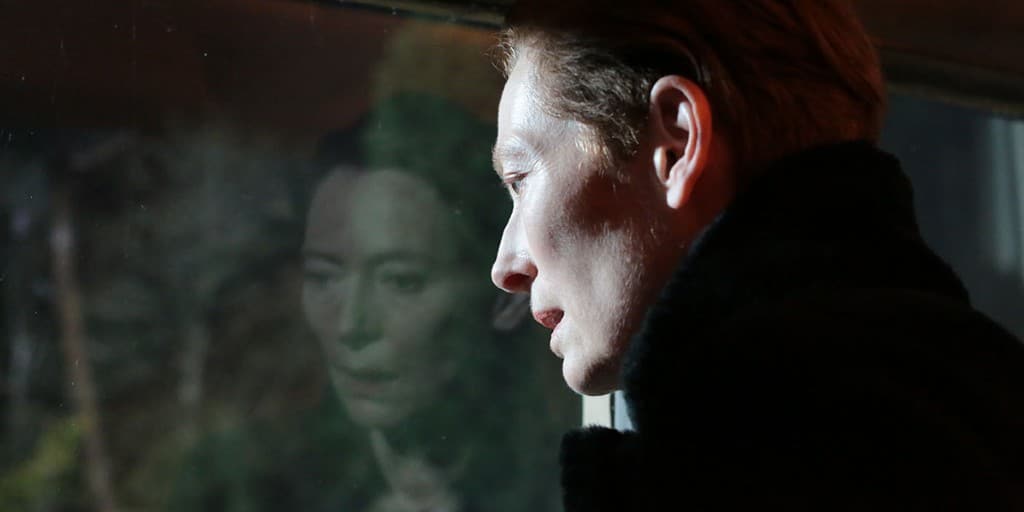 For a moment in writer-director Joanna Hogg’s The Eternal Daughter, we can almost imagine what her version of The Shining would be like. Think about it: Hogg’s latest film features a blocked writer, a spooky hotel, and a foreboding—albeit entirely non-violent—atmosphere throughout. (There’s even a kindly Black caretaker.) Needless to say, that feeling comes and goes.

Instead, once again, we’re with the mother and daughter of The Souvenir Parts I and II, this time with Tilda Swinton playing both roles—the grown Julie and the aging Rosalind. Far from those more urbane and realist films, though, Hogg has decided to pivot her pair into a ghost story, one in which every creaking door and half-seen shadow suggests something ominous. It makes for a delicious setup, especially when juxtaposed with the more everyday moments of the film. (A recurring gag with Carly-Sophia Davies as the bored hotel clerk is fun.) Even more than Part II, however, the emotional revelations of The Eternal Daughter, which sees Julie more pointedly trying to connect with her mother across some unknowable expanse, don’t quite materialize.

Still, the “how” of The Eternal Daughter, like Hogg’s previous work, holds much sway here, as the film is thoughtfully considered and Swinton really does create two believably separate people via her performances. Yet while its eerie trappings make Hogg’s film feel more special, it’s also more possible than ever to mark the time: I think we’ve reached the end of this particular story.