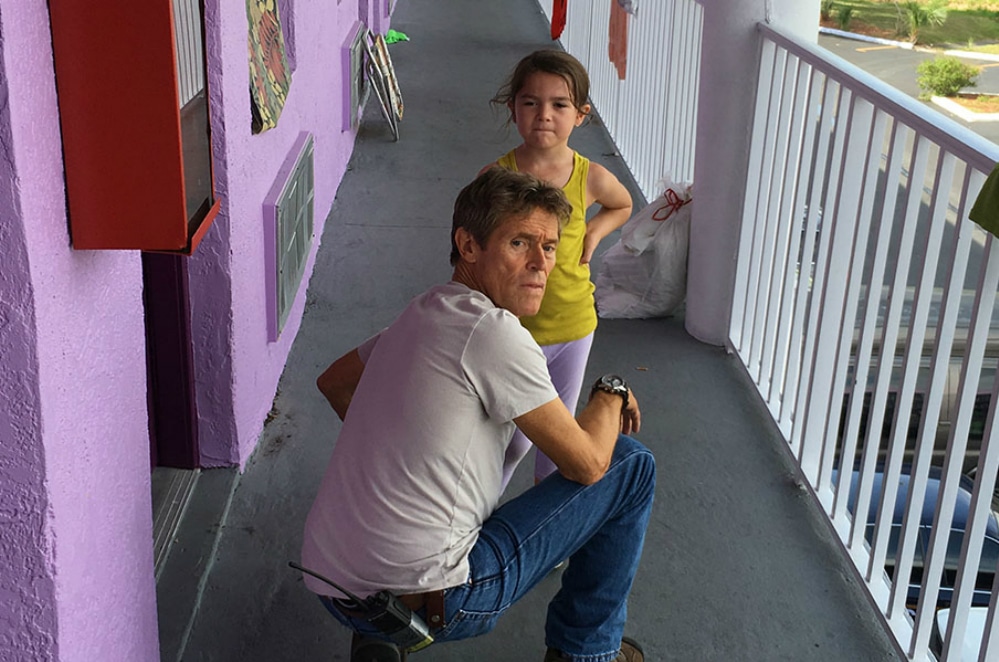 The film The Florida Project perhaps shouldn’t work as well as it does, because not a whole lot actually goes on. It’s a film of abstractions, of hazy days and not much to do and skates the line of objectifying the underclass. But then the film veers sharply from a movie like American Honey, which feels more like a project than a cohesive work. There is an allegory of a greater work of art by director Sean Baker and it takes a while to see what is happening, so lost we are in the abstractions.

But then he does it, and I was actually stunned for a good hour and a half afterwards. It’s so brilliant. In fact, the work of Brooklynn Prince as Moonee is an accomplishment in itself. Valeria Isabel is unreal as Jancey. Willem Dafoe’s Bobby, the friendly everyman owner of The Magic Castle, is unnerving. But there is a certain company that should be especially compelled to see the film, and work by Baker and Chris Bergoch improves on the gimmicky (yet beautiful) Tangerine and reveals a bounty. Bravo, Sean Baker.

The Florida Project opens Oct. 13 in Toronto and Oct. 20 in Montreal and Vancouver before expanding to other Canadian cities throughout the fall.