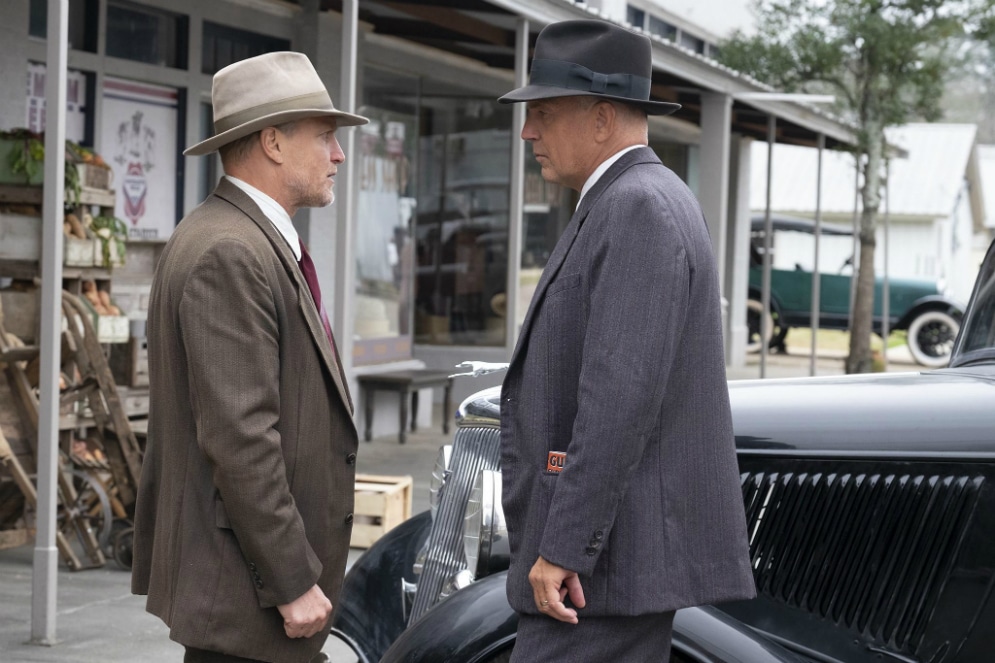 The first trick of The Highwaymen, the new film from director John Lee Hancock, is to obscure the faces of its subject as much as possible. When making a film about the manhunt for Bonnie and Clyde, infamous real-life figures and stars of one of the more formative films in American cinema, it may be the only option. In this case, it allows the film to dance around the specifics of its legendary pair, inflating them to mythic proportions. Of course, it also makes everything else feel drab by comparison.

After we’re made to see just how violent Bonnie and Clyde have become, we meet retired Texas Rangers Frank and Haney, played by Kevin Costner and Woody Harrelson, respectively (and respectfully). This is the second trick of The Highwaymen, casting these two grey and grizzled actors to take us through the film’s studious paces. Thanks to the inability of local government (represented by Kathy Bates and John Carroll Lynch, not unwelcome) and the FBI, they’re granted semi-free rein to track down these celebrity criminals and bring them to justice. And that’s mostly what we get for the next two hours: Frank and Haney dutifully driving around, investigating in the wake of their targets’ escapades. Hancock does try to nod at some larger ideas, but his approach, along with the script by John Fusco, is as methodical as the film’s heroes. It’s all far too routine to leave much of a mark.

Escaping the shadow of Bonnie and Clyde (and Bonnie and Clyde) would require The Highwaymen to exceed expectations in some meaningful way. Despite the charms of Costner and Harrelson, there is no third trick in the film. In fact, during its re-creation of the outlaw duo’s famous bullet-riddled climax, a small moment inadvertently summarizes the entire film. We see Clyde’s foot slip off the gas pedal, his car rolling on even after he and Bonnie have been shot dead. Like them, this rote film should have known when to stop—or perhaps never started at all. 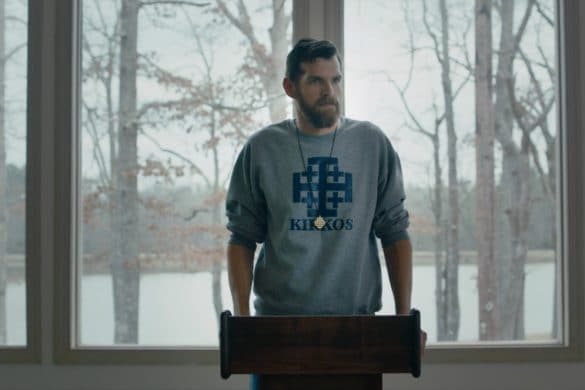