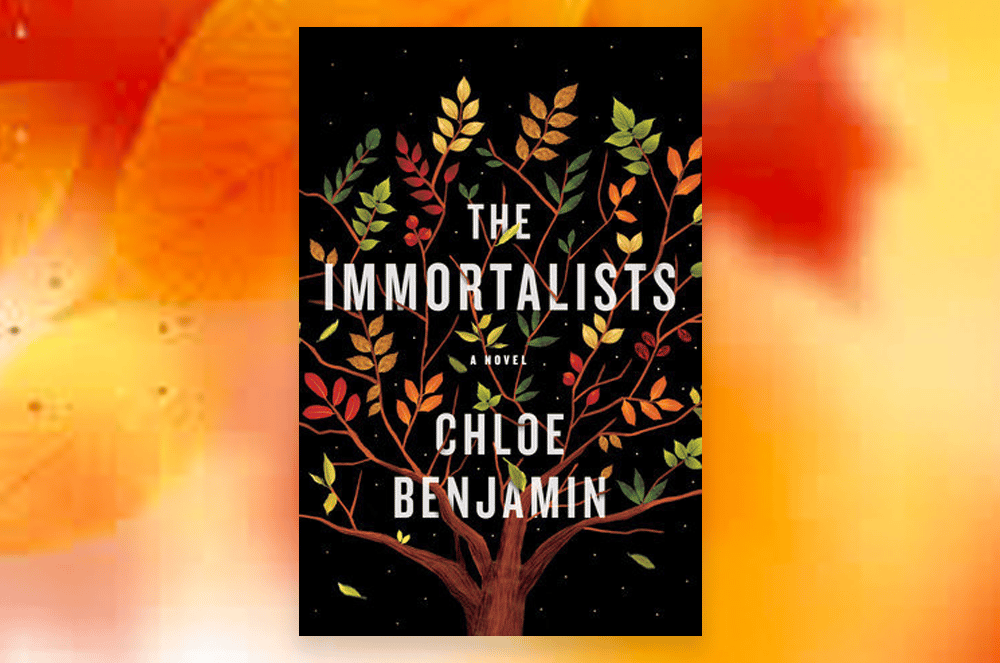 I’m not a big fan of five star reviews in general because it feels like the full five stars has to be earned, and even media that I have loved and enjoyed immensely, it still feels like 4.5 is a summit of perfection. So imagine how much I enjoyed the Chloe Benjamin book The Immortalists, which is a difficult book to describe, so my advice would be to read it and then see what the fuss is about in regards to this wonderful book.

Here’s an attempt. The book begins in the 1960’s with the four Gold siblings, starting with youngest Klara, (it’s clear why at the end why the youngest goes first), the eldest Simon, second oldest Varya and second youngest Daniel. The four siblings come across a Romani fortune teller, that lets them know the day that they are going to die. The book sounds sci-fi at this point, but bear with it. Benjamin’s writing style is also earthy and her language may not appeal to a few readers, again, keep going. After the introduction, the book takes on four different perspectives.

Each Gold child has a clear voice, (despite not having a first person perspective), and the book feels very personal. They feel like four mini-novels, but then characters re-emerge (supporting characters), who somehow feel like welcome returnees, which is rare for a novel. In fact, each subsection contains different perspectives and perhaps not the most relatable and lovely characters (there is a lot to like but perhaps even more to dislike about the Golds) but Benjamin lets the events of the day, (the story is set in the past, but the recent past at times), control the action.

Look, there’s so much going on here and the more I touch on specific episodes, the more it will rob the book of its power. It reminded me of, at times, Meg Wolitzer, Christadora by Tim Murphy, Nathan Hill’s The Nix, (who provides a blurb), but Chloe Benjamin has a unique style. It’s still January 9th, but this is the book of the year, as I don’t anticipate reading anything as captivating in 2018.

The Immortalists was provided by Penguin Random House Canada in exchange for an honest review. It may be purchased from your friendly independent bookseller or other fine bookstores.