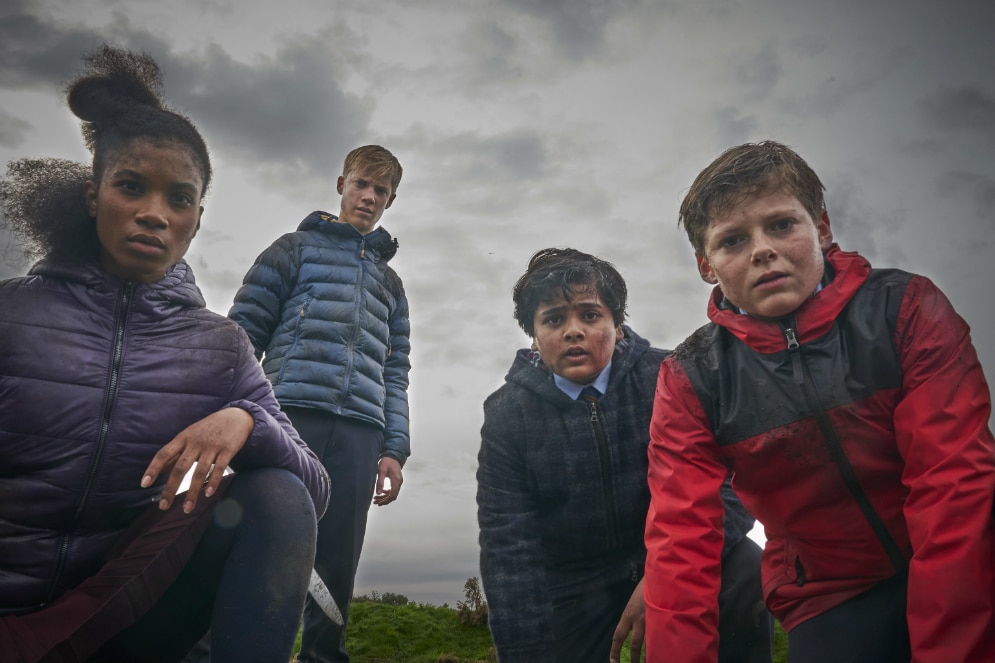 With Brexit still wreaking havoc in the UK, a British filmmaker would do well to address the generational nature of the conflict head-on. Writer-director Joe Cornish is maybe not anyone’s first pick to tackle such pointed political subject matter; nor would anyone think to invoke the legend of King Arthur while doing it. Yet Cornish’s The Kid Who Would Be King proves he’s capable of both. Coming eight years after his debut feature (the superb Attack the Block), his new film is also something else: worth the wait.

The Kid Who Would Be King centres on Alex (Louis Ashbourne Serkis, son of Andy), a reluctant 12-year-old nerd at the bottom of the school hierarchy. Along with his friend Bedders (Dean Chaumoo), Alex is tormented by school bullies Lance (Tom Taylor) and Kaye (Rhianna Dorris) before stumbling upon Excalibur, the famous sword in the stone of legend. With help from Merlin (played by both Angus Imrie and Patrick Stewart), Alex sets out to fulfill his destiny through an obligatory showdown with the forces of darkness led by Morgana (Rebecca Ferguson). The film smoothly folds all this exposition (historical or otherwise) into its action, arriving at a climax made funny by the absurd visual of a bunch of pre-teens in suits of armour swinging at flaming demons. As he showed in his debut, Cornish continues to be inventive and thoughtful in his storytelling, unafraid to get heavy when necessary. He doesn’t launch a star here (as he did with John Boyega), but the cast brings the right energy to the film anyway. Yes, it’s all a familiar story, but Cornish pushes us to consider the meaning and urgency of that story now.

So then, Brexit. The political chaos of the day stands in stark contrast to The Kid Who Would Be King‘s clear-eyed moralism, acting as a pointed reminder to children (and receptive adults) not to give into despair. In this way, Arthur’s legend acts as an instruction manual, not in exact specifics, but in sentiment. With help from Stewart’s gravitas, Cornish deploys this thesis and has fun doing it. His film knows changing the world will indeed prove to be an impossible-seeming struggle. Until one day, poof, it’s not.