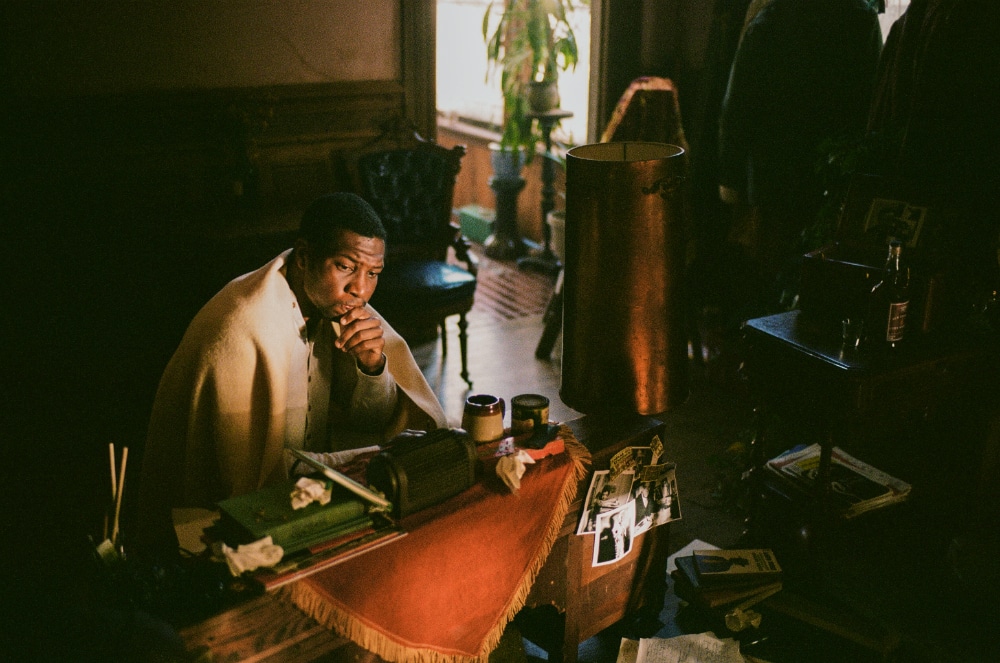 The word “gentrification” is never uttered in The Last Black Man in San Francisco, though the G word does loom large. In director Joe Talbot’s film, as shaped by co-writer and star Jimmie Fails, the titular city has both a powerful past and a complete lack of future—at least for some. To Jimmie, gentrification is yet another spoke in the wheel crushing his life. It drives him to act, to undertake a quest as quixotic as it is laudable. Through the film’s high-minded earnestness, it’s hard to remain unmoved.

So roll we do with Jimmie. He, along with friend Montgomery (Jonathan Majors), decides to squat in a beautiful house left vacant by quarrelling rich folks. It’s the house Jimmie says his grandfather built in 1946, and it feels wrong for it to sit empty while he’s in a state of homelessness. With a refined sense of place, Talbot steers us through that state, populated by Jimmie’s disconnected family (including his dad, a bitter Rob Morgan), and those left adrift in the city proper (a goofy Mike Epps, a blind Danny Glover, and the thoroughly beguiling Majors). As Jimmie tunnels further into his dream house, his fantasy, we’re confronted with reality: these characters may have a roof over their heads, but no community. Aided by its mournful score, this is The Last Black Man in San Francisco’s most poignant quality. It’s an act of seeing, of presenting a different perspective on life in America than the one usually offered. Despite having no acting experience, Falls excels at bringing that exact idea to the screen. And why not? It’s lived experience.

Still, the demands of narrative push The Last Black Man in San Francisco towards its final crescendo, the friends briefly falling out and the truth falling into place, with a surplus of, let’s call it, precious Sundance energy. That doesn’t make the film’s thesis, an accounting of the slights, both big and small, lumped onto poor people—poor Black people—any less urgent. For that, there is no easy solution, except perhaps to tell their story and, as the film would suggest, to turn to the next letter of the alphabet. No, not H for history; as cheesy as it sounds, H for hope.