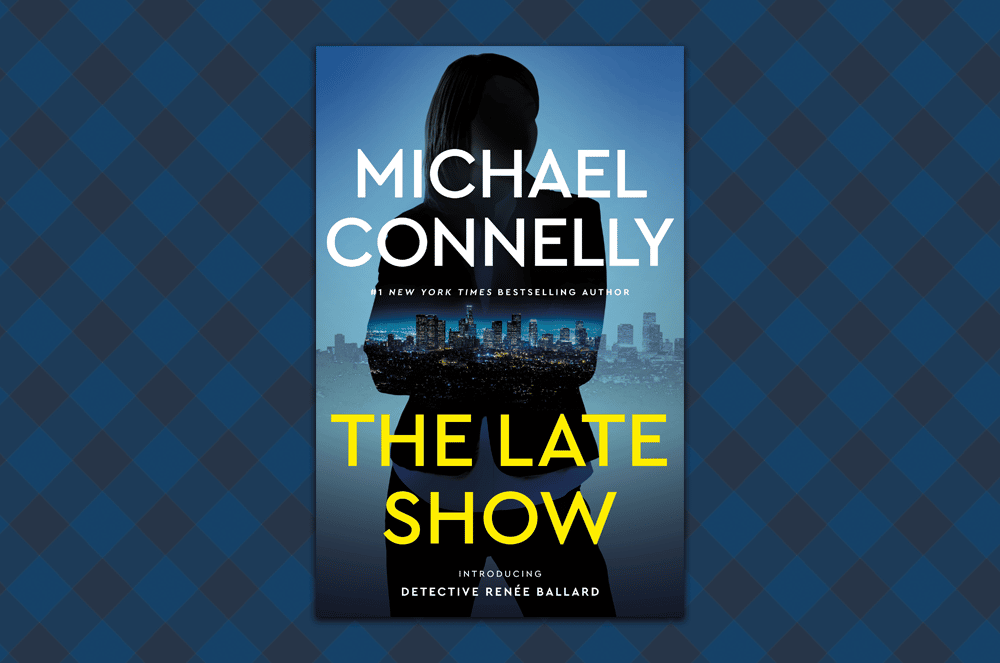 The new Michael Connelly novel The Late Show represents a tremendous change of pace for the prolific author. Perhaps spurred by the success of his Bosch Amazon Studios series, (which is cheekily referenced in the first few pages), which follows the breakthrough film The Lincoln Lawyer, Connelly is trying something new: writing a series about a female police officer. I mean, technically he has done it before with the character of Rachel Walling, a special agent at the FBI who became entangled with first Terry McCaleb, (who was also the subject of a film, Blood Work, directed by Clint Eastwood) and then Harry Bosch. Then there was Void Moon, which featured a thief named Cassie Black as its protagonist and would have made a good film. But his creation of Renée Ballard is something very different, because she feels like a fully lived-in character, despite being invented solely for this book.

I could easily see Ballard becoming a fixture in the circuit, (depending on what happens to her in this book). But Connelly mixes in a detail about her personal story to provide a deeply realized mystery. It’s vintage Connelly, right down to an early twist that is essential to the novel but isn’t quite the connection that is expected, (there was an earlier book of his that dovetailed similarly), and it’s a heck of a read. Ballard presents strengths and vulnerabilities not present in Harry Bosch. But she is still a detective in Los Angeles and deals with real life brands of crime. Which means don’t expect a happy little story and give in to Connelly, the master of L.A. Noir. There have been some recent efforts that have felt a little stunted, but Connelly gives the reader a reason to care with The Late Show, as Ballard possesses complexities that Connelly probably could not have envisioned at the start of his writing career (bookwise), some twenty-five years ago. Bosch is returning later in the year, but in 2017 if all Connelly had gifted us with  was Ballard, then it would have been enough, as The Late Show is worth staying up for.

The Late Show was provided by Hachette Book Group Canada in exchange for an honest review. It may be purchased from your friendly independent bookseller or other fine bookstores.