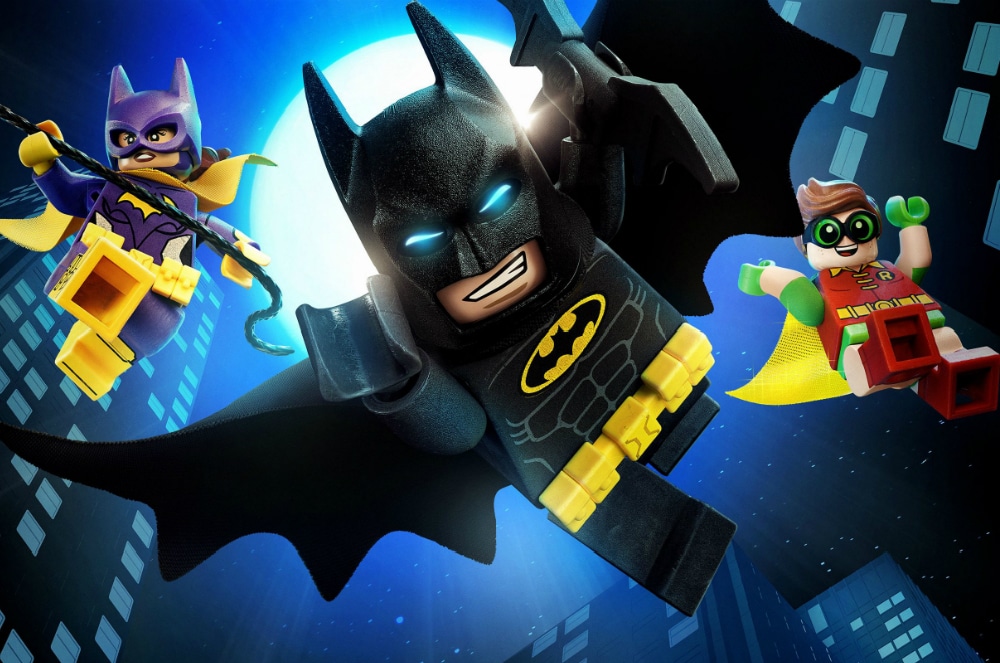 This film is funny, for sure. Not only is it funny, but the jokes come so fast and furious that if one doesn’t land, the next one will. In addition, the jokes are funny for non-fans of the franchise (though an appreciation for Batman’s Rogue Gallery and minor villians will be of interest), as some of the antagonists of the film seem too silly to have been made up. Yet they are all true, in one form of media or another.

The film is about LEGO Batman / Bruce Wayne (voiced by Will Arnett), who was introduced in The LEGO Movie and is accompanied by Dick Grayson (voiced by Michael Cera), Lord Alfred (voiced by Ralph Fiennes) and Barbara Gordon (voiced by Rosario Dawson). What the film lacks in depth (it somehow manages to drag at 100 minutes), it makes up for in sheer silliness and sly references to Batman in all of his forms, some LEGO jokes, and sheer lunacy of villianry, including a subplot of Batman being best of enemies with the Joker (voiced by Zach Galifianakis).

More of Harley Quinn (voiced by Jenny Slate) would have been lovely, though an appearance by Adam West is now quite sad, though representative of the franchise. They come to praise Batman, not to bury him. They have buried too many members of the Wayne family already. They’re not going to bury another. 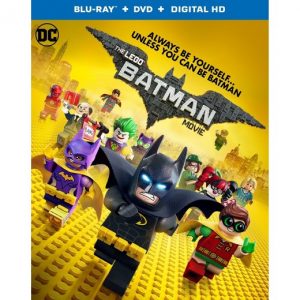 As expected, the deleted scenes are here, (as deleted scenes in a film like this seem harder to have to cut, considering the animation that goes into it), a Director’s Commentary, and various other featurettes. It is an attractive package but ultimately the movie itself would suffice on a nicely designed Blu-ray.

There is a joke in The LEGO Batman Movie that hinges on an understanding of a subset of villains being British Robots, and if you don’t understand the reference, “ask your nerd friends”. If you find this joke hilarious, (or, especially, if you don’t get it), then you should probably watch the film on home entertainment.