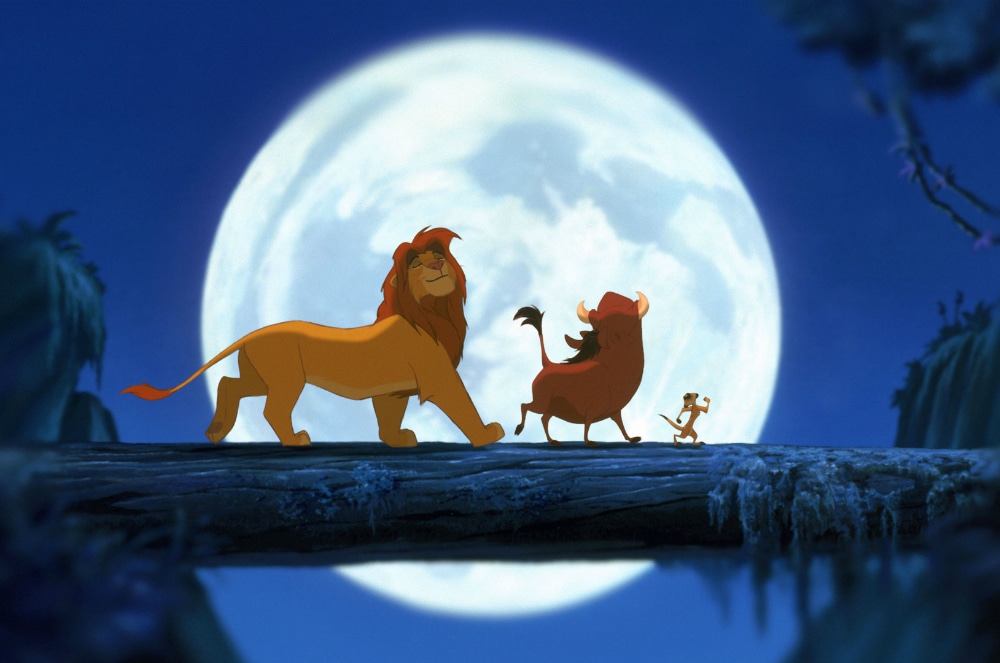 Every few months I’m given the amazing opportunity to interview talent attached to the latest Disney film being released theatrically. And almost every single time my go-to question is “What’s your favorite Disney movie of all time?”. 99 percent of the time the answer I’m given in return is “The Lion King“. The classic animated film has stood the test of time since its release in 1994, and I think it’s fair to say that we’ll still be talking about how exceptional it is 23 years from now. Whether you were drawn to the Hamlet-like story of familial and class boundaries or the infectious songs by Hans Zimmer and Elton John or the jaw-dropping animation and visual effects, The Lion King has something for everyone of all ages. 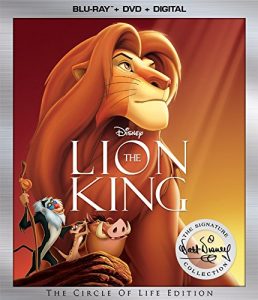 Though the two-disc Signature Collection of the film doesn’t quite differentiate itself from the 2011 Diamond Edition, I, personally would shell out the few extra dollars for the Extended Lion King Conversation with producer Tom Schumacher and actors Matthew Broderick and Nathan Lane. And the sing-along options on the disc are always a lot of fun.

Be prepared to be astounded once again by the stunning The Lion King.