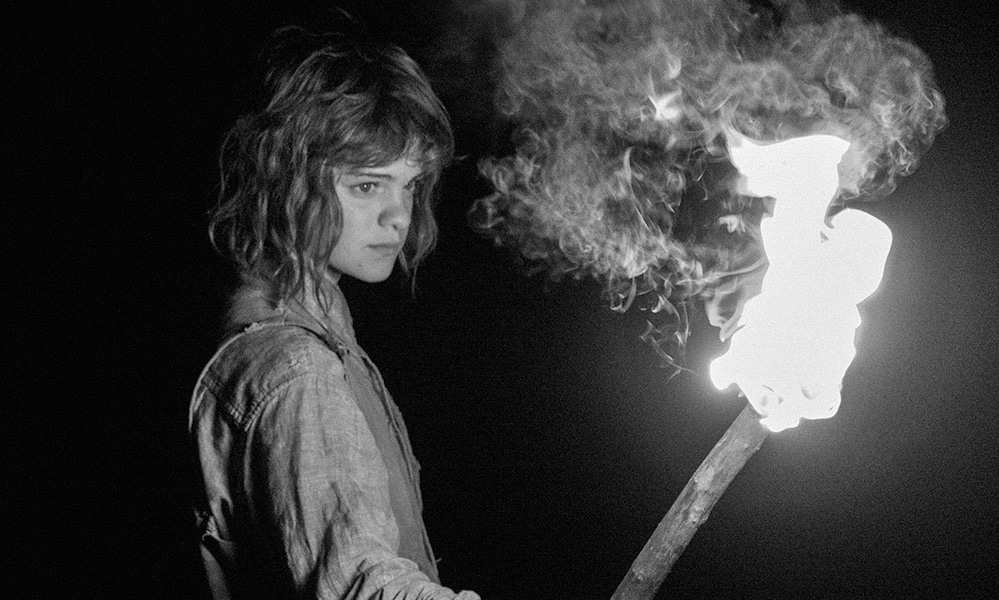 The Little Girl Who Was Too Fond of Matches, an incredibly ambitious project from Quebec auteur Simon Lavoie, doesn’t always succeed in its machinations. In fact, one of the films that I thought about when watching the movie was Jonathan Glazer’s Under The Skin, which played TIFF at around the same time and I loved. This film isn’t at all like that one, but its sense of daring and risk reminded me of the earlier effort, albeit without the sense of watching something transformative.

I counted about fifteen walkouts during the public screening, a smallish number but still enough to let me know that the film isn’t to everyone’s tastes. And it wasn’t to mine until I let the performance of Marine Johnson and the steady hand of Lavoie wash over me until the film became sort of hypnotic in its celebration of miasma and less than savoury sounds and images. I applaud Lavoie for getting the film made and screened at all. The best films are those that inspire a reaction rather than a solemn shrug.