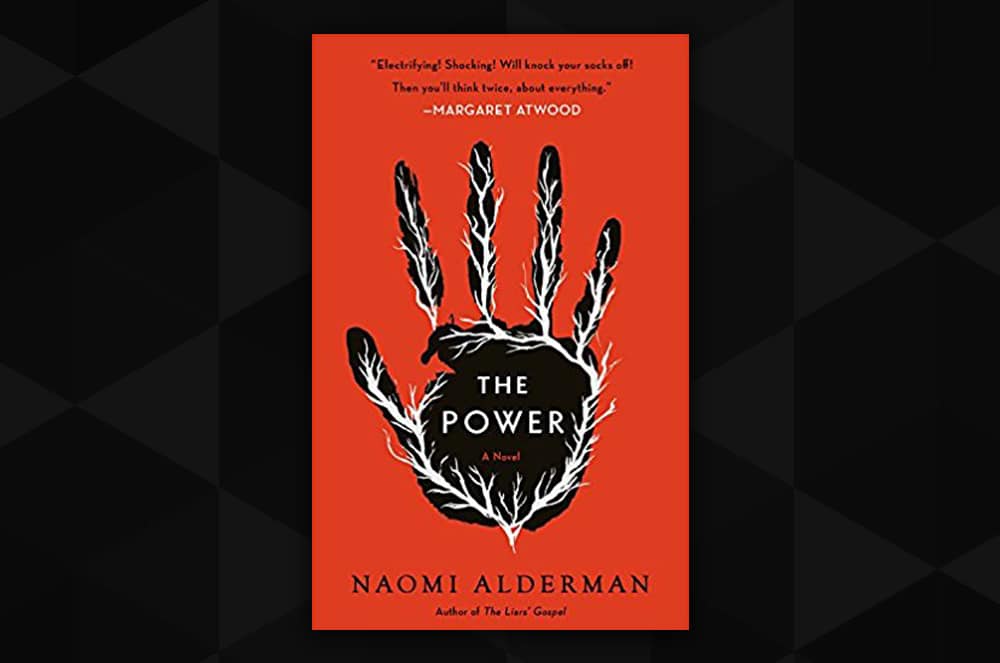 Imagine a world where teenage girls suddenly have the ability to deliver an electric vibration through their palms. A shock so strong that, if delivered to the appropriate pulse point on the body, can cause immense pain and even death. Now imagine that those same girls could also pass on that ability to older women and females all around the world now have this immense strength. This world is not unlike our own and doesn’t take place in a distant, apocalyptic future. If girls suddenly had power over their bodies and the physical strength to overtake the opposite gender, what would happen? Such is the premise of Naomi Alderman’s latest book, The Power, a conceptually fascinating yet altogether too long novel.

The book follows four narrative strands: Tunde, an early twenties Nigerian boy who captures the phenomenon for various news outlets all across the globe; Allie, an American foster teenager who, after killing her foster parent following years of sexual assault, reinvents herself as Mother Eve-a religious beacon of hope for millions of newly empowered young women; Margot, a small-town Mayor who yearns to become Governor and feels emboldened to take that title when her teenaged daughter gives her “the power”; and Roxy, the British daughter of a mob boss who rises through the ranks of the underworld crime scene once she learns how to wield her newfound strength. The characters’ lives intersect at certain points of the novel and yet far too much time is spent on the religious questions brought up during the Allie portions.

There’s no denying that Alderman is a talented writer, and the gender/sexual politics at play are timely and compelling, but none of the concepts really come together neatly. The story certainly feels cinematic in scope so perhaps with a good editor, The Power can be adapted into a dynamic miniseries.

The Power was provided by Hachette Book Group Canada in exchange for an honest review. It may be purchased from your friendly independent bookseller or other fine bookstores.