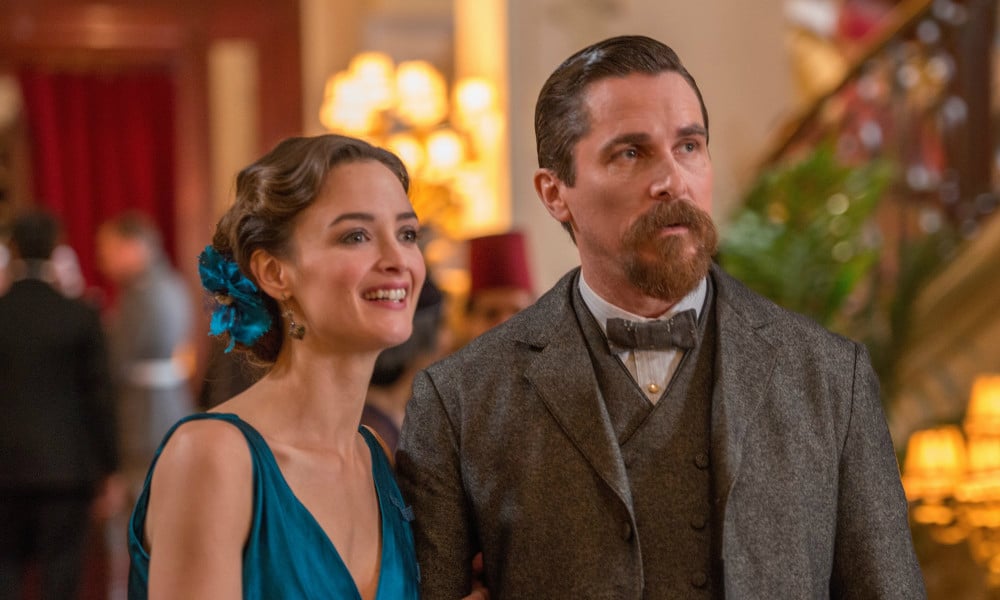 Somewhere within the heart of Terry George’s dreadfully bloated The Promise, lies the beating heart of a great film. However, the execution is just completely flawed, as the examination of The Armenian Genocide holds an obvious parallel to George’s experience with The Troubles. But the film, co-written by George and Robin Swicord, who came to TIFF with the equally mystifying Wakefield, comes off as a bad imitation of Atom Egoyan’s Ararat.

At least Egoyan was willing to examine the Armenian Genocide on a deeper level, as an examination of the nature of Truth and Falsehood. George and Swicord come off as mostly interested in…Soap Opera? The story of Mikael (Oscar Isaac, plainly competent) opens in Medical School alongside a student that clearly doesn’t belong (he instead wants to study female anatomy, funny). It turns out that Emre Ogan (Marwan Kenzari) has a rich and powerful father and went to medical school to avoid army duty, and soon (after some unpleasantness), Mikael is able to leverage his friend’s connections to miss army duty as well. But first he becomes smitten by an Armenian who spent a lot of time in Paris, Ana (Charlotte Le Bon, who is really quite fine as well but at no point believable as a person from Armenia). But to complicate matters, Ana has an American (!) boyfriend, a journalist named Chris Myers, played by none other than Christian Bale. The role is mostly thankless, and while Bale gets in about one and a half decent scenes, whoever convinced him to do the film did him no favours. In fact, what makes the film worse is that the story is not a love triangle, but a love quadrangle, as Mikeal has pledged his love (or at least his Promise, get it?) to Maral, played by Angela Sarafyan, who is in real life Armenian (and plays Clementine on Westworld and has very little to do here).

Some misunderstanding or another drive the remainder of the plot, as the audience moves from one melodramatic set-piece to another, as we wish for a more exciting and less endearing film (as the characters are in no way villainous, except when they are, mustache-twirling practically). It is unfortunate that the quality of actors in the film are accompanied by some blink and you’ll miss them heavyweights in minor roles (James Cromwell as Henry Morgenthau Jr., who gets off one of the silliest lines in the film, Tom Hollander, Jean Reno, even Shohreh Aghdashloo is mostly set dressing and clearly Persian and not Armenian).

But again, there would be a decent story here if the story was not like any other story, a love quadrangle in a dangerous time. The film looks great and the Chris Cornell song on the soundtrack is a good one, but I Promise that the film is fairly pedestrian.