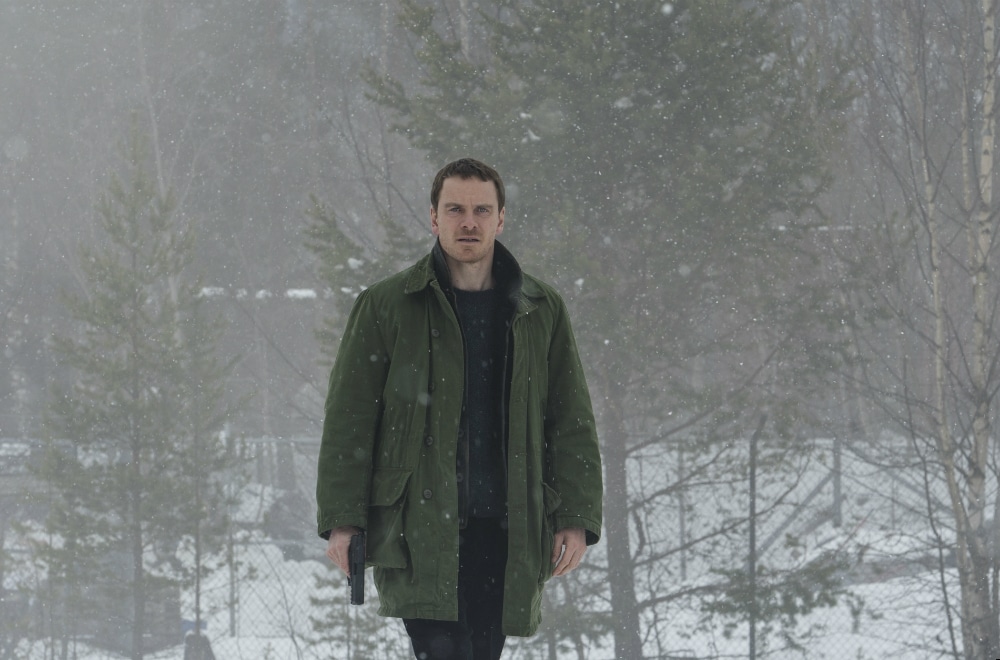 Do you want to build a snowman? Well apparently nobody involved in The Snowman wanted to assemble a compact or coherent film.

Based on Jo Nesbø’s bestseller of the same name (the seventh in the Harry Hole series), the crime procedural follows alcoholic detective Harry (Michael Fassbender in a thankless role) as he investigates a series of missing women cases who all have two things in common: each woman is the mother and primary caregiver of a child whose paternal figure is no longer in the picture, and a snowman mysteriously appears at each woman’s house just before she vanishes. Working alongside rookie cop Katrine (Rebecca Ferguson, who also deserves much better), the duo try to piece together how two cold cases (one involving an equally alcoholic cop, played by Val Kilmer, and one with J.K. Simmons’ shady head of an Olympic Committee stand-in) intersect with theirs, that of Norway’s first serial killer.

Director Tomas Alfredson (Tinker Tailor Soldier Spy, Let the Right One In) has openly stated that, due to time constraints, he wasn’t able to film 10-15% of the shooting script. While Norwegians are in a tizzy about all the location errors and children worldwide are upset about the missing middle snowball in each snowman (okay, so I made that one up…but how did the art department not realize that ALL the snowmen weren’t built properly?!), there’s a lot to criticize here. For starters, Fassbender is the most buff black-out drunk alcoholic on the planet; for the smartest detective there is, he sure is slow to see what the audience has figured out within the first twenty minutes of the film; and, the serial killer writes cryptic notes to Harry saying that he’s left him clues, and yet there are few obvious clues to speak of. And don’t get me started on the head-smackingly dumb red herrings of the film.

Though the film is compulsively watchable (partially only to see what unintentionally laughable things screenwriters Peter Straughan, Hossein Amini and Søren Sveistrup will throw at the audience next), this snowman is a slushy slog.