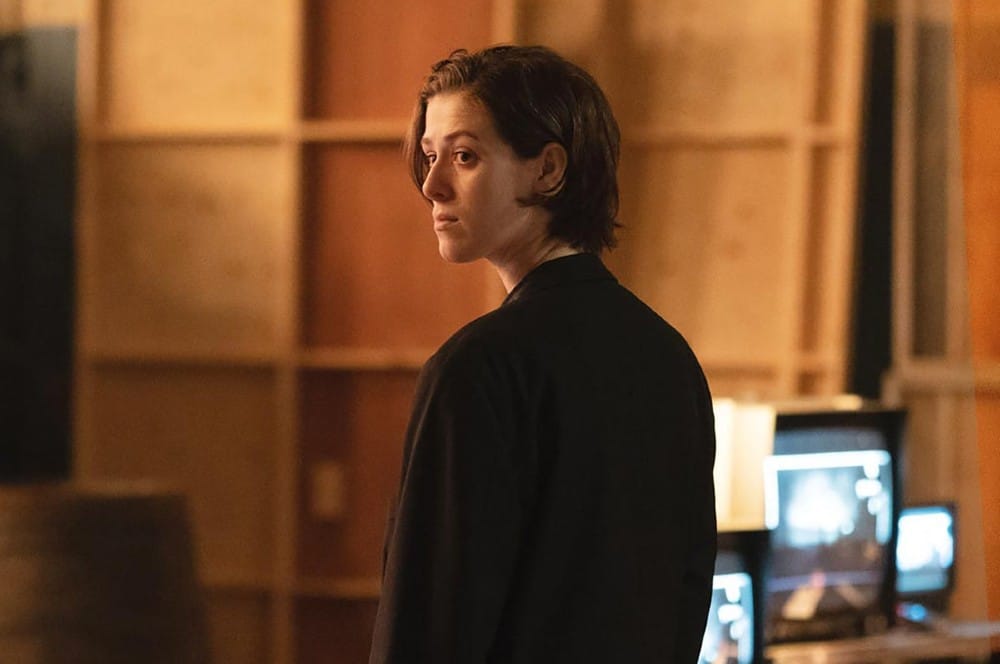 The wildest thing about writer-director Joanna Hogg’s new film The Souvenir: Part II is that it exists at all. Yes, Hogg is a fine filmmaker who should be able to follow whatever creative direction she’d like—and be granted the leeway to do so—and yet, still: a sequel? They tend to come about when markets (allegedly) demand them, or when a single film’s story is so outsized as to need more time. Hogg’s The Souvenir (2019) was a small film, which counts the former out; so then, the latter it is.

True to its subtitle, The Souvenir: Part II picks up where the first part left off: with Julie (Honor Swinton Byrne) now working her way through film school while struggling to deal with not only the end of her relationship with Antony (the absent Tom Burke) but also his death. As expected, this loss has a profound effect on Julie, in her home life and artistic endeavours, and gives Hogg a chance to explore both settings (returning Tilda Swinton and Richard Ayoade to shape them). Giving careful access to her star’s inner and outer life, Hogg creates a dynamic that feels as clear to us as it is muddled for poor Julie. Fittingly, the solution for both Hogg and her protagonist is to make a film to address these unanswerable questions. However, if the pleasure of Part II comes from this artistic process, the film’s lack arrives in the final result. As sharp a filmmaker as Hogg is, when Ayoade’s diva director Patrick extols the virtue of resisting the urge to be obvious, it reads like both a punchline and an excuse.

The ultimate framing of The Souvenir: Part II illuminates some of the mystery as to why we’re delving further into Julie’s life. That this is personal to Hogg is of little doubt, which makes specific moments both touching and haunting as we consider their significance both in and outside the film’s world. It’s not particularly wild, but it does feel like life and death to someone.