The Space Between Us Blu-ray Review 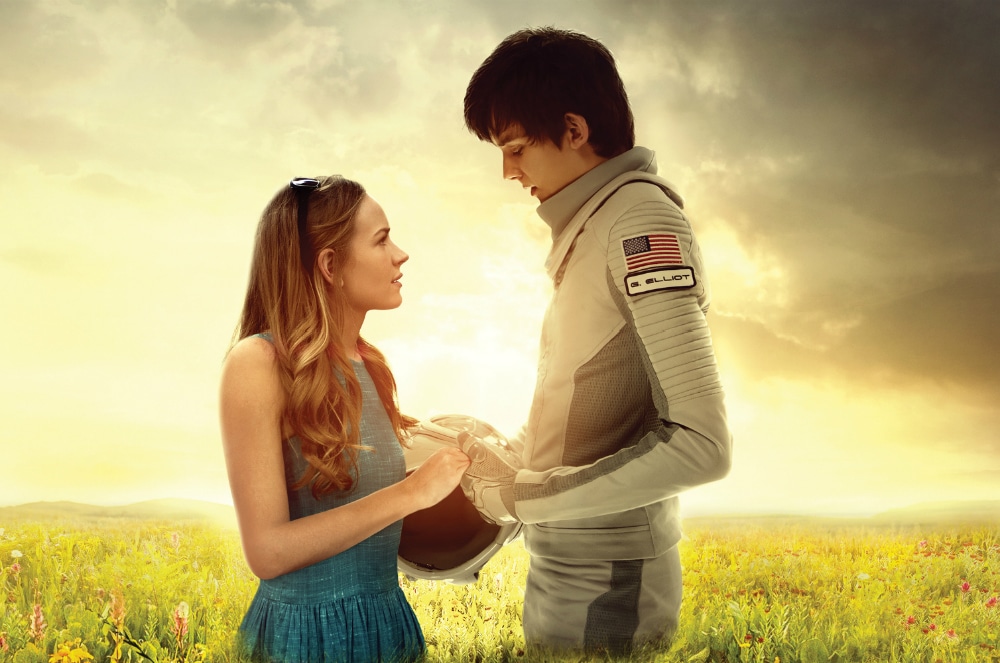 It’s no coincidence that The Space Between Us‘ lead character, Gardner’s, surname is Elliot. Though the film is pegged as a cross between The Fault in our Stars and The Martian, it has far more in common with E.T. (which Elliot is, of course, an explicit nod to) than either of the aforementioned films. Essentially the twee film tells the story of what would happen if the bug-eyed extraterrestrial were instead a human Martian (in this case, the aforestated Gardner, played by Hugo‘s Asa Butterfield), who fell in love with his human caregiver (the ridiculously named Tulsa, played by Girlboss‘ Britt Robertson).

If only the entire film were centered on the men are from Mars, women just need love from their Daddies central concept. When focused on the tender love story between the leads, The Space Between Us is a passionate tale that could easily have had teenage girls swooning in throngs. However too much of the film pivots to Gardner’s anticlimactic hunt for his father, while the Elon Musk-like Nathaniel Shepherd (Gary Oldman), who spearheaded the initial mission to Mars that led to Gardner’s mother’s death, and Gardner’s mother figure Kendra (Carla Gugino) chase after the lovebirds. Oh and did we mention that there’s the added complication of Gardner’s heart being too big to handle Earth’s atmosphere? Seriously. 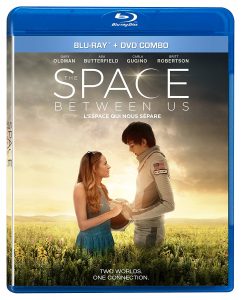 While the alternate ending, deleted scenes and Love featurette didn’t add anything new to the film, I found the director’s commentary to be incredibly insightful. Peter Chelsom expounds on the casting, the limited use of CGI (although he delighted in bringing out his “inner Michael Bay” in one explosion laced scene), the music and some of the struggles the cast had to endure while making the film.

Do yourself a favor and fast forward to the scenes with just Butterfield and Robertson. The space between those sweet moments is not worth anybody’s time.