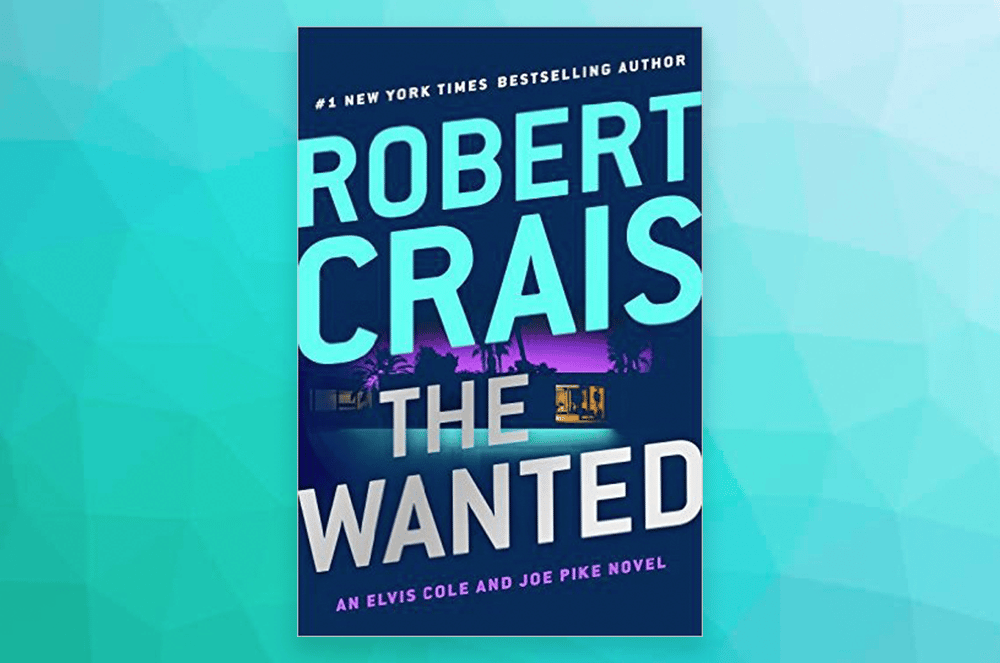 Now that the “prestige” season is over for books, (it seems to run from about mid-November to just after Christmas that the season is devoted to catching up on the big books), that it’s time for the new books to start rolling out. And one that was hotly anticipated was the 17th collaboration of Elvis Cole and Joe Pike, in Robert Crais’ latest, The Wanted.

To be honest, I am not as acquainted with Crais as I would like, though I am a fan of “genre” fiction and feel like L.A. Noir is right in my wheelhouse. However, this wouldn’t be the book I would recommend to introduce the characters, and feels like it’s tailored to fans of the series from the start, since 1987’s The Monkey’s Raincoat, the winner of the Anthony Award.

The reason that this book doesn’t feel like an entry point is because the action doesn’t pick up until the second half of the novel, so at the beginning, there’s a lot of…waiting. Elvis Cole and Joe Pike do make for good company, (the grizzled P.I. and the strong silent type always do). The central mystery is in the form of character Tyson Connor, who suspects his mother Devon of having involvement with drug dealing, as he is in possession of too much stuff, so his mother Devon hires Cole to investigate what seems to be a small-time crime, and, befitting of a crime novel, isn’t a small-time crime at all.

The book is attractive (I immediately noted that the blue on the cover resembles that of our logo but a slightly different shade), and I was happy to carry this book around on the subway to get into its mystery. As stated, it takes a fair bit, so be sure to skim the first little bit (for a newbie), and then dive into the more action-filled sequences and the resolution towards the end…if that is what is “wanted”.

The Wanted was provided by Penguin Random House Canada in exchange for an honest review. It may be purchased from your friendly independent bookseller or other fine bookstores.