There is a House Here: TIFF17 Review 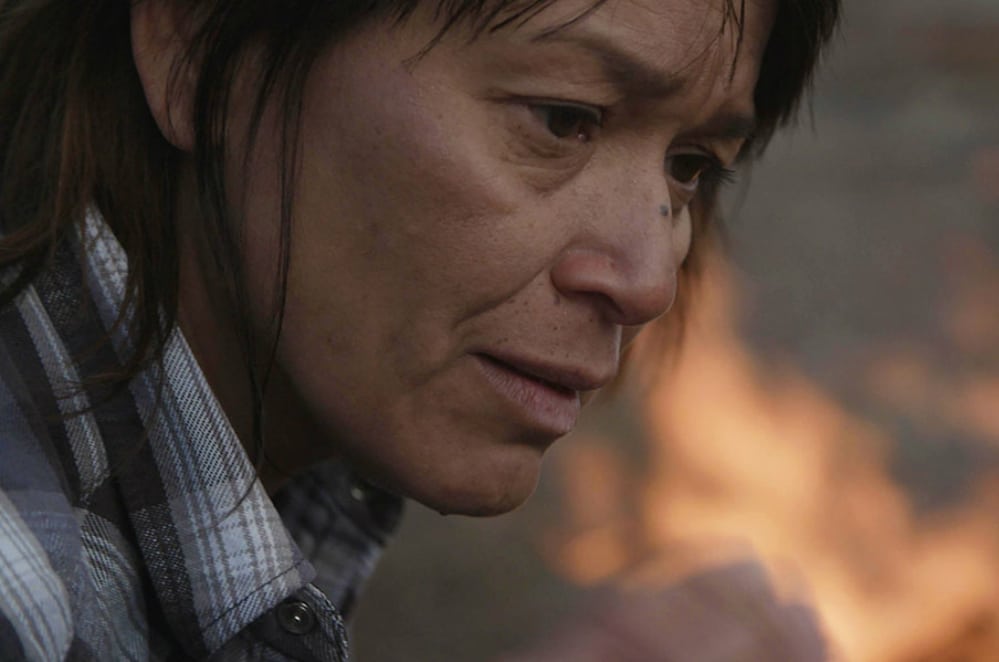 Alan Zweig’s There is a House Here feels like a more appropriate title should have been There is a Movie Here, because buried underneath the footage of life in the Inuit is a more cohesive narrative structure that brings together the ideas and actions in such a way that they crescendo. As it stands, the action is muddled in the middle and even much of the beginning. Only at the ending do we see how Zweig the character is able to use Lucie Idlout as his guide to understand the territory. It’s almost as if with a proper edit (and speculation that the result may differ from its form at this time prevails), will result in a complete work.

The surprise isn’t that the form is unstructured. Nunavut + Zweig + camera is enough to sustain the movie as a complete narrative and isn’t offensive in the least. Where the problem resides is in trying to render the result as structured but still varying the form once in a while, instead of inside shot, discussion, landscape, repeat.