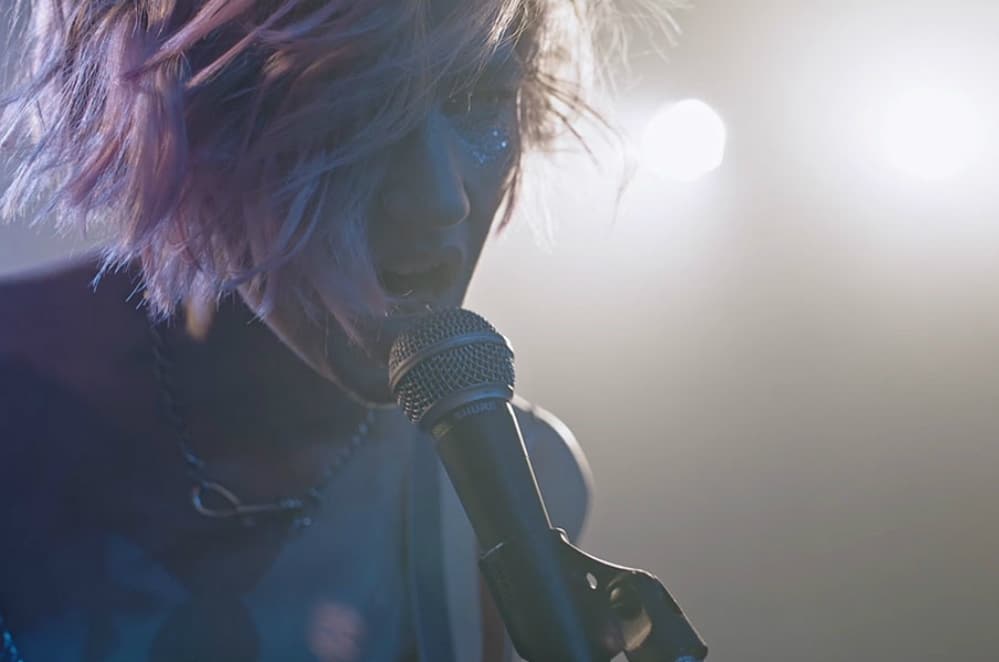 It seems that this year, TIFF presents a great number of features that are directed by actors (I once asked about this in an interview, and an actor turned director mentioned the importance of listening and being present). However, though the features look strong as well, the shorts that are directed by former actors this year are really strong. It is obvious that TIFF Short Cut programmers Jason Anderson and Danis Goulet are making the actors turned director earn their way into TIFF (there was a record number of submissions this year), and the results show that these are Short Cuts to seek out. 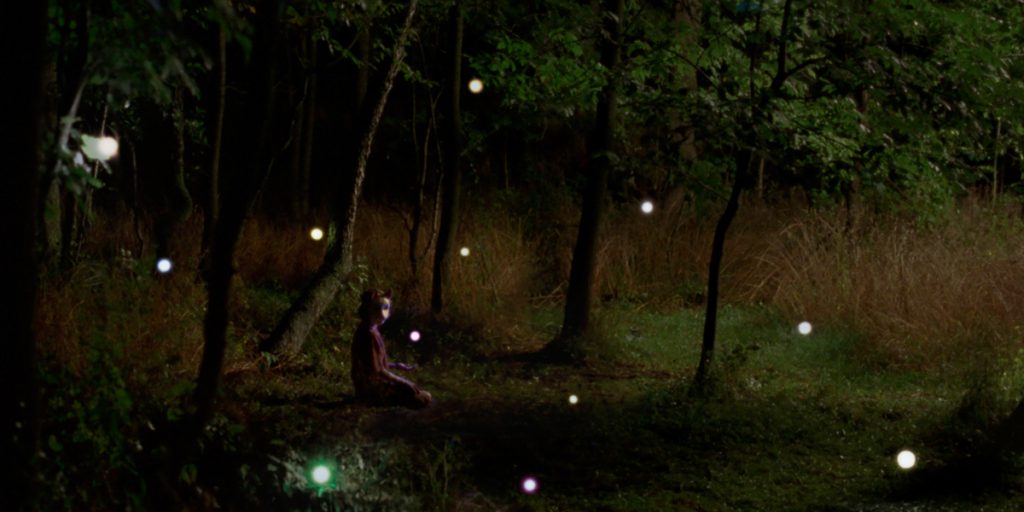 Lira’s Forest – Connor Jessup is putting other performers to shame, because he continues to act in films like Closet Monster and TV shows such as American Crime. His short film Boy premiered at the festival in 2015, and his latest work Lira’s Forest is whimsical and wonderful. Executive produced by Albert Shin, the short is a world builder and looks and sounds awesome. Oh, and Jessup recently turned 23. 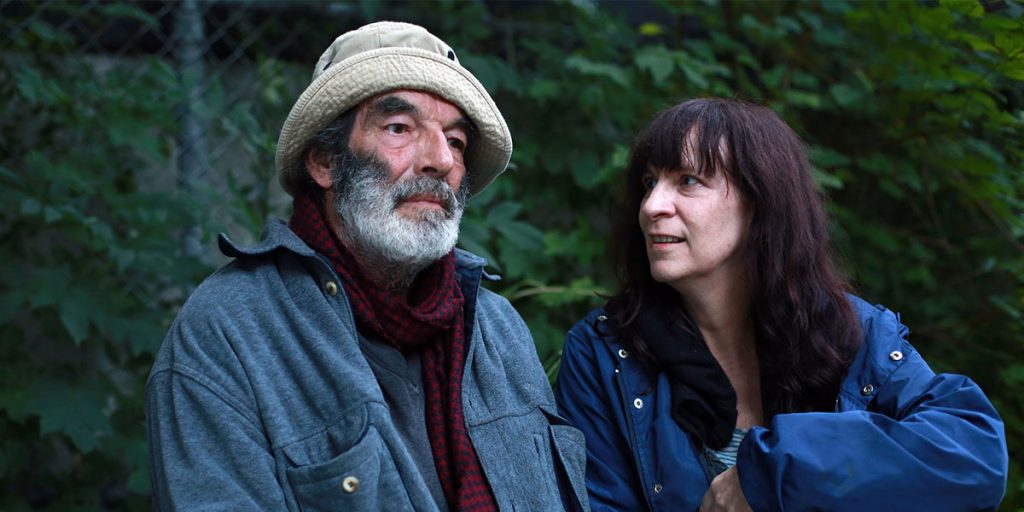 Bird – Molly Parker is a household name from her work on House of Cards and the Paul Gross film Men with Brooms (amongst a storied career), but her sense of style present in the short film Bird has a unique sensibility, and plays out in quite an unexpected way. The first hint should have been the presence of Amanda Plummer, but the music by Lesley Barber (of Manchester by the Sea and A Better Man) is ethereal. 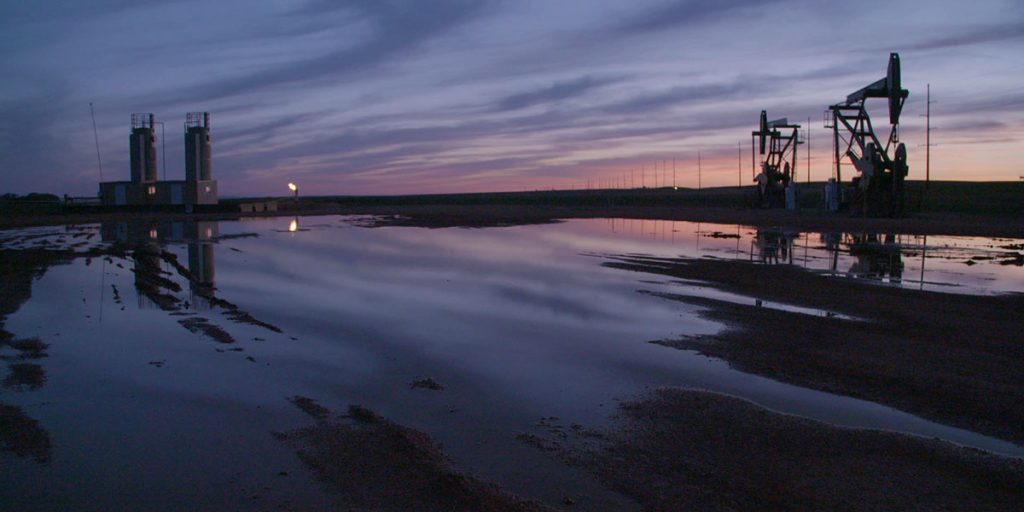 Nuuca – The Thunder Bay born and raised actress Michelle Latimer can scarcely be called an actress any more, having come a long way from Paradise Falls. But she continues to make outstanding projects, after her VICELAND documentary Rise was one of just two Canadian-helmed projects at Sundance, as a result she made Nuuca. Not only does the short have a clear message linking industrialization with the rise of violence towards Indigenous women, but the images present in the short, it’s like a Denis Côté film or something from Fritz Lang. Just a stunning accomplishment. 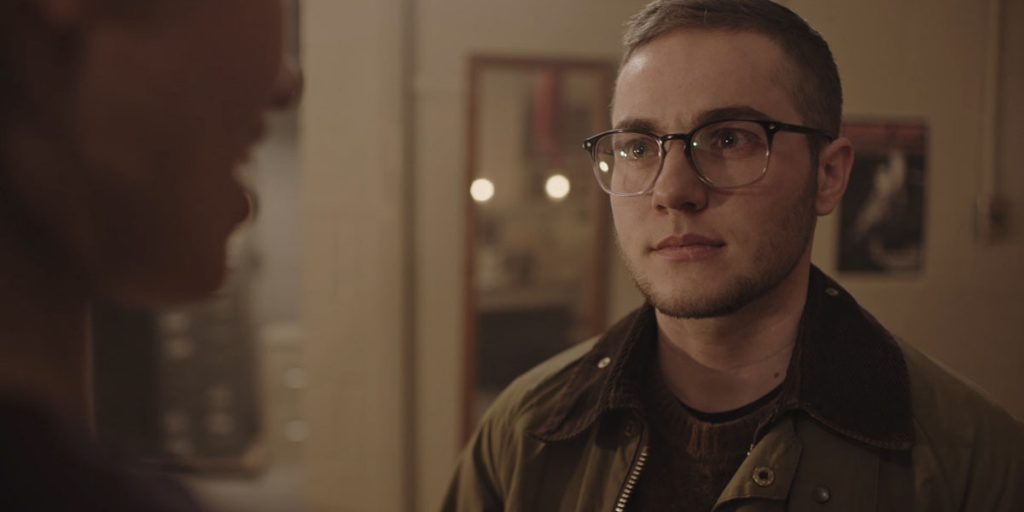 There is also a Justine Bateman-helmed short, Five Minutes. Other standouts are Chandler Levack’s We Forgot to Break Up, which really lingers, The Treehouse by Juan Sebastián Quebrada may be the equal of any romantic feature, Matthew Rankin’s The Tesla World Light, Jodilerks Dela Cruz Employee of the Month from the Phillipines, The Burden, which is one of the weirdest animated musical shorts in a long time, and Naledi Jackson’s The Drop In.

A Skin So Soft: TIFF17 Review