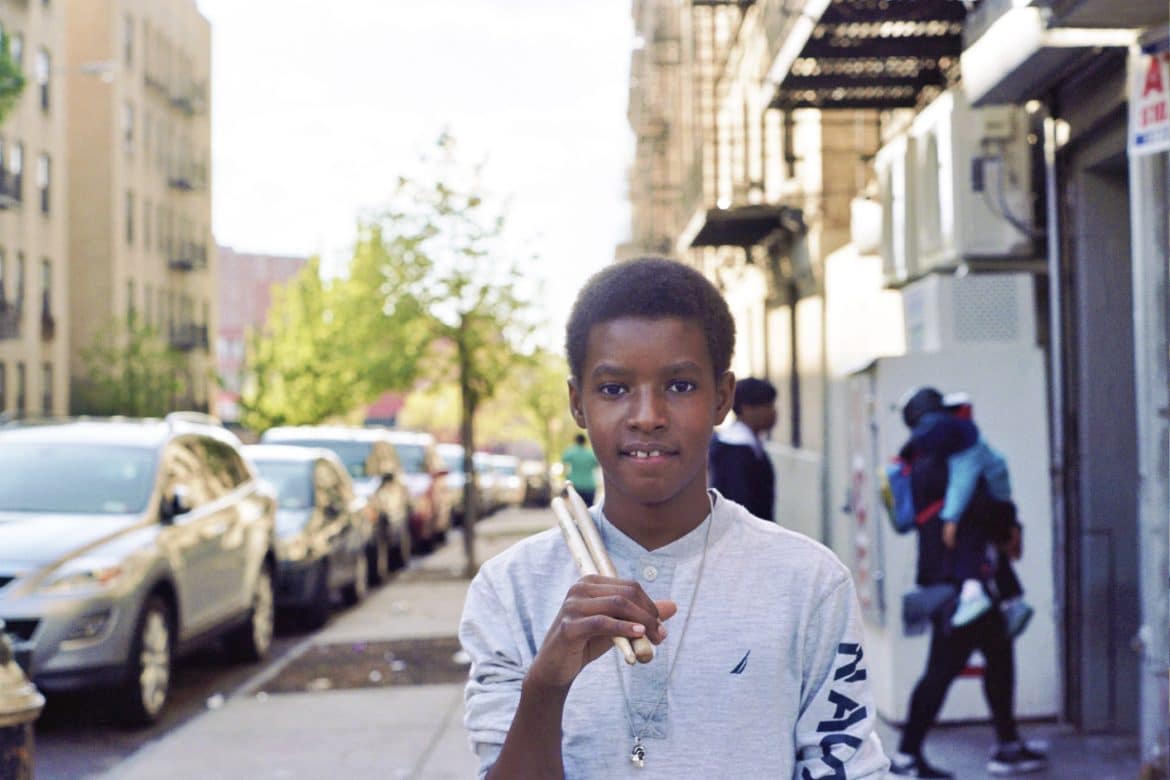 Looking for some inspiration on Good Friday?

Well, look no further, because Brief Take has got you covered.

April 14th at 12:30 pm at the TIFF Bell Lightbox, as a part of the TIFF Kids Festival (playing until April 23rd), there is a shorts program called The Reel Deal, which is separate from TIFF’s early morning Sunday program Reel Talk. But like Reel Talk, this program features a very special guest. Okay, scratch that, there is not just one very special guest, (more on this later).

But first, the program of Shorts. Eriss Khajira and Anne van Campenhout present Chickens for Kimaru, and any time Swahii is spoken at the Lightbox, especially during the TIFF Kids shorts program, it is more than welcome. Next comes Safia’s Summer, by another female director, Els Van Driel, and has relevance about refugee camps. Friedemann Hottenbacher’s Emil and the Bridge Divers is slightly lengthier, but we have seen it and it features boys jumping off bridges in Bosnia-Herzegovina and is an inspiring story to boot.

But go especially for KOJO: A Short Documentary (yup, that’s the name and the movie is way better than its title). The titular Kojo, Kojo Odu Roney is trying to change the world through the power of music and is growing up in the shadow of his father, jazz saxophonist Antoine Roney. So Kojo has instead decided to become a Jazz drummer, and he is quite a good one, (and aware of his history, as a semi-animated scene features Kojo listing many of the drumming greats). If nothing else, the short makes a nice contrast to the feature (and the non-documentary short) Whiplash by Oscar-winning director Damien Chazelle. The director of KOJO: A Short Documentary, Michael Fequiere, fresh off a successful Indiegogo campaign to get the film made, will intro and provide a Q & A at the event, but here is the reason to attend: subject Kojo Odu Rodney will be in attendance and he will be at the drums. That is right, the focus of the afternoon is that a twelve year old drumming prodigy, and he is really good, will be live drumming at the conclusion of the film in Cinema 3 of the Lightbox.

That is the Reel Deal.