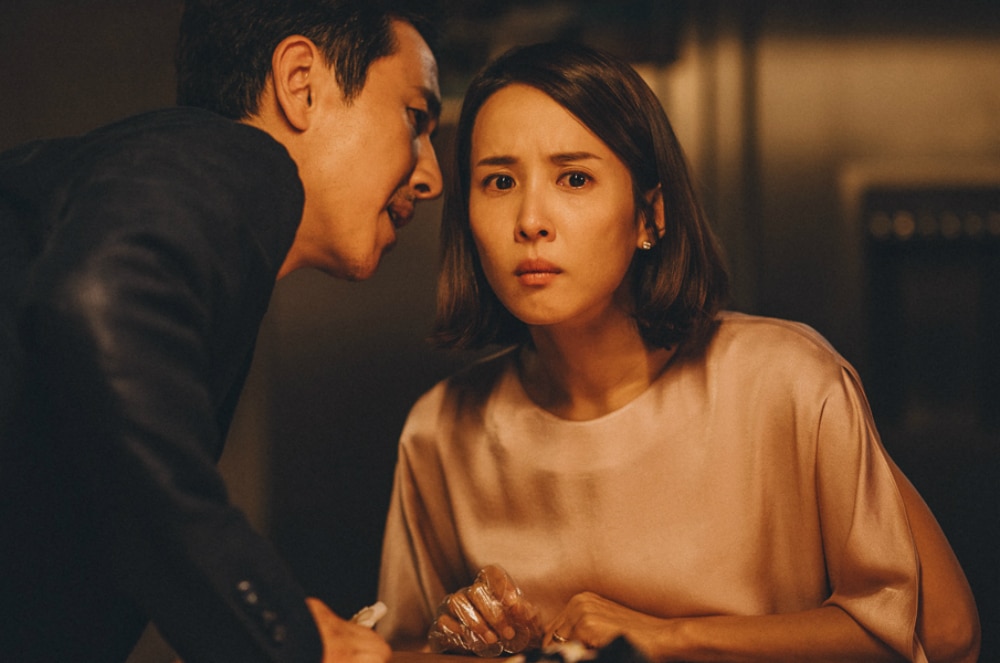 After ten days in which I saw 17 films (plus 10 before the festival began), here are my five favourite movies, plus a few honourable mentions, from the 2019 Toronto International Film Festival: 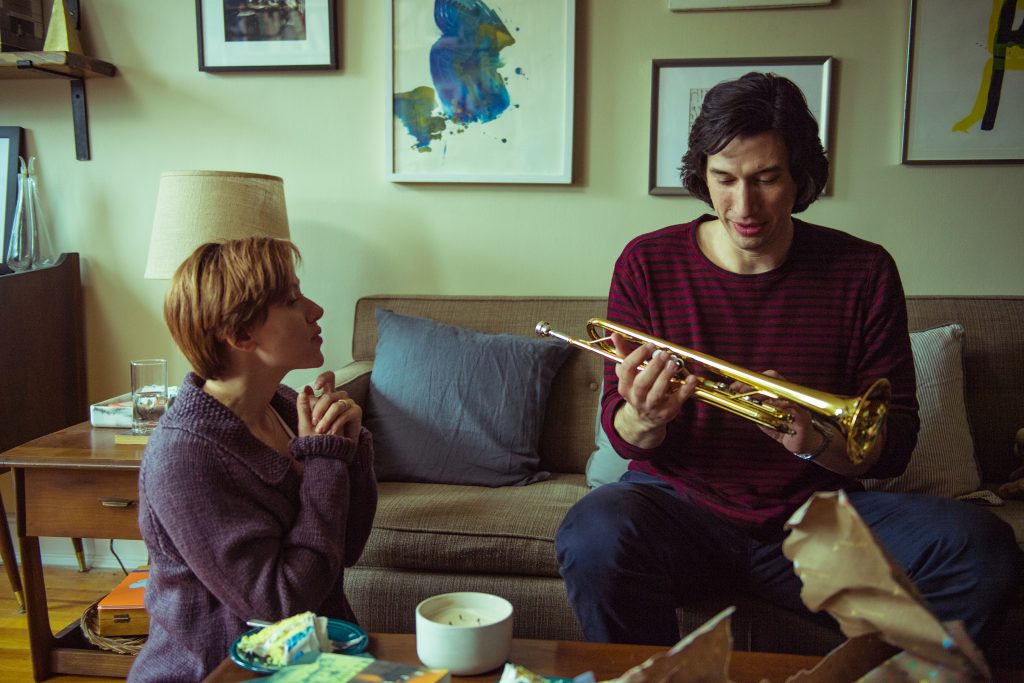 We expect a film about divorce to follow a certain template, and, in truth, writer-director Noah Baumbach’s work here does go that way. It also excels as a showcase for Adam Driver as he makes his case to be considered the best leading man of his generation. There are other charms to Marriage Story—the supporting cast is also quite good, for example—but it’s Driver’s show, he owns the film’s set-pieces, and that alone makes it something special. 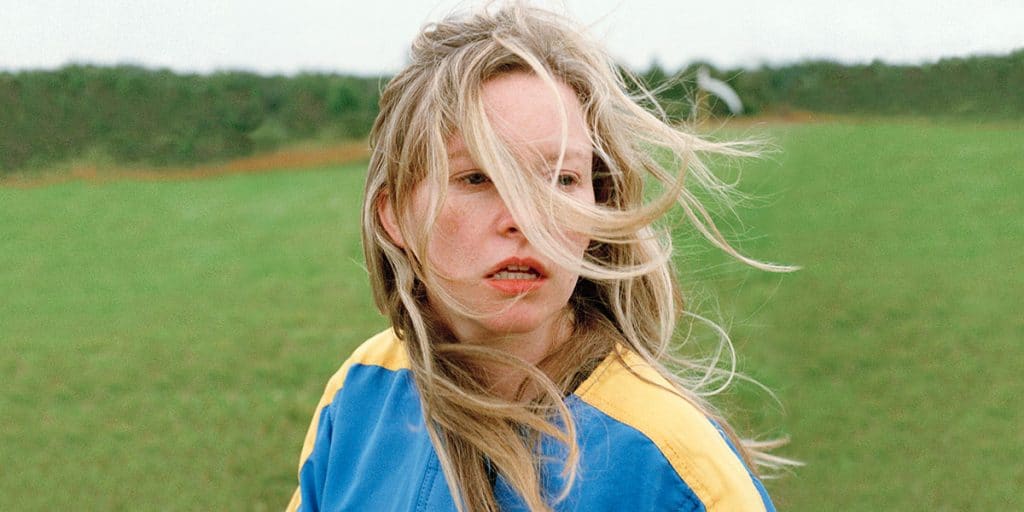 Maybe it’s the hyper-specific Toronto setting that gives this film a boost, or maybe writer-director Kazik Radwanski has taken a real leap. His previous films marked him as a local talent to watch, but Anne at 13,000 ft. is different. Once again Radwanski applies his close-up technique to study the life of one troubled individual (Deragh Campbell, amazing as Anne), but he’s expanded the scope of his vision to someplace new. It’s a small film, but for the people in it, this is the whole world. 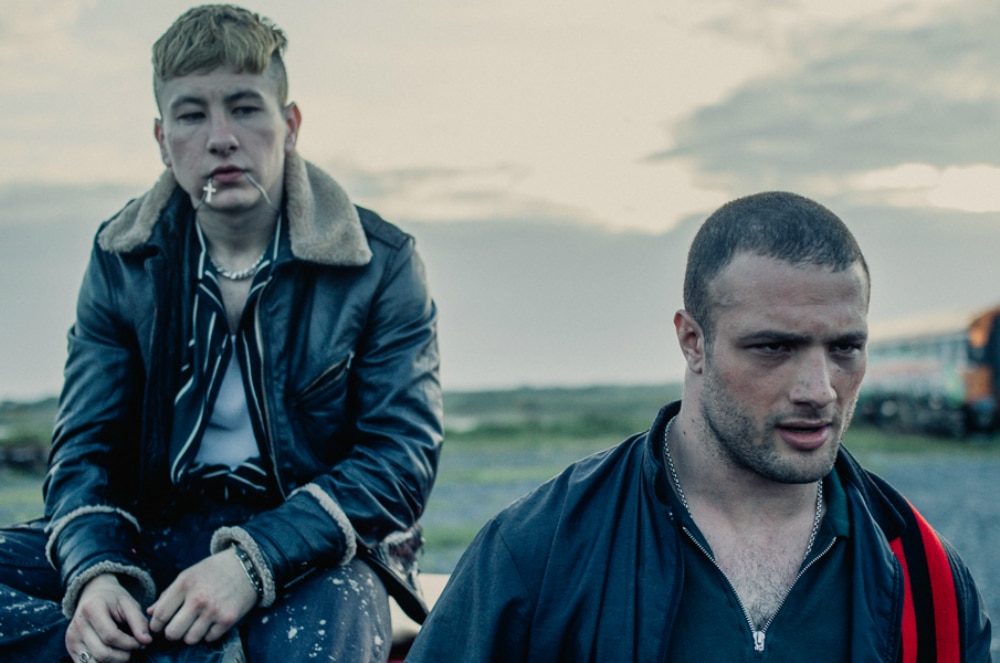 I attend TIFF hoping to discover films like this. The startling debut feature from director Nick Rowland is a character study shaded by the criminal underworld in which it exists. It’s stocked with performances by actors you may recognize (Barry Keoghan, Ned Dennehy) and others you may not (Cosmo Jarvis, Niamh Algar), all of whom hit the right notes. Calm With Horses tells its story with style and grace, rewarding the audience’s gamble during a busy festival. We didn’t know it would be this good—and now we look forward to what’s next. 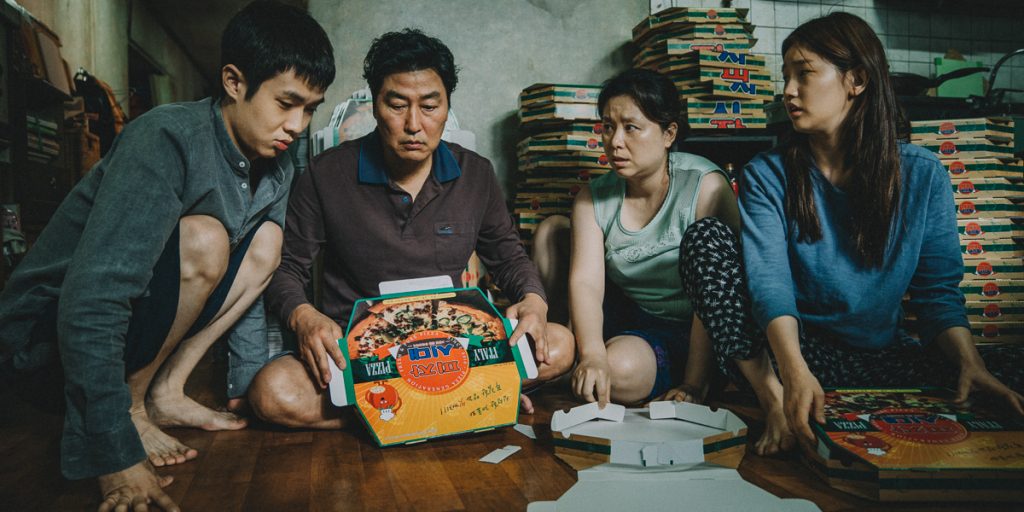 There’s a moment in the first third of Parasite where it’s possible to ask, confusedly: where is this film even going? Unlike much of writer-director Bong Joon-ho’s work, there’s no high concept sci-fi in play, no CGI creature roaming around; it’s just two families, one rich and the other poor, with a tenuous connection between them. Which is what makes the precise unfolding of the film’s plot such a supreme pleasure. How we get from here to there is a trip worth taking. 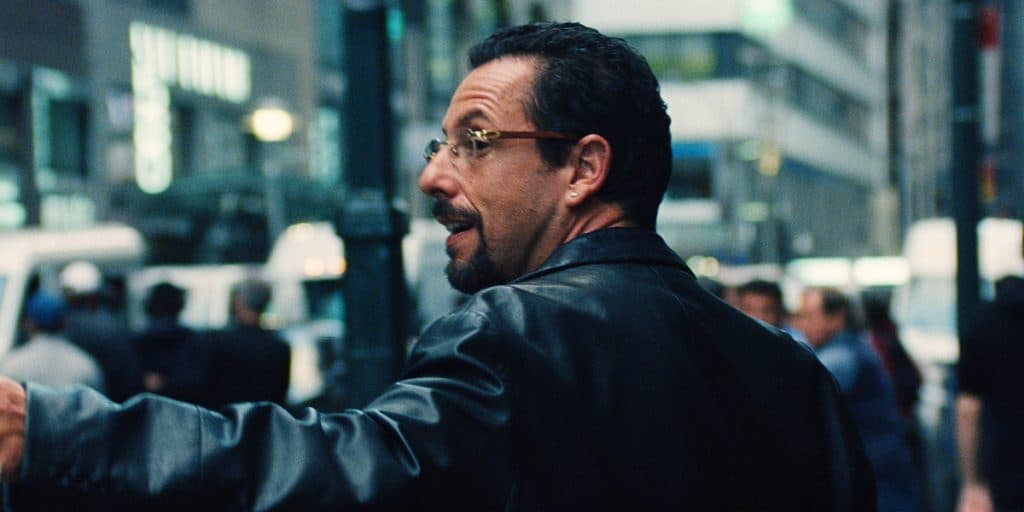 Look, I get it, Uncut Gems is not an easy film to “enjoy” per se. As with writer-directors Josh and Benny Safdie’s previous films, this one runs at a relentless pace following a protagonist who goes out of his way to say and do the wrong thing, always. And yet—and yet—there’s Adam Sandler as Howard Ratner, the tasteless, boorish, and often dumb man at the centre of this self-created, only-in-New-York maelstrom, and you know what? It’s impossible not to root for him. Quite simply: there is no other film out there right now like Uncut Gems.