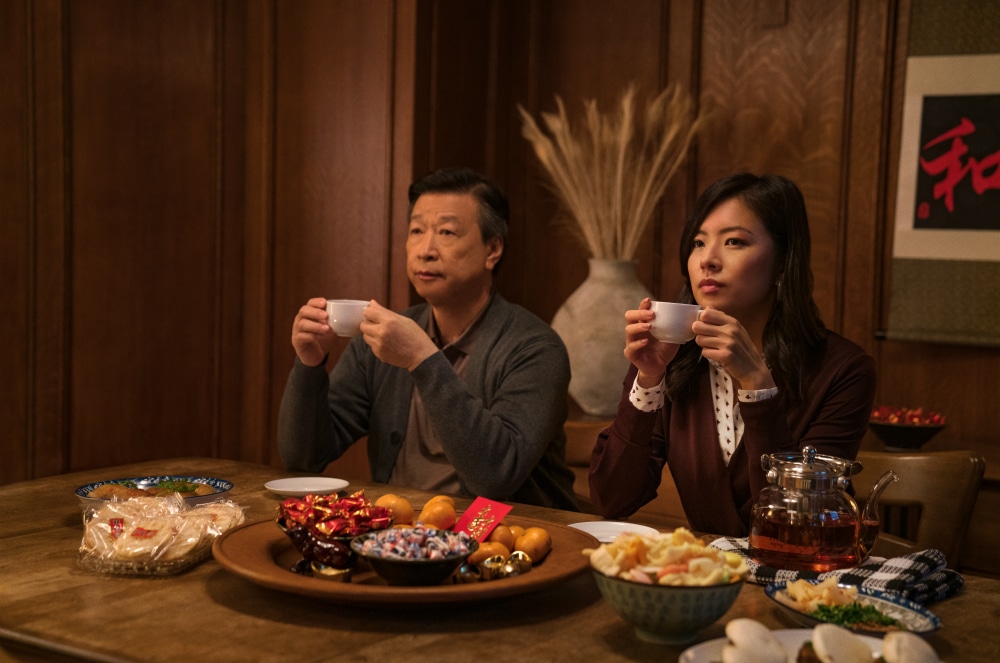 It’s unclear whether writer-director Alan Yang intends his debut film, Tigertail, to be a novel production. The film is definitely trying to be novelistic, with its strain for scale, depth, and jumps in time. But does Yang think this story—of one Taiwanese immigrant’s journey to America—is something new? A partway answer: when Yang strives for specificity, his film resonates; when he goes rote, which is far too often, his work recalls other sources instead, flattening its power.

Tigertail benefits from its star, Tzi Ma. He plays the grown Pin-Jui, who begins life in rural Taiwan (as Zhi-Hao Yang) before working in a factory and getting the chance to cross the ocean (as Hong-Chi Lee). The opportunity comes with a cost though; there are the usual hardships—a lonely existence, distance from family, etc.—and also those unique to Pin-Jui. Namely, in being forced to choose one woman, Zhenzhen (Fiona Fu), over another, Yuan (Joan Chen), did he end up in the wrong life? The film grapples with that in the present as we see the effect Pin-Jui’s choices have had on him and his daughter Angela (Christine Ko). As separate components, there’s plenty to unpack in Yang’s film, much of it no doubt familiar to those with their own travelled history. Taken together, however, it’s far too obvious where the film will land, in both its narrative and emotional beats (the bland score and visual cues don’t help matters). Having actors like Chen and Ma on hand to deliver the film’s finer dramatic points is good, but they alone can’t save the film from feeling, well, boring.

Yang puts in the effort anyway, moving his film from young and old Taiwan to an America that feels both comfortable and alien. Having seen the films of Edward Yang and the quieter efforts of Wayne Wang (I recommend A Thousand Years of Good Prayers, for example), it’s easy to see what Yang was going for with Tigertail. And by the end—literally, in this case—he does achieve an earned feeling of closure. It’s not everything, but it’ll have to do.