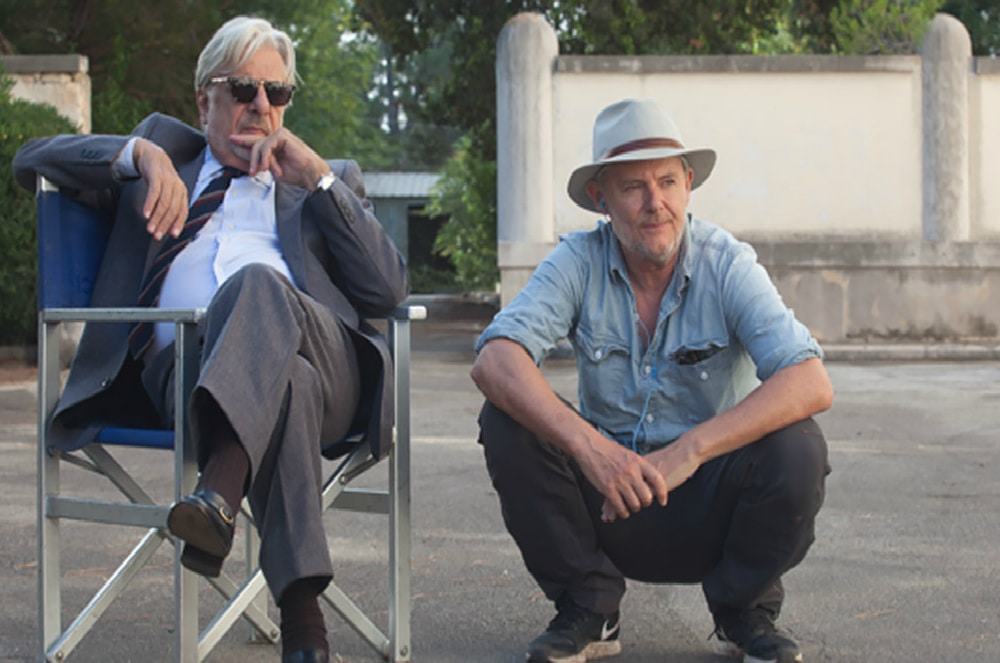 The film Tulipani, Love, Honour and a Bicycle will have great appeal to an audience that appreciates a title that outlines some essential elements, a cast that hails from many different backgrounds and a good yarn.

Obviously, there are elements of truth in this tall tale, and it begins with a Canadian actress, Ksenia Solo, looking and acting very differently than we have seen her recently, playing a Montrealer returning to her parents’ hometown of Puglia to bury her mother’s ashes, but some comedic hijinks involved (I think you can guess from the title), lead to a story of her father Gauke (Dutch actor Gijs Naber) revealing some comic chops of his own.

The story is mainly being told to a police officer (Giancarlo Giannini, who brings some gravitas to what could have been an underwritten role). The biggest surprise of the juggling act is Solo, who conveys deft comic timing and passable Italian speaking skills. It’s a gem of a title, and while it needs some more polish, it still makes for something to talk about.