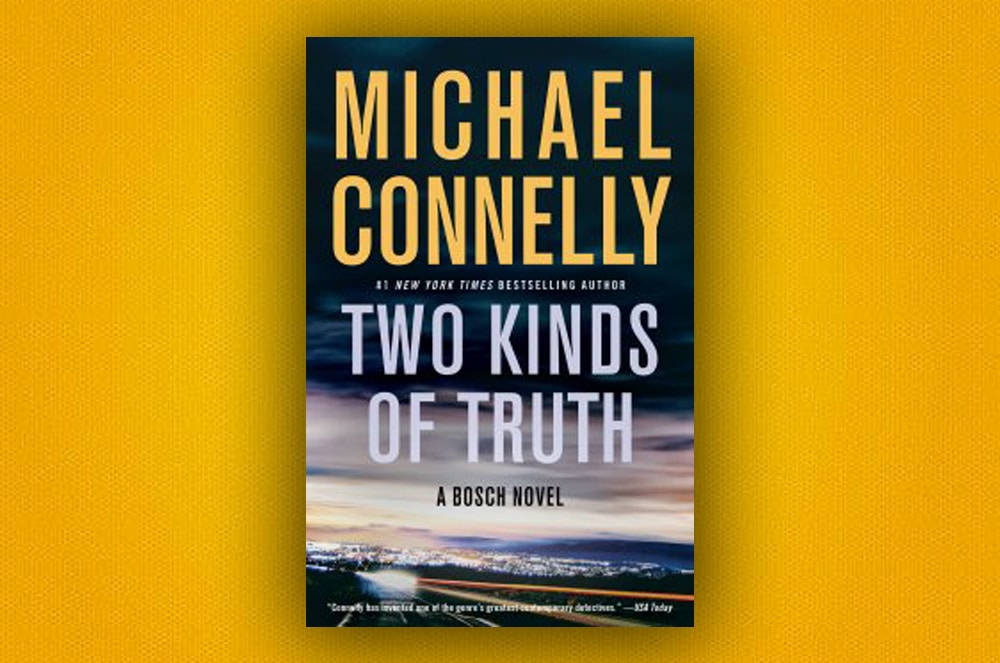 In a conversation that took place the other day, I was very quick to defend the work of Michael Connelly. I honestly believe that his books are the continuation of Raymond Chandler. He’s essentially modern Los Angeles Noir, and I believe that his best mysteries hold up with any top crime writer, and there is little wonder that his Blood Work was adapted into a movie, his Lincoln Lawyer was adapted into a more successful movie, (despite Matthew McConaughey feeling like an odd fit for Mickey Haller) and Bosch becoming a successful Amazon TV Series with Titus Welliver. Connelly’s latest novel, Two Kinds of Truth, is fine, and continues the legacy of Harry Bosch novels (now going on over twenty years), but it’s by no means his best.

I think that the problem is that two books in a year is hard to do. The stories of Two Kinds of Truth feel like a classic Connelly misdirection. Bosch is now working Open Unsolved in the LAPD, having been dropped from the Homicide division. Yet one of his cases from thirty years ago, in which he was sure that he put away the right guy (the oddly named Preston Borders, by every measure a Hollywood scumbag), insisting that the evidence was wrong in a sexual assault case and threatening to derail Bosch’s career. The case of Danielle Skyler is complicated by the discovery of semen on clothing and is further complicated by the fact that DNA evidence has advanced in the thirty years. In fact, this case seemed far more interesting than the main one, the current assignment Bosch is given, (despite being ex-communicated), about the dangerous world of prescription drugs, which involves Bosch deep undercover in the illegal drug world. Of course, the two cases overlap and hinge on the disappearance and presumed dead Esme Tavares. Along the way, Mickey Haller makes an appearance and the law aspect of Bosch books have dramatically changed the tenor of the novels (usually for the better, as the Haller standalones are wonderful).

Despite running about 400 pages, the book feels less than stuffed and more unfinished, with a real cliffhanger of an ending that got me very interested in the next one, but makes me feel that this one isn’t going up on the pantheon.

Two Kinds of Truth was provided by Hachette Book Group Canada in exchange for an honest review. It may be purchased from your friendly independent bookseller or other fine bookstores.