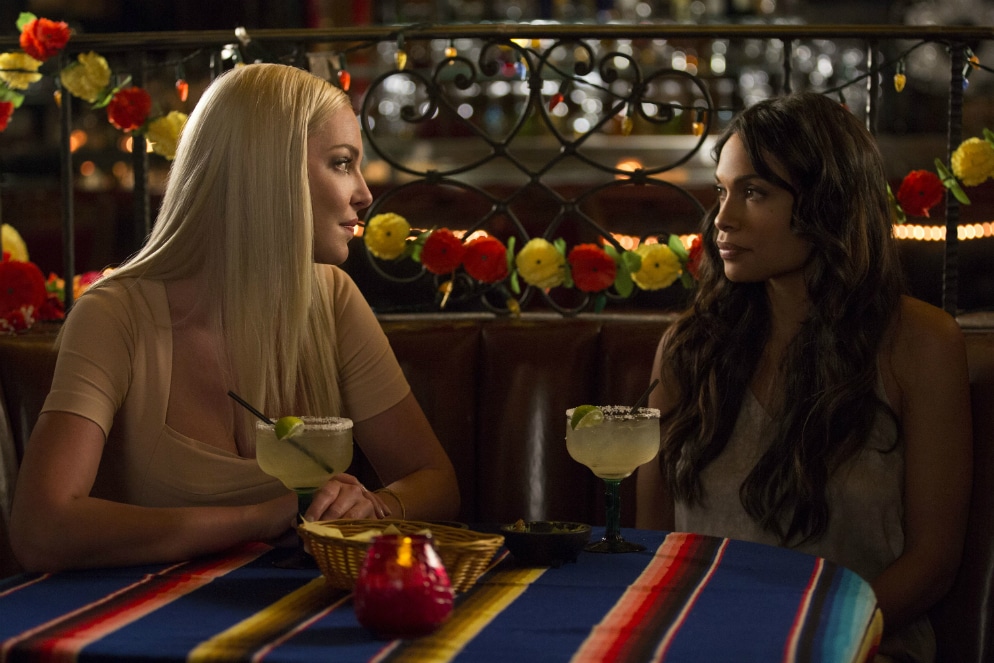 If you squint hard enough, you can see evidence of the erotic thriller that was meant to be Unforgettable, but the dreary paint-by-numbers plotting shows very little that earns its title its name. Perhaps an appearance by Whitney Cummings as Ali, the best friend of Rosario Dawson’s Julia. Or maybe it’s that Helen, or Lovey, the mother of Katherine Heigl’s Tessa is played by the ageless Cheryl Ladd. Or perhaps that Isabella Rice does a good turn as the daughter of Tessa, playing the young Lily. But most of all, the cinematography is decent (shot by Caleb Deschanel), the movie is relatively fast paced, and hopefully, director Denise Di Novi and writer Christina Hodson receive a chance to prove that the film was a bit of a false start, and that the pair will get a chance to atone in their next go-rounds.

There is a place for a female-directed, written, produced and starring film, and with the right elements at work, the film can serve as a sort of warning to make this sort of movie, but to make it count. Then and only then will it be unforgettable, too. 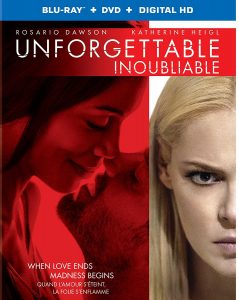 There is but one extended special feature, ‘Reclaiming What’s Yours: Making Unforgettable’, which explains that we all know women in these types of situations, which is as the ex-wife or as the new woman in a relationship. This is an absolutely true story and an fascinating concept about identity. It would have been good to see this kind of content inserted into the movie. There is also a director’s commentary by Di Novi and a solitary deleted scene. The Blu-ray package is quite attractive, however.

The film seems destined to be one that will play well on a home entertainment setup, but perhaps as a palette cleanser after watching a more heralded film.