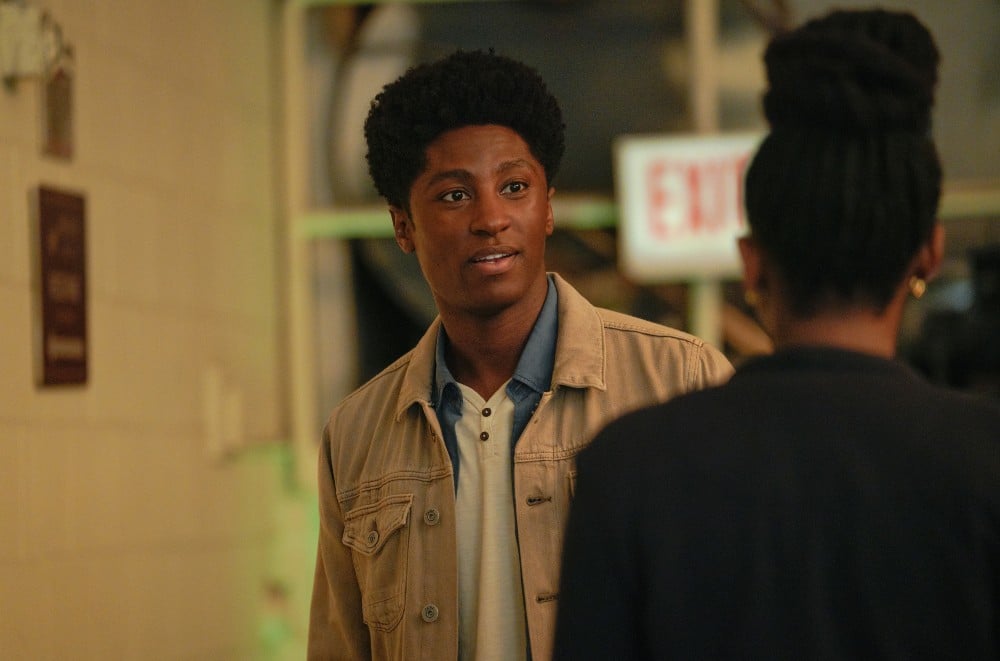 Joseph David-Jones is the handsome and charismatic star of the new CW/Showcase show 4400 (a mystery sci-fi series that is a reimagining of the 2004 series), featuring a female-led creative team and presenting powerful themes of representation. During our video chat with David-Jones, we learned about how the actor was actually set to inhabit another role and then quickly transitioned into a lead role, that of social worker Jharrel Mateo. In fact, David-Jones, speaking to us from an extremely well-appointed condo space, has always brought a sense of openness and likability to all his roles. He shared with us the importance of playing a social worker, what it was like working with relative newcomers Brittany Adebumola and Ireon Roach, and told a story of a very important figure that he met on set, one Denzel Washington. Though 4400 showcases the importance of the numerous and marginalized, Joseph David-Jones is a natural leader.