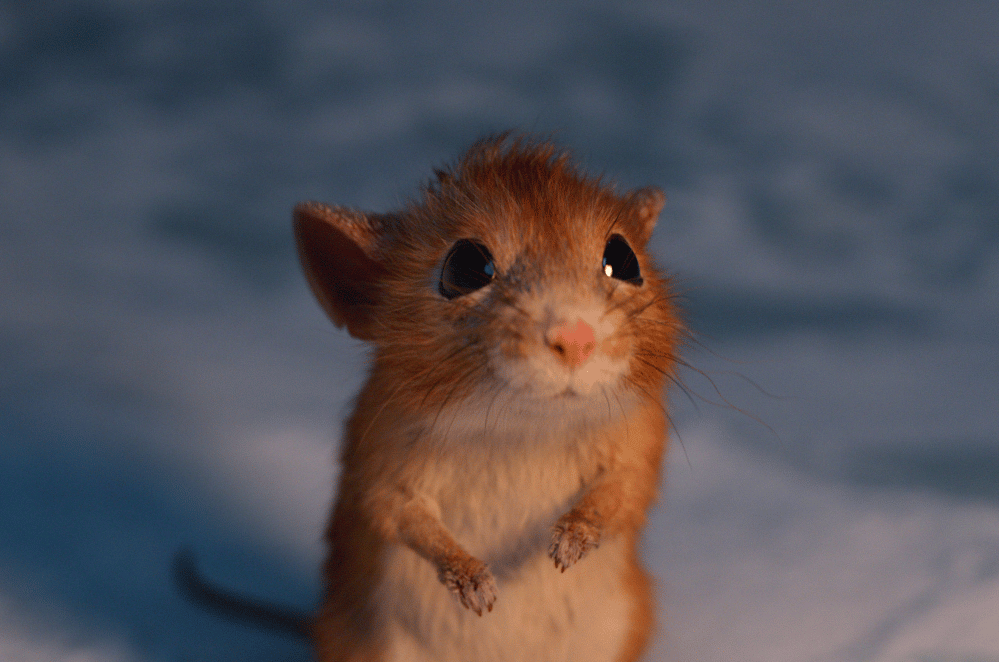 Stephen Merchant is more than head and shoulders above the rest when it comes to delivering a fantastic interview. Merchant just happened to be in front of his many deserved awards (mainly BAFTAs, with at least one Golden Globe there in the mix as well), as he spoke with us about his small in stature but memorable in nature role as a talking mouse in the poignant holiday film A Boy Called Christmas. When one is invited to spend the day with Netflix in support of their holiday movies, the name Stephen Merchant might not readily come to mind. But the lanky Brit shared some of the holiday traditions he engages in, such as stuffing a turkey into the freezer and eating turkey sandwiches for six months, and also not fighting with his family. Seriously though, this is the type of film that’s fantastic for the entire family, and definitely needs to be watched in the home, instead of, say, in the office.

Watch our delightful Zoom video interview with the colossal titan of the industry Stephen Merchant below, and seek out A Boy Called Christmas.

A Boy Called Christmas is now streaming on Netflix