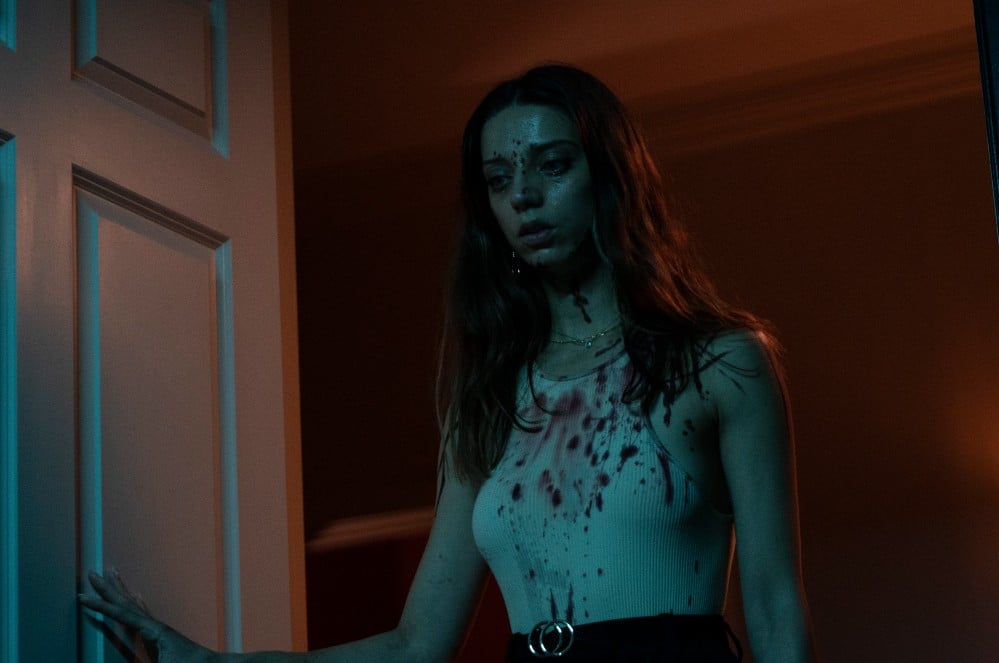 Angela Sarafyan is an extremely talented performer who moves through space in a way that seems to suggest that she may be otherworldly. How else to explain that the role for which Sarafyan is perhaps most known is that of Clementine Pennyfeather in HBO’s Westworld, a role to which she may return for an upcoming season four, (the actress was extremely tightlipped on the subject). While Westworld may be on most people’s lips, Sarafyan has far more to give, evidenced by Sarafyan naming her role as the sister of Marion Cotillard in James Gray’s The Immigrant as a standout. And she gives a really formidable performance in Blumhouse Television’s A House on the Bayou, which filmed recently in (where else?) the Bayou and specifically in New Orleans. Sarafyan raved about the filming location and singled out the performance of her co-star who plays her daughter in the film, Lia McHugh (Eternals). Did you know that Sarafyan has her own Book Club to boot? She provided some fascinating literary recommendations, we have to admit. Above all, please catch Angela Sarafyan in A House on the Bayou.