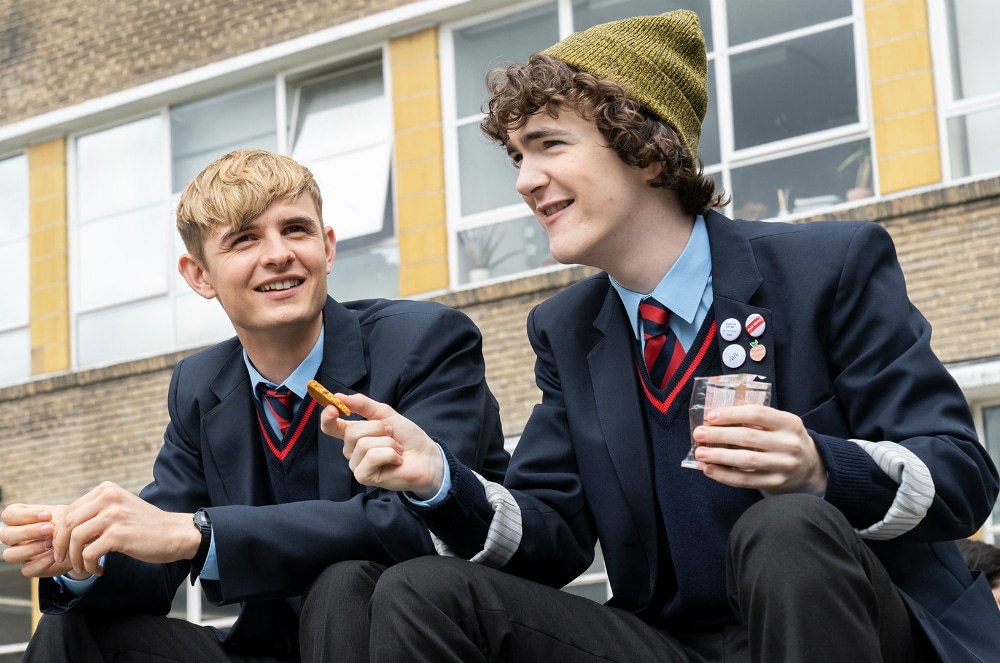 If you’re looking for a TV show to binge watch that’s fun for the whole family, look no further than Alex Rider on Amazon Prime Video. Adapted from the second novel in the phenomenally successful Alex Rider book series by Anthony Horowitz (who co-wrote each episode of the TV series as well), the show can easily be compared to the story of a young James Bond (albeit one with loyalty, family values, and respect for the ladies), complete with exotic locales and action-packed fight sequences.

At the recent international press junket day for the series, I had the exciting opportunity to chat via Zoom video with series stars Otto Farrant and Brenock O’Connor (who play Alex Rider and his ride-or-die Tom Harris, respectively). 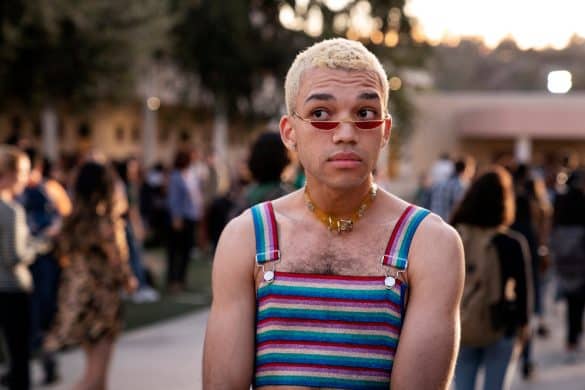 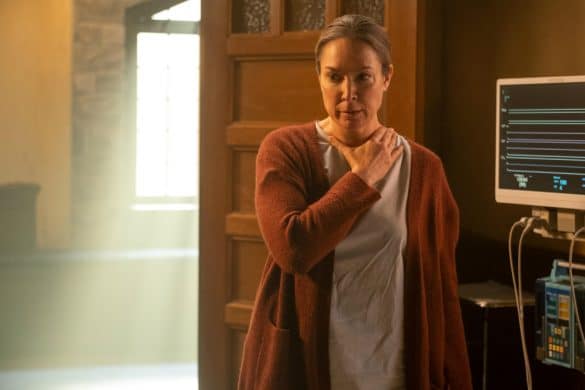 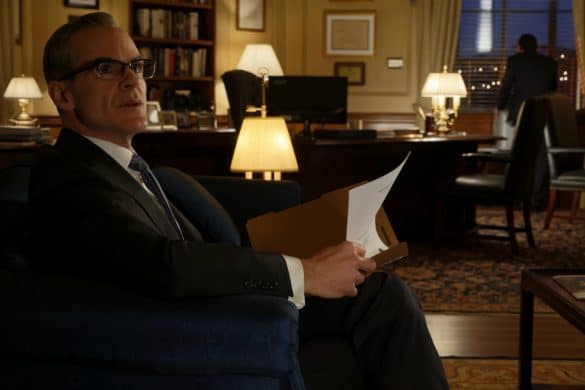