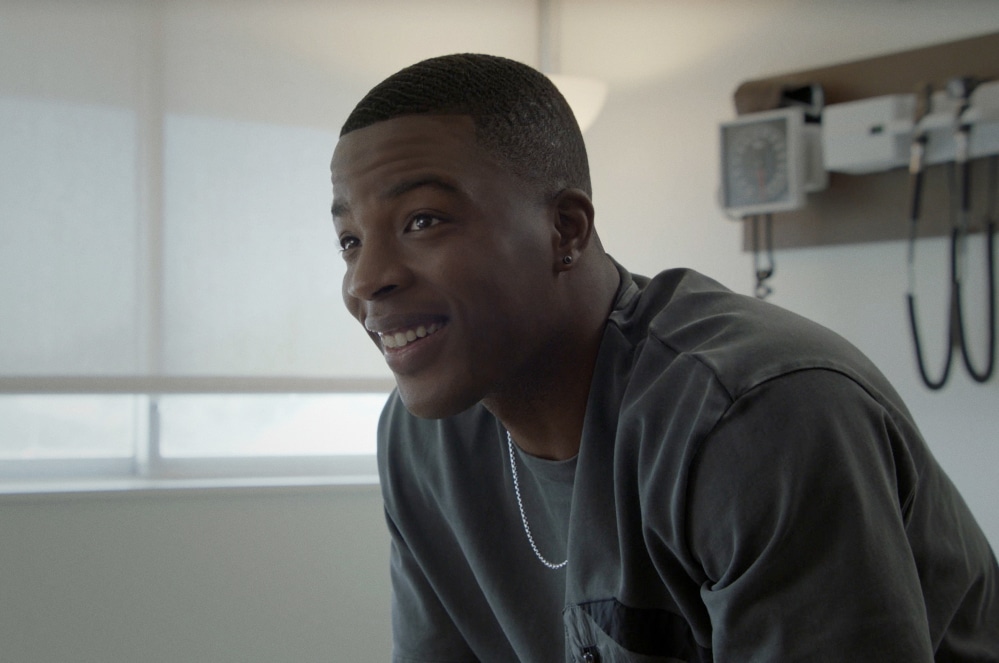 At the end of season two of All American (airing on Showcase and The CW), Spencer (Daniel Ezra, A Discovery of Witches) decides to return to South Crenshaw High for his senior year with Billy Baker (Taye Diggs, Private Practice) by his side as the new head coach. Together, their plan is to bring home a football championship to save the school. However, it may prove difficult as the high stakes of the Beverly/Crenshaw rivalry become very personal now that it’s friend versus friend, and father versus son. Now that season three is in full swing, I had the exciting opportunity to sit down over Zoom video and chat with Daniel Ezra about the Spencer/Olivia/Layla love triangle (and yes, Olivia is still with Asher), his newfound appreciation for American football, and much more!

All American airs Mondays at 8pm on Showcase 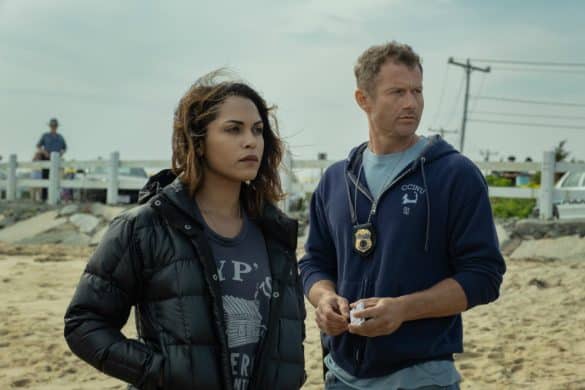