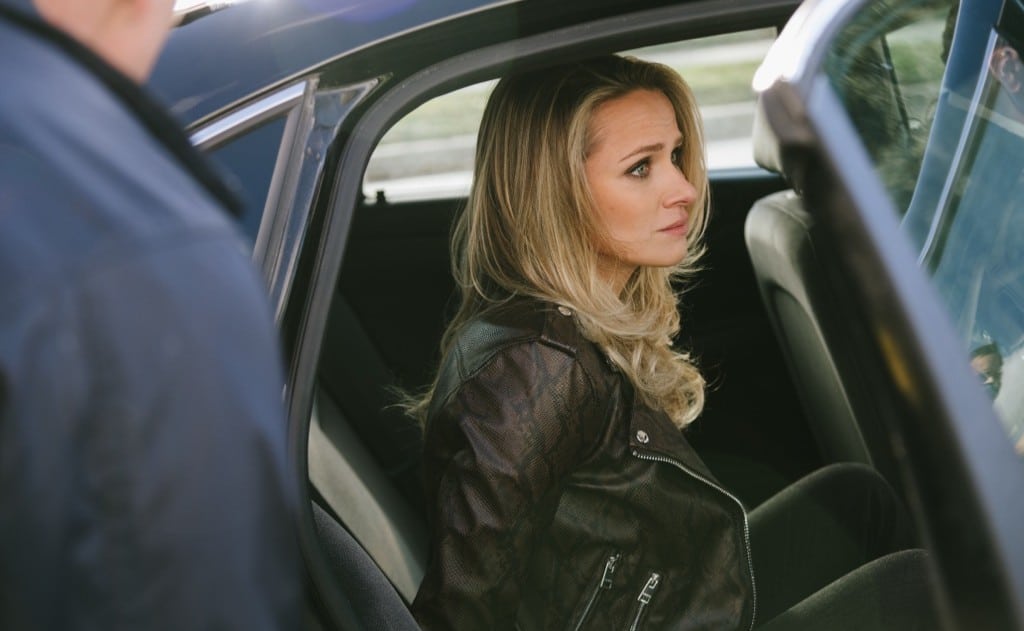 The intelligent and delightful Shantel VanSanten recently spoke over Zoom video with Brief Take about playing Jamie Brown opposite Tom Pelphrey (and former Shooter on-screen husband Ryan Phillippe) in American Murderer. Shantel also talked extensively about Karen Baldwin’s fate in season three of Apple TV+’s For All Mankind, and people’s feelings towards Homelander and her son Ryan on The Boys (in which she played fan favourite Becca Butcher).

Shantel’s latest film, American Murderer is based on the true story of Jason Derek Brown – a charismatic con man turned party king who bankrolls his luxurious lifestyle through a series of scams. When his funds run low and his past catches up with him, he plots his most elaborate scheme yet and, in the process, becomes the FBI’s most unlikely – and elusive – top ten fugitive.