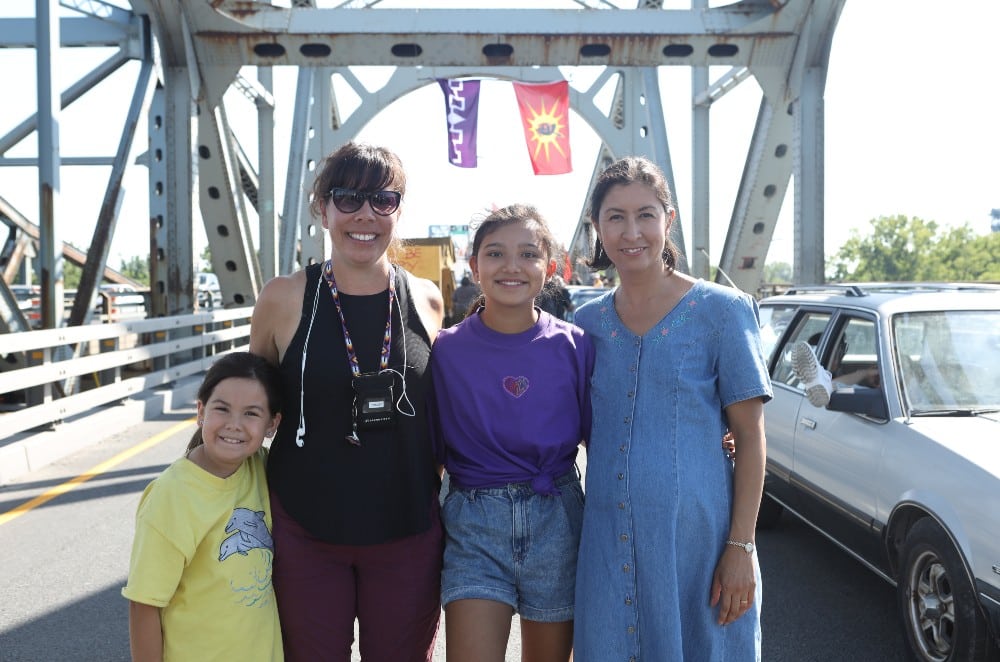 We’re always interested in covering urgent timely films (especially by female filmmakers), so we relished the opportunity to shine a light on Beans by first-time movie director Tracey Deer. The semi-autobiographical film is about a young Mohawk girl (Anne with an E‘s Kiawentiio) growing up quickly in Quebec amidst the Oka crisis of 1990. A few months ago, we sat down over Zoom video with both Deer and Kiawentiio to find out the response they’d received to the brilliant film (recipient of the Best Film award at the 2021 Canadian Screen Awards), as well as to hear about the strong connection that both have to the series Rutherford Falls, and how they have become close to each other as a result of filming Beans.

Win a Never Have I Ever prize pack!

Interview: The Last Letter from Your Lover’s Augustine Frizzell and Jojo Moyes