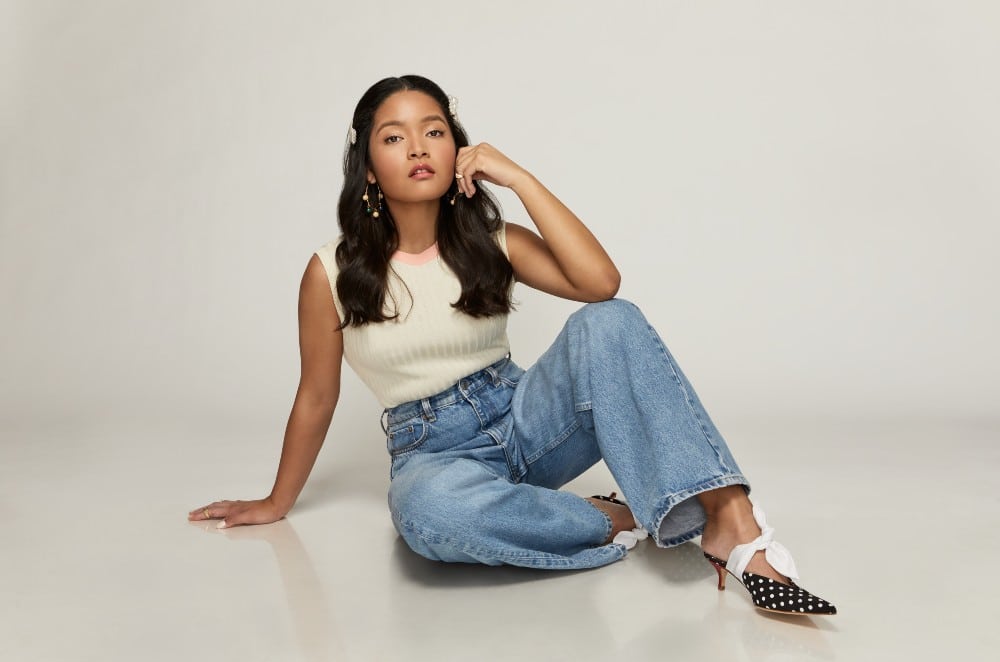 Tisha Custodio is an exciting Filipina American actress starring as Carolyn ‘Mouse’ Smith in the eagerly anticipated Disney+ series Big Shot, featuring an elite group of basketball players at an all-girls private high school and their reluctant coach, played by the singular John Stamos. In our sit-down Zoom video interview in which Custodio spoke with us from West Hollywood (admitting that she moved from Orange County for the series), the soon-to-be household name discussed bonding with Stamos through a shared passion for music, and hints at exciting developments for her character on the weekly episodic series.

New episodes of Big Shot are released every Friday on Disney+