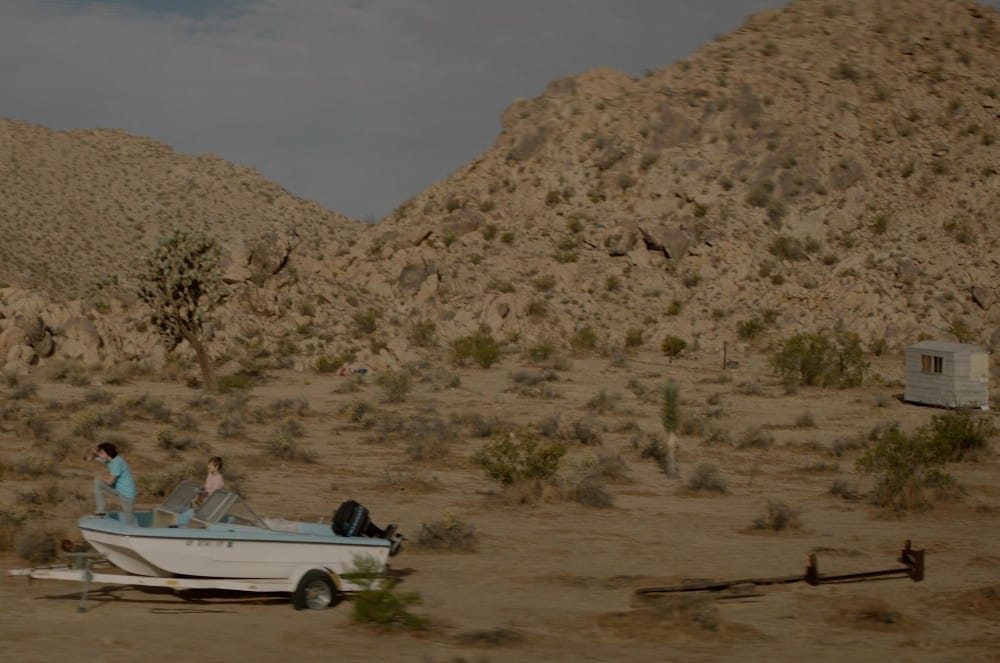 This feature is perhaps a little different, but no less wonderful than our usual video interviews. In fact, it is probably a little bit more special, to be honest, as we have interviewed the incredibly talented Luke Benward, star of such films as Dumplin’, Wildcat, and Life of the Party, multiple times before. For his directorial debut, the sort of shocking short film Boys, we not only pushed to make this exclusive interview happen, but we also maneuvered to include Benward’s producing (and professional) partner, the delightful Ariel Winter, who played Alex in Modern Family. Winter was the voice of Disney Channel’s Sofia the First in the titular princess role and is a newbie in her own right on this project, a first-time producer at an extremely prodigious age. Boys contains a shocking twist, an important message that focuses on extremely relevant themes in this modern climate, and what is more, just looks and especially feels really visceral. The Oscar-contending short film also features raw young talent and is a really focused and polished effort befitting of old pros rather than these young hands. Benward and Winter are clearly gifted craftspeople and talk about their thoughts on Boys below in close detail.