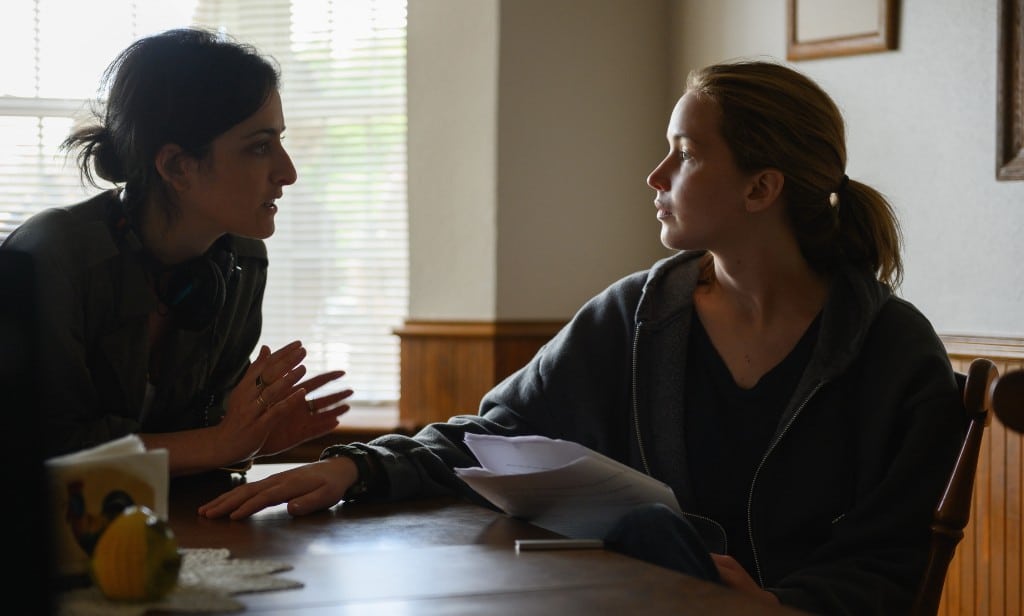 Director Lila Neugebauer’s debut film Causeway is being released by Apple TV and A24, but she arrives with an excellent pedigree upon her first film being for two major studios as we have certainly enjoyed the tv shows that Neugebauer had previously directed, these being Room 104 (in an episode entitled “Josie and Me” starring Mary Wiseman). Coincidentally, one of the leads of Causeway, and old friend of Neugebauer’s, Brian Tyree Henry starred in Room 104 episode entitled “Arnold”. Also, just last year, Neugebauer directed episodes of The Sex of College Girls and Maid.

Lila Neugebauer’s Causeway is an intimate portrait of a soldier who struggles to adjust to her life after returning home to New Orleans. Neugebauer has created a very accomplished looking feature debut as dual performances from the aforementioned Brian Tyree Henry, but especially the long-awaited comeback vehicle from producer on the film, Jennifer Lawrence, propel this emotional film to be emphatic rather than a struggle. Neugebauer sat down during the Toronto International Film Festival 2022 with Brief Take to reveal the way in which she knew that Jennifer Lawrence would be perfect to embody the character of Lynsey in this powerful movie (and why she was the perfect producer too). Neugebauer then gushed about leading actor Brian Tyree Henry and opened up about how she’s been in awe of him for many years.

Causeway is available to watch on Apple TV+ on November 4