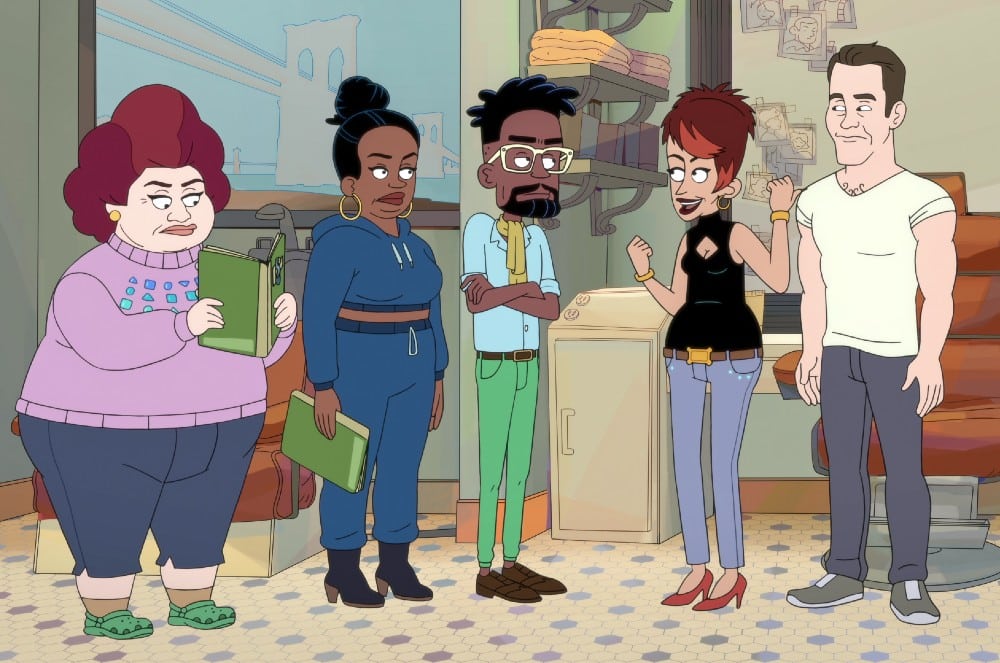 Chris Witaske was fantastic in the Netflix series Love as Chris Czajkowski and Katie Rich is a hilarious former writer on SNL (and has worked with Mike Gordon and Phish), so naturally the pair were laugh out loud funny in the recent video junket for the Netflix animated series Chicago Party Aunt. Rich grew up on the south side of Chicago and Witaske in an affluent suburb of Chicago, St. Charles, therefore we asked all about the Windy City. Both have extremely strong feelings about the Cubs, not only that they suck this year (which they did, but they’re still fans). Chicago Party Aunt is running a second half too, so stream part one right now!

Win advance screening passes to No Time To Die!