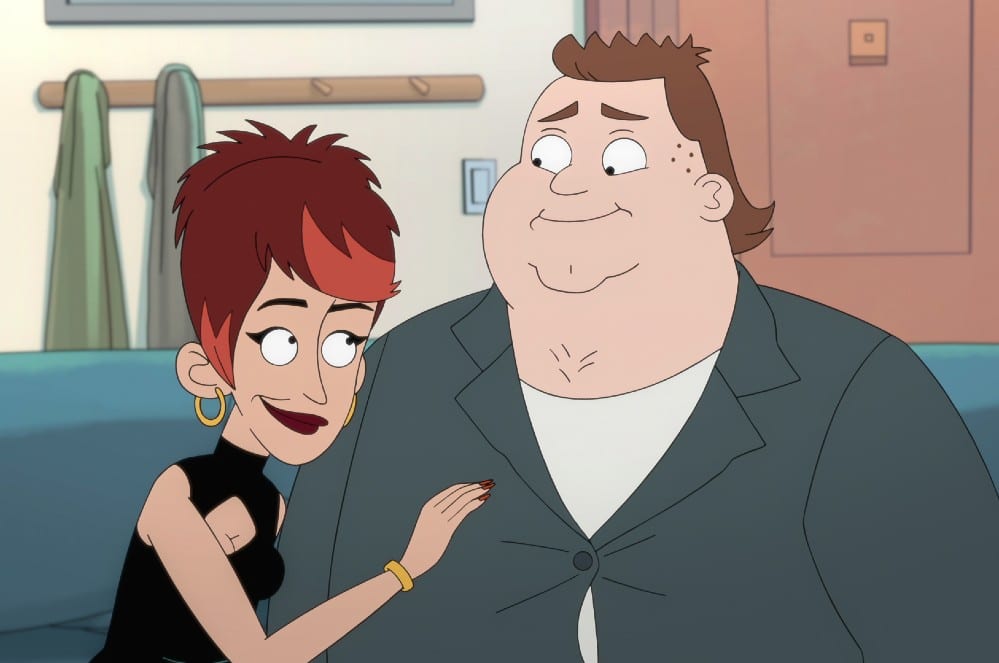 Thank you Chicago Party Aunt press junket. We have been looking to speak with Ike Barinholtz for a while (!), and as an added bonus, we now have this delightful video interview paired with brother Jon Barinholtz. We like Ike from roles in such projects as Blockers and The Mindy Project (who can forget Morgan Tookers?!), the recent Netflix movie Moxie, and we can go on, and brother Jon has had memorable roles on Superstore (with Lauren Ash), The Mindy Project, and is now a Creator, Executive Producer, and voice actor in Chicago Party Aunt. As well, the Barinholtzes are tried and true Chicagoans and shared with us some favourite memories of tailgating and food, which other than the Cubs and the Obamas seem to sum up all that is great about the Windy City.