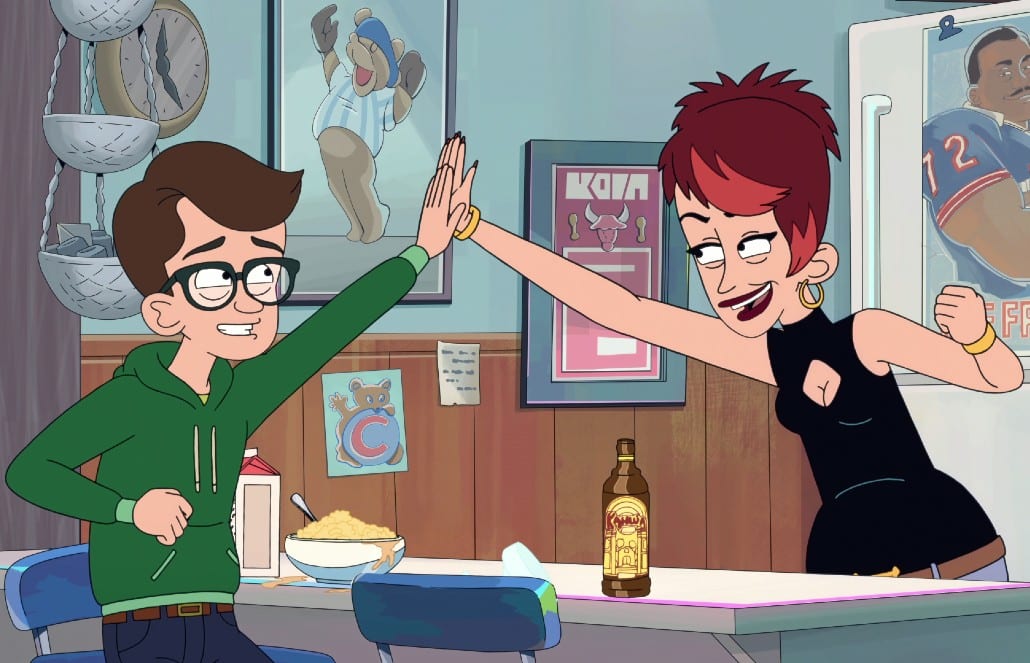 It feels like we have been circling speaking with Lauren Ash for years. We are longtime fans of the Belleville born actress, comedian and true crime podcaster (True Crime and Cocktails), from Superstore and other ventures. Rory O’Malley is quite similar, as we adore him from The Book of Mormon, Hamilton, the short-lived American Princess, and many more projects. These are in fact the two voice leads from the heartwarming Netflix animated series Chicago Party Aunt – Ash as the titular Chicago Party Aunt, Diane Dunbrowski, and O’Malley as Diane’s nephew Daniel, as the pairing are not from Chicago originally, (he’s from Cleveland), but Ash had spent extensive time in the city during her time in Second City and nail the Chicago accent. Ash and O’Malley were a delightful interview pairing and the series is definitely worth seeking out.