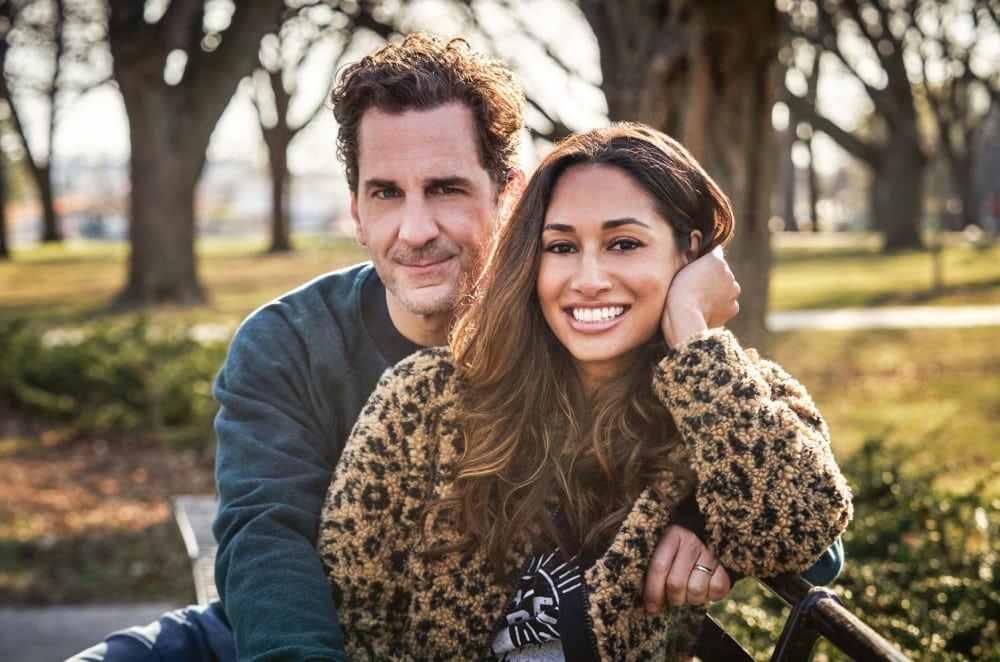 Children Ruin Everything is a funny new series starring Meaghan Rath, who we know from her memorable Schitt’s Creek episode as a friend of Alexis (Annie Murphy), as well as genre shows such as Being Human, Supergirl (starring alongside her brother Jesse Rath as the female version of Brainiac on a couple of fantastic episodes), as well as on Hawaii Five-0. Aaron Abrams, of course, we’re Fannibals (passionate supporters of Hannibal), as well as his work writing and producing The Love Birds, and appearances on Blindspot as well as in the Stephen Dunn movie Closet Monster. We were happy to speak with the pair, as Rath has recently had a child and therefore we were wondering if, in fact, children ruin everything. Click below for our Zoom video interview with the hilarious Meaghan Rath and Aaron Abrams of Children Ruin Everything.

Children Ruin Everything premieres tonight at 8pm on CTV, CTV.ca and the CTV app