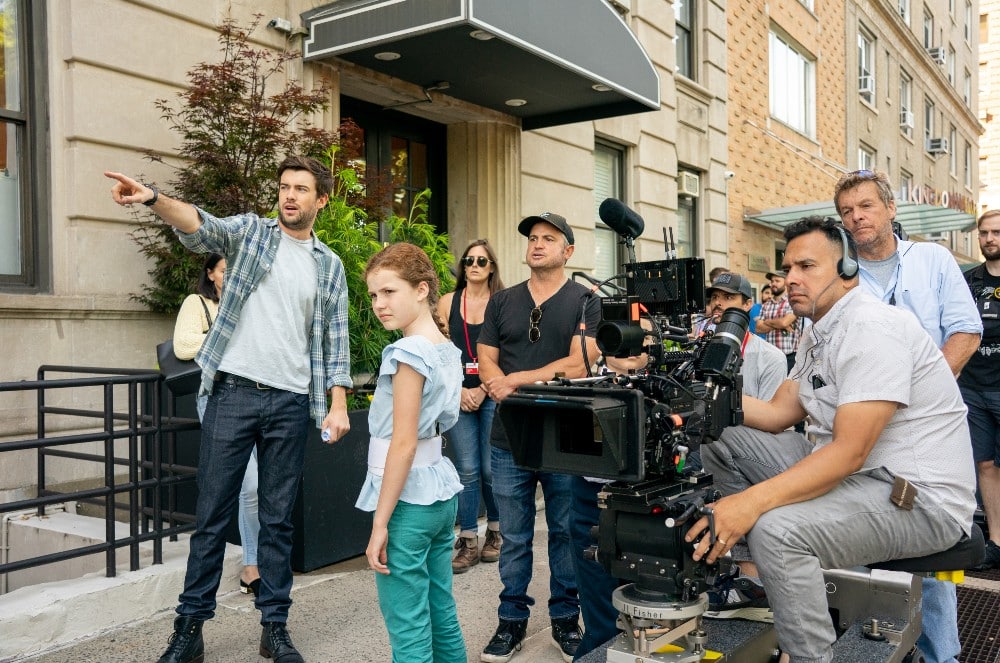 Clifford the Big Red Dog has proved so popular with viewers that it’s been announced that a sequel is forthcoming. Of course, when we spoke with stars Jack Whitehall and Darby Camp a couple of weeks before the film’s digital premiere, this announcement hadn’t yet come out and they played coy over rumours of a potential sequel. It was a delightful experience chatting with the pair on the recent home entertainment video junket, a highlight being them talking about bonding over being Directioners.

Clifford the Big Red Dog is now available on Digital