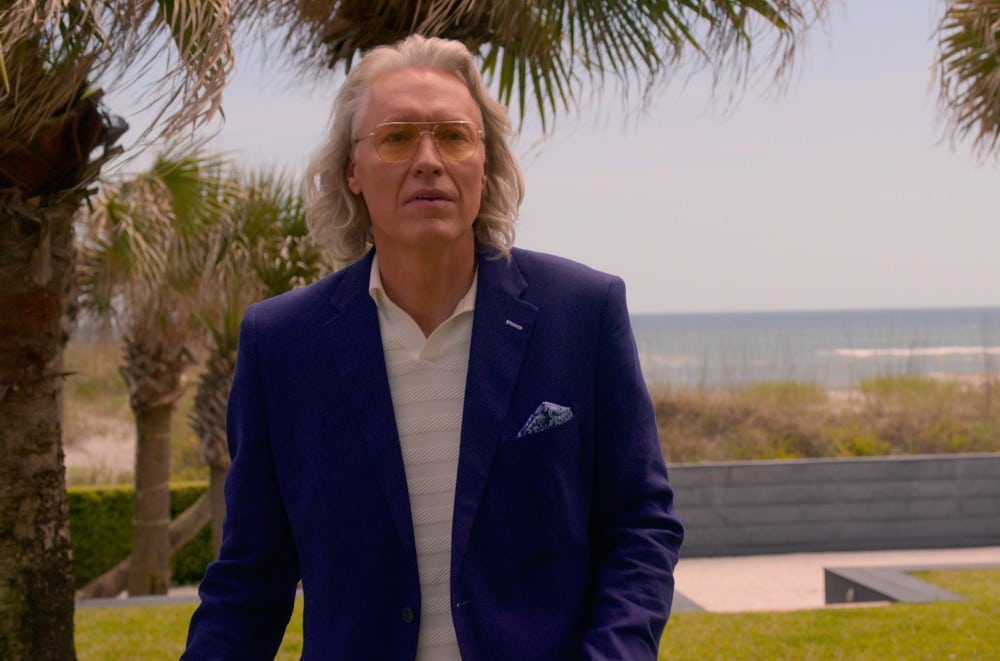 From the look of it, the fans that have been on the Cobra Kai journey from the beginning (and those coming later to the popular Netflix series) are HUGE fans of the decision to have Terry Silver revealed to be on the phone with Kreese at the close of season three. The portrayer of Terry Silver, Thomas Ian Griffith, is a martial artist for real, as well as a musician, art curator, producer, writer and yes, tall and imposing on screen. Brief Take had the opportunity to speak with Thomas Ian Griffith on the Cobra Kai virtual video junket and we discovered that Griffith was a sweetheart (the complete opposite of his character). Of course, Griffith himself does not see Terry Silver as an antagonist to Daniel-San, pointing out his grey areas of addiction and PTSD from Vietnam, as well as being manipulated by Kreese. As well, the character has undergone a significant amount of growth from The Karate Kid Part III to Cobra Kai, though not physical growth as Griffith stands a formidable 6’5″ and once he puts back in the ponytail, Terry Silver is an extremely intimating figure.