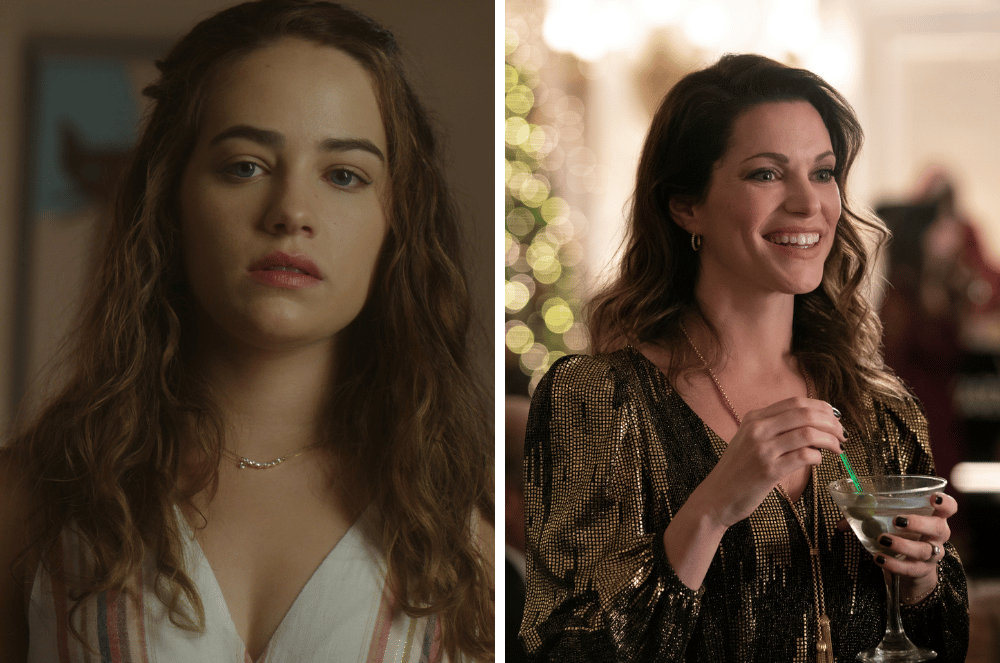 As a longtime fan of The Karate Kid franchise and, by extension, Netflix’s Cobra Kai series, I was thrilled to be given the opportunity to chat once again with the show’s stars Mary Mouser and Courtney Henggeler (Brief Take was the exclusive Canadian outlet to speak with the LaRusso ladies in season one). During my video interview on the recent Cobra Kai junket day, I also asked Mouser about her recent work on Room 104 and Henggeler’s work producing and writing the 2020 Lifetime movie The Secret Life of a Celebrity Surrogate, as well as their hopes for a season four of their popular Netflix show.